Williams jumps onto Indiana board

Gawler Craton stalwart and former managing director of neighbour, Marmota Limited, David Williams, has bolstered the Board of Indiana Resources. Williams joins as a non-executive director, just a month after Indiana locked away a deal for around 2,700 square kilometres of fresh gold ground in South Australia from private player, Patron Resources, also led by Williams. 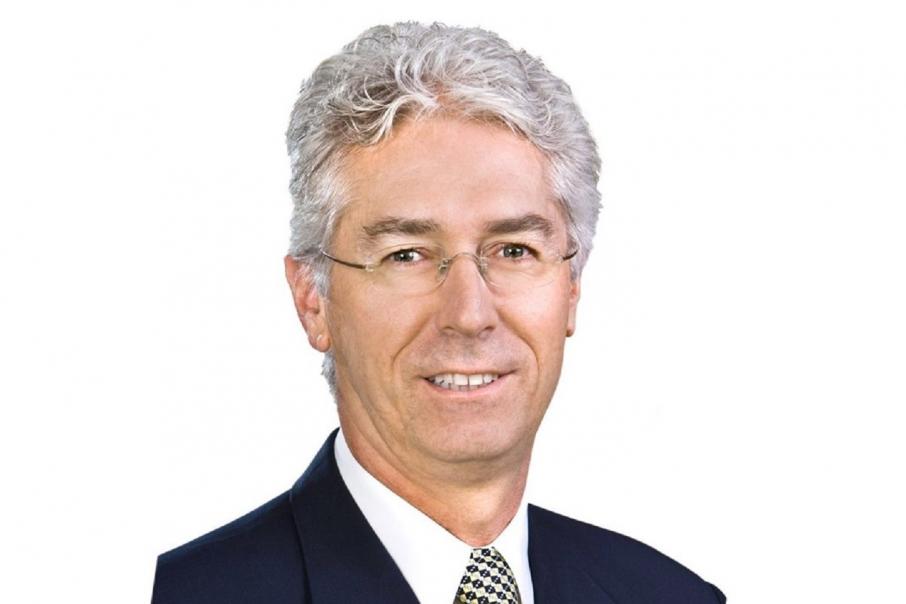 Gawler Craton stalwart and former managing director of neighbour, Marmota Limited, David Williams has bolstered the Board of ASX-listed Indiana Resources. Williams joins as a non-executive director, just a month after Indiana locked away a deal for over 2,700 square kilometres of fresh gold ground in South Australia from private player, Patron Resources, also led by Williams.

Not only has Mr Williams been the Managing Director of Marmota Limited he has also been Chairman of Lithex Resources Limited and a former President of Heathgate Resources Pty Ltd.  He has held multiple executive positions with both ASX-listed and unlisted companies in various sectors, with more than 20 years’ experience in the energy and resource industry.

Indiana Resources Executive Chairman, Bronwyn Barnes said: “I am very pleased that David has joined the Board of Indiana given his extensive knowledge of the Gawler Craton gold projects. With planning now well advanced to commence drilling at Minos and Ariadne within the next few weeks, the Board considered it prudent to have a South Australian based Director who could engage with government and communities directly and provide support where required for our upcoming exploration programme. David’s extensive experience in the resources sector is a valuable addition to our Board, and we look forward to working with him to progress Indiana’s extensive and strategic ground position in this exciting gold region.”

Perth-based Indiana Resources recently pivoted out of Africa and secured a strategic position in one Australia’s resurgent mineral-fields, the Gawler Craton in South Australia. The company’s tenements scatter along a line stretching from privately held Barton Gold’s mothballed Challenger mine in the northwest to Barton’s half-million-ounce Tunkillia gold project in the southeast.

Not surprisingly, Indiana has gone out and pegged another 2,300-odd square kilometre package of prospective ground around this historically neglected auriferous terrain, since it did the deal with Patron.

The company is now sitting pretty with a bevy of gold prospects dotted across its tenements and claiming a ‘golden future’ around the historical Tarcoola mining centre, after going all-in on its SA-focussed land acquisition, according to its latest corporate presentation.

Minos and Ariadne are two of Indiana’s better-looking gold prospects with early results from initial drilling of Minos including 24m at 2.18 g/t gold and 12m at 10.36 g/t gold. The company also noted the increased grade at depth suggesting further exploration prospectivity.

The market has started to wake to the upside potential Indiana presents, having driven the share price more than 70 per cent higher since July. The addition of David Williams to the Board, and with drilling to commence again shortly, bodes well for the company and suggests interesting times ahead for Indiana.