Will we miss the build-to-rent boom? 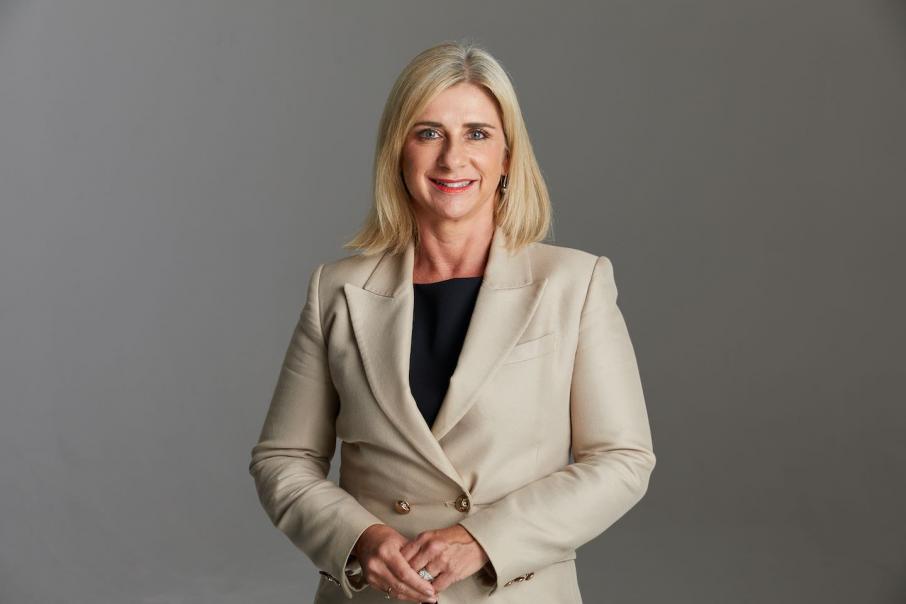 As Perth’s residential vacancy rate dropped to 0.8 per cent in December – the lowest level recorded in 40 years – real estate agents were fielding hundreds of enquiries for each rental property.

Western Australia has weathered the Covid-19 storm better than most states and, indeed, most nations around the world.

But that has seen an influx of people return home – and all these people need somewhere to live.

Real estate agents are warning of an unfolding “rental crisis” in 2021, as stock levels remain low and rents rise.

With 28 per cent of Western Australians in the rental market, a big problem looms.

Most residential apartments in Australia are built to sell.

But build-to-rent apartments are purpose-built for renting and are held by the owner – usually a large institutional investor – over the long-term.

The building is designed with long-term residents in mind, which means excellent design, professional management and secure tenure.

Build-to-rent is a successful model in the United States and the United Kingdom, but it remains in its infancy in Australia.

WA was the first mover in Australia, with US giant Sentinel Real Estate unveiling our nation’s first build-to-rent project - Element 27- right here in Subiaco, Perth in 2019.

Since then, the market has begun to move quickly. According to Savills, just over 2,300 build-to-rent units were operating by the first half of 2020.

Among these is Mirvac’s LIV Indigo in Sydney’s Olympic Park, where residents can paint their walls, put up artwork and forget about the upfront bond. Pets are welcome, there’s co-working space, yoga studio and cinema, and an events team onsite organises regular workshops and events so residents can meet their neighbours.

It’s easy to see why tenants are attracted to build-to-rent apartments like this. But there are a bunch of other benefits. Build-to-rent developments aren’t dependent on pre-sales or pre-leasing to ensure their viability, which shortens construction timeframes and can be a lever for local governments looking to meet density targets.

But the biggest build-to-rent jobs bonus is in the active management of the asset. Between 10 and 12 full-time positions are required for one development’s upkeep, including concierge and community engagement specialists, housekeepers, landscapers and leasing agents.

Despite the upsides, the economics of build-to-rent are still finely balanced, and without reforms and incentives WA will lose out to other more favourable jurisdictions. Build-to-rent projects remain risky because developers cannot offset their holding costs with early cashflows through off-the-plan sales, unlike their build-to-sell counterparts.

This is why the Property Council is calling for a land tax exemption for all WA build-to-rent projects that are currently under construction or that commence before 30 June 2030. This would simply level the playing field with other residential assets.

It would also level the playing field with other states. The NSW Government announced a package of measures in August which include a 50 per cent land tax discount. The Victorian government responded in November by halving land tax levied on build-to-rent developments until 2040.

The NSW government exemption of build-to-rent from foreign investors surcharges until 2040 also recognises that most capital will come from offshore sources.

In WA, the Foreign Buyer Surcharge on land is likely to deter this much-needed institutional investment, particularly as other states implement more favourable tax settings.

The Queensland government, meanwhile, is piloting several projects in Brisbane, including one with Frasers Property Australia that promises impressive communal amenities, including a swimming pool, a rooftop dog park and a residents’ co-working office space.

This raises another challenge for WA; we can’t afford for innovation in design to be stifled by proscriptive rules, like minimum internal and external space requirements under the Design WA Apartment Guidelines. Flexible planning settings would allow the market to meet a wider variety of consumer needs.

But as our political parties set their agendas ahead of the March election, we need policies that boost the supply of stable rental housing, provide Western Australians with greater choice and create more jobs.

Build-to-rent can do all of this. We simply cannot afford to miss the build-to-rent boom.