Why you're doing it wrong: anatomy of an IP-Centric Company, Part 1

As discussed in a previous article of mine, there are various types of intellectual property rights that can and should be used by business to generate shareholder value and create sustainable stepchange innovation. These are typically grouped as (i) patents for inventions, (ii) design registrations for new product shapes, (iii) copyright for literary or artistic works, and (iv) trade marks for brands and logos. 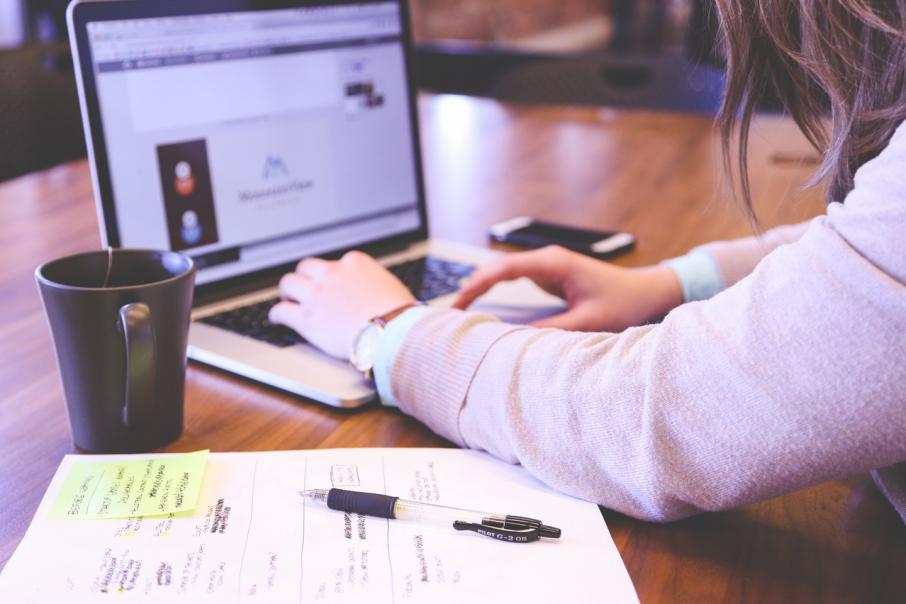 Use Intellectual Property wisely in marketing

As discussed in a previous article of mine, there are various types of intellectual property rights that can and should be used by business to generate shareholder value and create sustainable stepchange innovation. These are typically grouped as (i) patents for inventions, (ii) design registrations for new product shapes, (iii) copyright for literary or artistic works, and (iv) trade marks for brands and logos.

Stepping away from the usual (previous century) approach of treating IP rights like legal assets managed by a legal manager in a company, it's worth placing this in the context of what a company looks like that has IP at its core. In other words, what does a company look like that treats IP as a business asset, to be managed actively by the Board and business managers? I call this the 'IP-centric' company, and we need to realised that these types of companies already dominate the business landscape in the 21st century, whether we're aware of this or not.

So, what does an IP-centric company look like?  What makes it different to other types of companies and what can you, the entrepreneur or business owner, learn from these companies?  Well, many of the best IP-centric companies are startups themselves, while there are other multinational giants out there that only discovered the value of IP much later in their corporate lifecycles and are moving IP further up the value chain.

The Value of Intangibles – Lessons from the S&P®500

In one of my previous articles, I made mention of the fact that more than 80% of the market capitalization of the S&P®500 (an admittedly tech-heavy stock index) was not to be found in the physical assets that could be accounted for, but only in the intangible assets.  If the market cap of a company was say, $10 billion, this meant that accountants and auditors could only find, on average, $2 billion worth of bricks, mortar, and other physical assets to point a stick at.  The remaining $8 billion could simply not be accounted for and is usually ticked-off on a box marked ‘intangible assets’, 'goodwill', or intellectual property’.

But what would happen if the 80% value lever can be pulled and managed effectively in a company?

IP That Reaches Across a Company

IP-centric companies are companies in which IP is central to everything they do.  It cuts across all aspects of the business and represents an overarching umbrella under which each of the company functions operate.  These are also called “Level 5” companies by Julie L. Davis and Suzanne S. Harrison in their book on managing IP, Edison in the Boardroom.

Instead of being confined to something that the legal team has to sort out (or the guys in R&D), intellectual property is woven into the fabric of these types of companies. Their employees and management realise the immense value that it brings to their company and their shareholders.  It cuts across marketing, operations, health & safety, R&D, project management, human resources, public relations, business development, environmental impact, and guides the directors’ thinking and decision-making in the business.  It’s used in deciding future courses the company will take and it ultimately spills outside of the company, positively impacting on relationships with its outside partners. IBM generates an alleged $1.5 billion extra per year by licensing out unused IP to partners and competitors alike, treating it as a revenue generator for the company.

The IP-centric company works proactively with its business ideas to ensure that it captures as many good ideas as possible, that it protects the most important ideas, and that it implements and exploits those rights through any combination of new-product development, product improvement, licensing out, brand development, anti-piracy measures, sales of patents, and, in certain cases, assertion of their IP rights.  IP isn’t only an output of the business, it is an input as well, defining and guiding relationships within the company and outside thereof.

If each part of the enterprise can realize a small gain because of enhanced use and awareness of the value of intangible assets when captured in the form of IP rights, then combined they can provide a huge boost to the bottom line and avoid costly re-inventing of the wheel or, worse, being sued for IP infringement by a competitor.

Over the next few weeks, I will be dedicating each week's column to the various business functions and how IP can be deployed to create enormous barriers to entry as well as create instant value in your business. This week, I'll focus on using IP in marketing.

The most obvious use of IP in marketing is to use trademarks to protect your company brand, product names, logos, and slogans to stop competitors from riding on your reputation. Merely registering a company name is not sufficient, as a trade mark is the only monopoly right that you can get one a word, phrase, or logo.  A business name is merely a mechanism for others to find out who's behind the company, and does not give you any rights to the company name, or to the names of any products you may wish to sell.

Another common use that most people are aware of is protecting your brand with a trade mark to allow you to franchise your business locally and overseas.  Many countries do not allow you to franchise your business if you have not obtain trade mark registration for your brand in that country.  This is something that trips up many would-be franchisees and can lead to awkward conversations when it turns out that your business name is already covered by way of someone else's pre-existing trade mark registration.  When it comes to obtaining rights to a brand, it's usually first in, best dressed.

Another way in which IP can impact your marketing, is in the form of copyright.  Your company will only own the copyright in any new adverts that you have created or in the pithy copy that goes with it, if you had the designers and creatives sign over the rights in those copyrighted works to you. The author is the person that created the design and it's imperative that you get them to sign a Deed of Assignment to ensure that your company is free to use the copyrighted work in the way you want to, but also to ensure that the designer doesn't on-sell your IP to others.  This can sometimes be a sticky situation, because in the absence of such an agreement, they own the IP, not you, and they can use it as they please.  Do not make the mistake of thinking that you own the IP if you have commissioned and paid for a new logo or website – absent an agreement to the contrary, you will only own the product and they will be free to use the IP as they please, such as in their marketing material and the like. A few years ago I had a client in a very specialised field of mining with an international reputation - they had a new website designed, but all of a sudden a near-identical website appeared for one of their competitors in a developing country.  When they contacted the other party, it turned out that they had used the same web designer and they could not stop this because they had not had the IP in the artwork (i.e. the copyrighted artwork) assigned to their company.

Even patents have their role to play in marketing – no, not patents for new ways of marketing, but rather the practice of making mention of your patents in your marketing campaigns. It’s interesting to note that a recent study showed that by referring in their marketing campaigns to patented products was seen by consumers as an indication that these companies are leaders in their fields, the originators of these products, and they were generally held in higher esteem because they made use of their patents in their marketing.

Audi used this to great effect a few years back when they launched a billboard and print campaign stating that they filed more patents in developing the new Audi A6 range than NASA had filed for the entire space program. Slightly, uhm, swanky, but it certainly communicates a strong message about the quality of technology and engineering that's in their product.  Of course, you have to ask yourself why they aren’t sending up the astronauts in Audis, then.

Simlarly, L’Oreal has also used their patents in their marketing, stating in one of their marketing campaigns that more than 700 patents were used in creating one of their skin cream products. Now: anyone who's met me can quite obviously see that I don't subscribe to the notion of purchasing expensive skin creams, but I have to admit that I did go out and buy a tub of the stuff. For a friend of course.

You can also use your registered trademarks to stop cybersquatters and bad seeds from registering competing domain names.  If you have a trademark for your name, then you and only you can decide how to use it.  This can be of enormous benefit when building a brand – if you have any success, there are cybersquatters waiting to pounce and the only viable way of getting rid of them is with a registered trademark.

My next few articles will expand on this theme of using IP in business, and how to do so effectively so that we can be a nation of IP-centric companies on the world stage.