White Cliff Minerals is set to resume its maiden RC drilling program this month at the historic Reedy South project 40km north of Cue in WA’s Murchison Goldfields. The company managed to churn out 38 holes for an aggregate coverage of 3,537m at Reedy South before Christmas and it is now looking to sink the final five holes totalling about 1,400m targeting depth extensions to the known mineralisation. 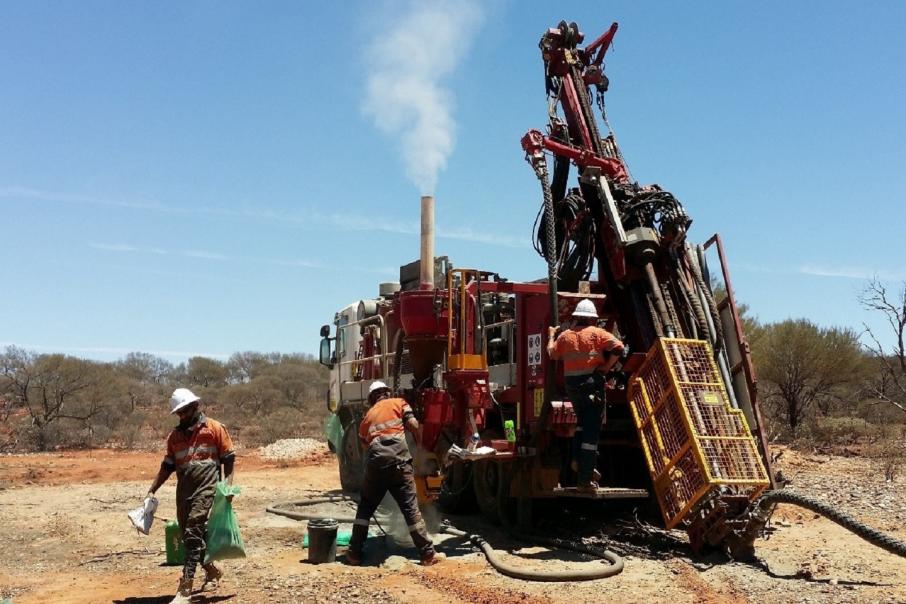 ASX-listed gold and copper explorer, White Cliff Minerals is set to resume its maiden RC drilling program this month at the historic Reedy South project approximately 40 kilometres north of Cue in WA’s Murchison Goldfields. The Perth-based company managed to churn out 38 holes for an aggregate coverage of 3,537 metres at Reedy South before Christmas and is now looking to sink the drill campaign’s final five holes totalling about 1,400m targeting depth extensions to known mineralisation.

According to White Cliff, gold mineralisation at the King Cole and Pegasus prospects extends to at least 125 metres below surface and remains open at depth.

Following its commissioned review last year of historical drilling undertaken by previous Reedy South project owners between 1984 and 2015, the company’s consultants calculated a maiden inferred and indicated mineral resource estimate for Reedy South of 779,000 tonnes of ore at an average grade of 1.7 grams per tonne for 42,400 ounces of contained gold.

The company hopes the maiden RC program can unmask extensions to the known mineralisation at depth and along strike that can be fed into potential resource upgrades as it fleshes out high-grade ore shoots identified by previous drilling at the Pegasus and King Cole prospects.

White Cliff has also identified several high-priority gold prospects within the project area in the wake of an aeromagnetic survey flown across the entire Reedy South tenement package and an extensive database review. They are Reedy Extended, Cracker Jack, McCaskill Hill, Robin Well and Nallan.

White Cliff Minerals Technical Director, Ed Mead said: “The key point is that the results of the geophysical review have shown that there are large areas of favourable magnetics for gold mineralisation, that have never been tested with modern exploration. The results of the airborne magnetic and radiometric survey, geological interpretation and data review have produced three well defined target areas that contain five prospects.”

“Data reviewed by White Cliff indicates positive results were received from limited historical work, that is unfortunately not verifiable for JORC Table 1, but the historic work does give us a vector for geochemical sampling and rock chip sampling, as first-pass on groundwork. Off the back of this work, we then intend to undertake RC drilling, targeting the sheared mafics and BIFs (banded iron formations), which are known to host gold in the area.” 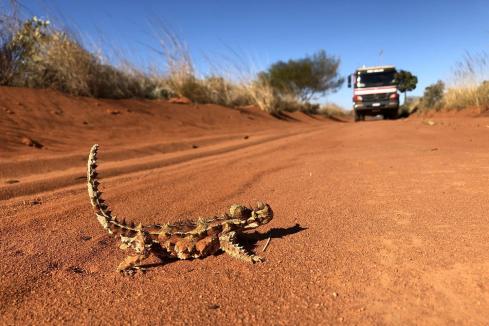 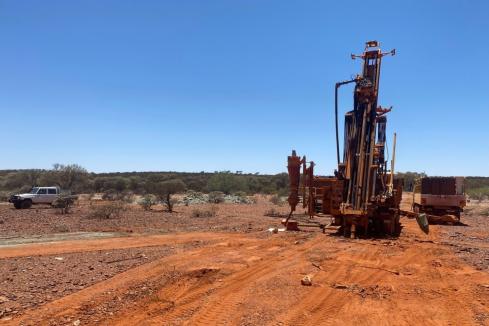 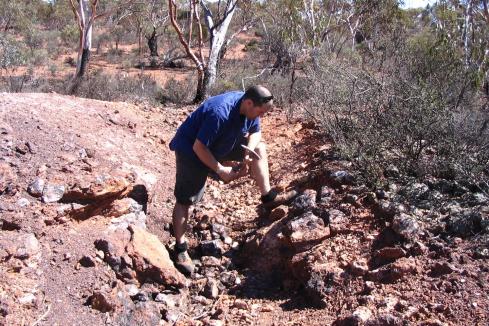 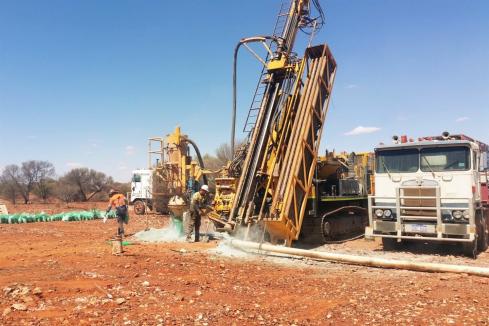 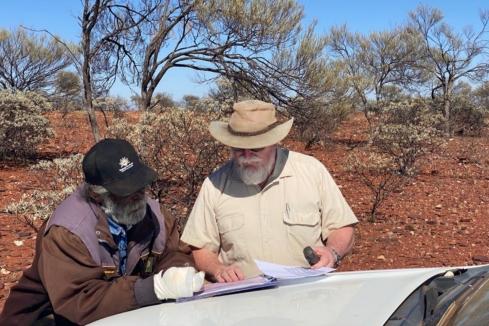 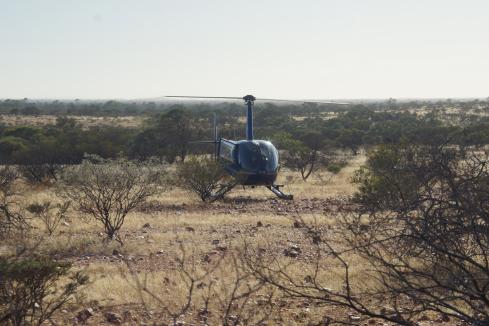