Where are all the ‘proptechs’?

Property assets represent a significant portion of the nation’s wealth, so why are there so few tech businesses servicing the sector? 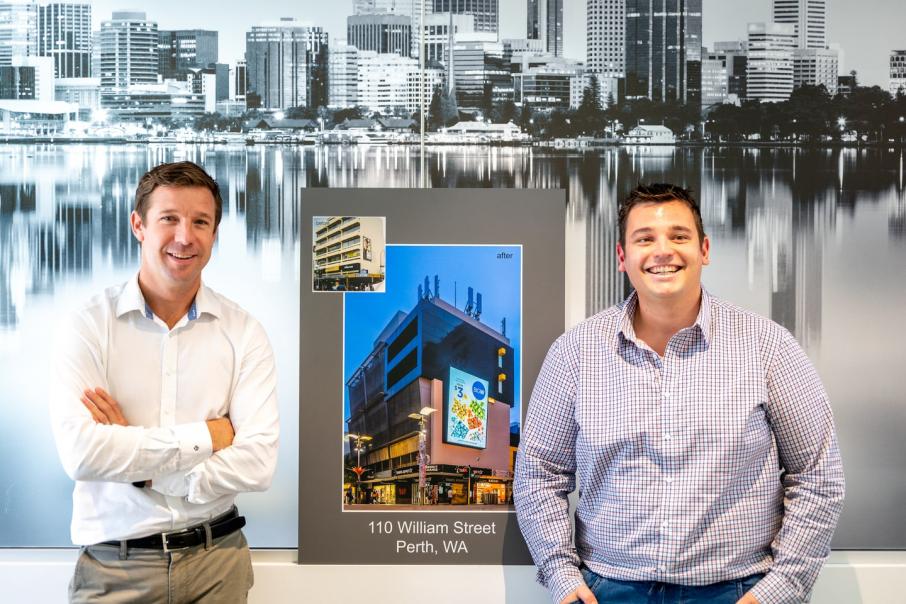 THE size of the Australian economy is roughly $2 trillion, as measured by GDP, while total wealth has been estimated at around $11 trillion, based on 2019 figures.

According to data from the Australian Bureau of Statistics (2018), the average net worth of the 8.3 million Australian households is just over $1 million.

Much of that wealth is in property.

The average Australian household has $509,000 in property assets, while the total property value in the country tops $6 trillion.

Love it or hate it, we have a significant portion of our money tied up in property.

In an economy so wrapped up in real estate, one might expect an industry of this size to attract plenty of tech businesses seeking to serve, or even disrupt, it.

However, only 19 ‘proptechs’ featured in a survey of 535 tech startups based in Western Australia, classified into 13 industry groups (‘B2B or B2C, the category’s the question’, Business News, December 10 2020).

An oddly low number, considering the importance of the sector to the Australian economy.

Surely an industry of this size has problems, inefficiencies and ways of doing business that can be improved via technology.

There are fintechs, medtechs, govtechs and even orgtechs aplenty. Where are the proptechs?

As an old proptech guy myself (I ran one during the 2000s) I am scratching my head as to why.

Perhaps help is on the horizon. Tech investor Jeff Leach has been a positive force in the local startup community for the past few years.

He has set up co-working spaces in the city and Claremont and has made angel investments into several local startups.

Together with Builderz WA founder Cullum Ashton, he has now established a co-working space specifically for proptechs.

I attended a pre-launch of the space, called ‘Proptech Hub’, located at 110 William Street, and met some of the first occupants.

“Perth has the talent, the capital, the ecosystem … so there’s no reason why Perth can’t produce several billion-dollar proptech companies,” said Mr Ashton, who also acts as general manager of the space.

“Not a pipe dream; it can happen, and it will happen.

“Every person in Western Australia interacts with several properties a day, yet only a small group of companies are working on what’s next.

“These proptechs are thinking about how the interaction you have with property will change over the decades to come.”

One of the early utilisers of the Proptech Hub is Matthew Ness from virtual reality firm Derive.VR. He has created a virtual cityscape combining education, entertainment and business-facing software applications.

“Finally, we have a collaborative home for the future of WA’s proptech industry,” Mr Ness told Business News.

“Derive.VR is proud to be involved and we look forward to seeing the impact this has on local property and tech innovation.”

Another proptech taking space at the hub is CO-architecture, an on-demand platform for architectural talent.

“As a business that operates within the architectural services industry, it’s great to see a tech hub focused on property and related startups,” co-founder and CEO Kevin Mitchem said.

“We are really excited to be able to contribute to the conversation around residential and commercial marketplaces, and in particular how design industries play an important role in servicing property markets.”

The hub’s official opening was delayed by the snap COVID-19 lockdown, but it’s expected to open as soon as possible.

Already most of the space has been snapped up, which is an encouraging sign.

The hub is organising various pitch and hackathon-style events, which will aim to showcase some of the proptechs as well as encourage collaborative thinking and new ideas.

Crucially, it is seeking to engage with the broader business community and invite professional people into the space to meet the proptechs.

Perhaps we’ll see more emerge, as for now at least they have a place where they can meet like-minded entrepreneurs, showcase their wares and perhaps attract capital investment.