These days it seems online businesses are formed, get bought quickly, or pivot into something else. 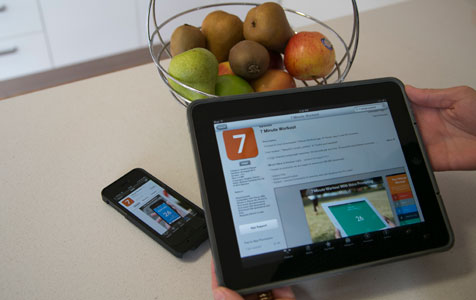 These days it seems online businesses are formed, get bought quickly, or pivot into something else.

There's a change in the way tech start-up companies are created these days, and it’s enough to make your head spin.

Wander through the new co-working facilities of Spacecubed in the city, or SyncLabs in Leederville and you catch a glimpse of how business is done in the tech world of 2013.

Entrepreneurs are plying their trade online with no more than a laptop and a WiFi connection. Armed with an idea and a determination to exploit a new opportunity, some of these start-ups are doing amazing things, earning good money – and are flying totally under the radar.

For example, a 17-year-old ex-Perth schoolboy sold the app (Summly) he created in his London bedroom for a reported £18 million ($A28 million) in March this year.

Also, consider Instagram, which was bought for $1 billion by Facebook in 2012 only a year after its foundation. It had no revenues, a handful of staff and millions of users. It’s just an app on your phone.

None of these businesses is going to make the online list as ranked by web information company Alexa’s ‘traffic’ count for website performance. Instead, they are plying their trade on the app stores of your nearest mobile device, or as browser apps you can download to give you a better searching experience.

Some businesses are even set up as a bit of an experiment.

Take Perth mobile developer Stuart Hall. Last week, he presented to the ‘Morning Startup – Perth’ meetup (a group now numbering over 500) about a fitness app he built one night earlier this year.

“What impressed me was not the exercises themselves, but the headline – a workout in just seven minutes,” he said.

So, at 7pm he sat down to create his own seven-minute workout app. Six hours later, he had it all finished and had sent it up to the App Store for approval. Six days later it was published. He told no one about this, not even his wife.

That was three months ago. His app has now been downloaded 500,000 times, has been the number one fitness app in over 60 countries, and has a 4.5 star rating on the App Store. In 12 countries, it has been in the top 10 free app (in all categories). In the Netherlands, it rose to number five app in the country, while in the US it made the top 25.

Along the way, Mr Hall discovered how to make money on what had been an experiment to show the opposite – that such a thing was virtually impossible these days.

“Initially, the app was sold for 99 cents, and then one night I just made it free. By the next morning it had had another 68,000 downloads. From that moment on, it just went off,” he said.

The reason, according to Mr Hall, is that when people see a paid for app suddenly going free, there is a feeding frenzy.

“If I’d had my ‘in-app’ purchases ready for when I went free, I would have made quite a bit of money,” he said.

There are more lessons here too. Something that only took a total (to date) of 12 hours work and zero marketing dollars has taken off around the world.

Who said these things can’t be accomplished from Perth? Perth’s tech entrepreneurs and coders certainly don’t buy into that line of thought.

These businesses, such as they are, may only last for a few months. There are minimal costs to get started. They either make it big and are bought up quickly, or pivot into something else fast. Turn your head for a moment and several new ones are vying for attention.

Welcome to the brave new dizzying world of e-business, 2013. 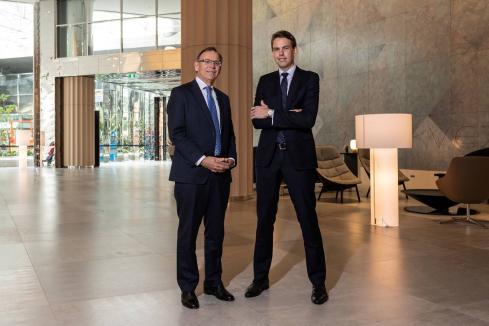