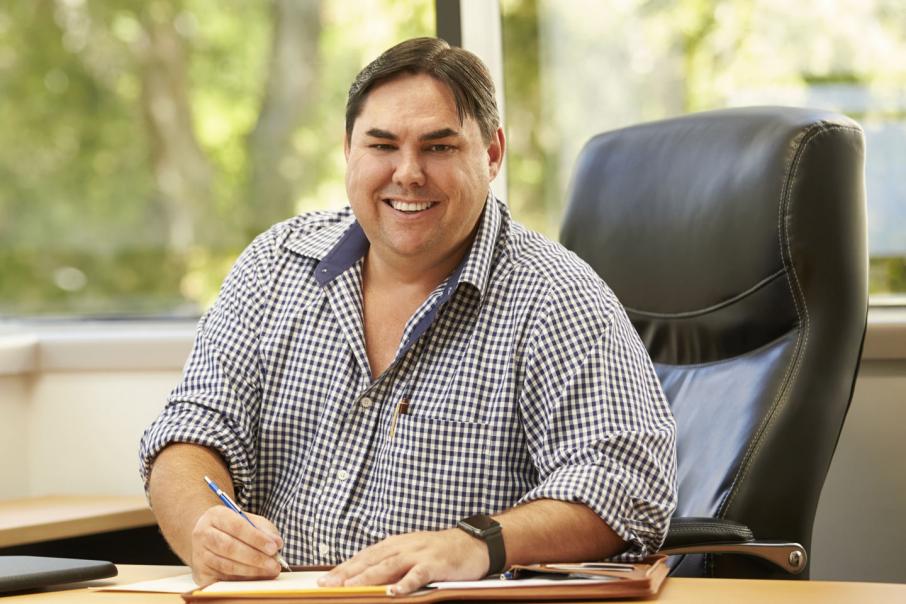 Chief executive Matthew Slack has been in the role since 2016.

Buurabalayji Thalanyji Aboriginal Corporation is a registered native title body that has evolved rapidly in recent years to have growing commercial operations supported by strong governance and financial practices.

The group’s core purpose is to support the interests of the Thalanyji people, the traditional owners of Onslow and the surrounding land in the west Pilbara.

Its approach to this task has developed rapidly since new chief executive Matthew Slack was appointed in 2016 and a board with a united vision was established.

The new leadership has strived to improve contract and cost governance, and works closely with Deloitte to ensure strict compliance with financial reporting standards.

Its commercial initiatives have included establishing a pastoral company to acquire two cattle stations in the region, and setting up a catering business in Onslow.

The joint venture with ESS runs the workers camp at the nearby Wheatstone gas plant.

The corporation has also invested in a range of services, including construction of assisted-living homes and a medical centre.

In addition, it has developed language and heritage projects, offers medical, financial and legal assistance, and introduced a ranger program.

The corporation’s ability to broaden its operations was assisted by a native title claim award, which provided an injection of capital in 2015.

It has grown to have 13 employees while its commercial operations have created about 30 job opportunities and apprenticeships.

Recent initiatives include the launch of the Thalanyji Foundation to undertake research into remote communities.

The corporation has also made a five-year commitment to donate $50,000 per annum to Telethon in aid of diabetes research and care of children in remote areas of Western Australia. 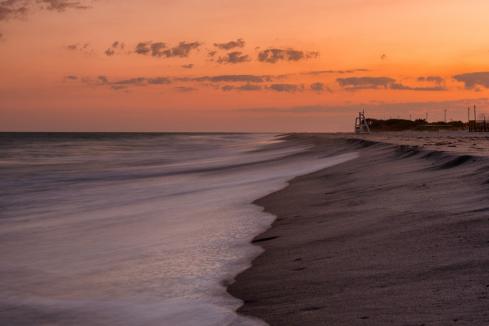