ASX newcomer, West Cobar Metals has unleashed the drill rig for the company's highly anticipated maiden diamond drilling campaign at its Bulla Park copper and silver project on the western edges of the mineral-rich Cobar Basin in NSW. The program will kick off with three holes at its namesake prospect, targeting a major copper-silver stratabound mineralised system where historical drilling returned thick copper intercepts at the margins of the system. 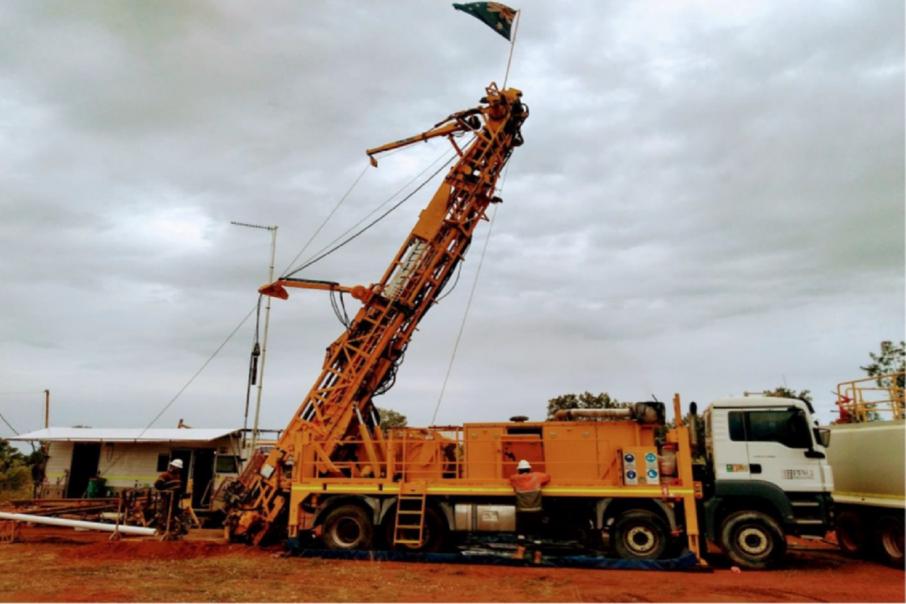 ASX newcomer, West Cobar Metals has unleashed the drill rig for the company’s highly anticipated maiden diamond drilling campaign at its Bulla Park copper and silver project on the western edges of the mineral-rich Cobar Basin in New South Wales. The program will kick off with three holes at its namesake prospect, targeting a major copper-silver stratabound mineralised system where historical drilling returned thick copper intercepts at the margins of the system.

Initially, three holes will test extensions of the thick copper and silver zone at the Bulla Park prospect where a best interval of 135 metres going 0.24 per cent copper, including 33m at 0.45 per cent copper, was returned in the past.

West Cobar has identified a possible strike length of at least 12 kilometres for the mineralised zone. Curiously, the grades of the mineralised horizon appear to be increasing along strike down dip in a south-westerly direction and the company is looking to test a theory that the further down dip it goes the higher the grade.

Three holes at 400m spacings to between 400m and 500m depth will now test the extent of the copper zone and look to home in on a possible higher-grade source of the mineralisation.

After drilling of the three holes, the rig will shift to the Mountain prospect, also located at the company’s 100 per cent owned Bulla Park tenure.

West Cobar will drill one hole at Mountain, a prospect described as a “Bulla Park lookalike”, to test a previously identified geochemical anomaly.

The drilling campaign will then test an aeromagnetic “bullseye” anomaly at West Cobar’s 100 per cent owned Mount Jack project, north-west of Bulla Park.

The company sees the modelled magnetic body at Mount Jack as representing a ‘Cobar style’ copper and gold target.

One historical drill hole at Mount Jack was ceased due to mechanical problems at 162m depth, failing to reach the interpreted anomaly at about 200m below surface.

Curiously, the bottom 42m of the historical hole returned 1m at 0.29 grams per tonne gold and 386 parts per million copper. The company believes a deeper mineralised system where the magnetic body was modelled may have leached upwards, resulting in the elevated copper and gold in the final section of the hole.

West Cobar plans to test the target anomaly with one hole by the end of the year.

West Cobar Metals Chief Executive Officer, David Pascoe said:“After the successful listing of the Company on the ASX only 11 days ago, West Cobar has now begun a major diamond drill program, the result of many months of planning, that will test the Bulla Park, Mountain and Mount Jack prospects. We look forward to receiving the results in a timely manner and moving ahead with our goal of creating shareholder value through innovative thinking and smart exploration.”

Notably, West Cobar says it has entered into an agreement with an Australian laboratory to expediate the return of assay results from the drilling campaign. The company anticipates results to start trickling in during December.

Depending on the outcomes from the current drill program, West Cobar plans to get the rods turning again at its NSW projects early next year.

With copper trading at close to historical highs at about US$9,500 per tonne, punters will no doubt be keeping a keen eye on West Cobar’s progress as the assays from Bulla Park start rolling in. 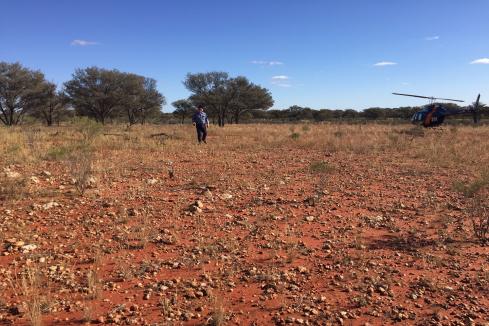