Australian wellness products establishing themselves in China need to beware of any signs of the hubris that infected our iron ore producers. 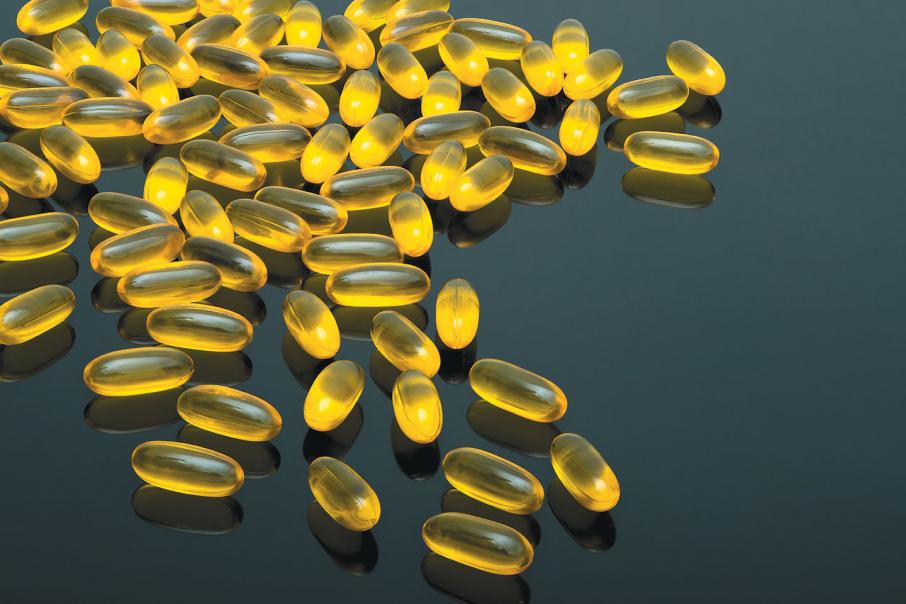 Australian wellness products establishing themselves in China need to beware of any signs of the hubris that infected our iron ore producers.

This last month of winter heralds the annual results season, which provides an opportunity to lift the veil on some of our biggest listed businesses.

A casual follower of this sector could be forgiven for missing the profit preview pieces, amid the high drama of Brexit and the traffic-accident magnetism of the US presidential race.

Meanwhile, quietly in the background, the Australian economy is grinding away; and even humming in some bright corners to a faintly familiar tune.

The script is different but you might recognise some of the lines, as Australian wellness brands try their luck with China’s ever-expanding middle class.

If you believe Swisse Wellness chief executive Radek Sali, this is the dawn of a new golden age for Australian companies with products or services that speak to the Chinese middle class. (The same middle class that was meant to drive demand for Australian iron ore for decades.)

Swisse is now majority owned (83 per cent) by the Hong Kong-listed Biostime International Holdings, after it struck a deal that valued the operation at $1.67 billion.

The tea leaves are slightly harder to read for listed competitor Blackmores, another high-profile supplements brand.

After hitting highs of over $220 a share in January, the stock plunged to around $131 in late June. It bounced back to close to $159 in late July, which is still a pretty impressive climb from just $25 in August 2014.

Blackmores has also sunk money into the baby formula market, another commodity in high demand among China’s fast-growing middle class.

But market watchers suggest sales of Blackmores’ infant formula have been disappointing, and China’s new regulatory regime points to its desire to tighten the pathways for imports of foreign-owned brands.

Vitaco listed at the height of the euphoria over Chinese demand for Australia’s clean, green wellness products.

The vitamins and sports nutrition group raised $232 million at $2.10 a share, but its stock was trading at less than $1.50 in the middle of June.

The group’s chief, Ryan d’Almeida, has blamed the share price weakness on regulatory changes in China.

Vitaco is not alone in getting tripped up by changes to Chinese regulations.

Premium dairy brand a2 Milk Company, along with competitor Bellamy’s Organic, and Blackmores, must secure product registration by January 2018. And China has also taken steps to limit the number of formula brands after the market was flooded following its tragic baby formula scandal in 2008.

It’s a fluid situation but one a2 is confident it can negotiate a positive outcome; and its share price has been steadily moving up since early June, despite still being off its high of $2.15 in December.

Both a2 and Swisse are excited about the opportunities in China and urge fellow Australian businesses to tap into the vast middle class and its appetite for premium brands.

And that’s where they claim this golden age is so different from the mining boom.

It’s all about brands and not commodities, which rise and fall on the whim of global commodity prices and market factors.

Swisse rolled out superstar and global endorsing phenomenon Nicole Kidman earlier this month for its official launch at an all-glitz affair in Shanghai.

The vitamins and supplements business has already spent many years building its brand in China, and half of its sales already come from Chinese customers.

Both Swisse and a2 are confident their brands have the prestige to ensure their continued success in China.

Both brands point to their investment in building their brands, and making them into desirable consumer items in China as a key element in de-risking their future.

The logic is that it takes time to build a brand, so while you’re at the top you’re always a long way out in front of rival products.

But surely ‘brand fashion’ can be just as brutal as global commodity prices, and the Chinese market’s dedication to any one brand could be cut down much faster than it was built up.

I hope I’m wrong, but I worry when I hear the same language that was used to describe the mining boom being applied to vitamins and milk formula.

The great strength of these brands could also turn out to be their Achilles heel.

In essence, both these companies are marketing operations, selling brands, which are by my reckoning a commodity just like any other – even if they do come in prettier packaging.