The competition regulator has initiated Federal Court proceedings against Perth-based franchise chain Pastacup and its co-founder Stuart Bernstein for alleged breaches of the Franchising Code of Conduct. 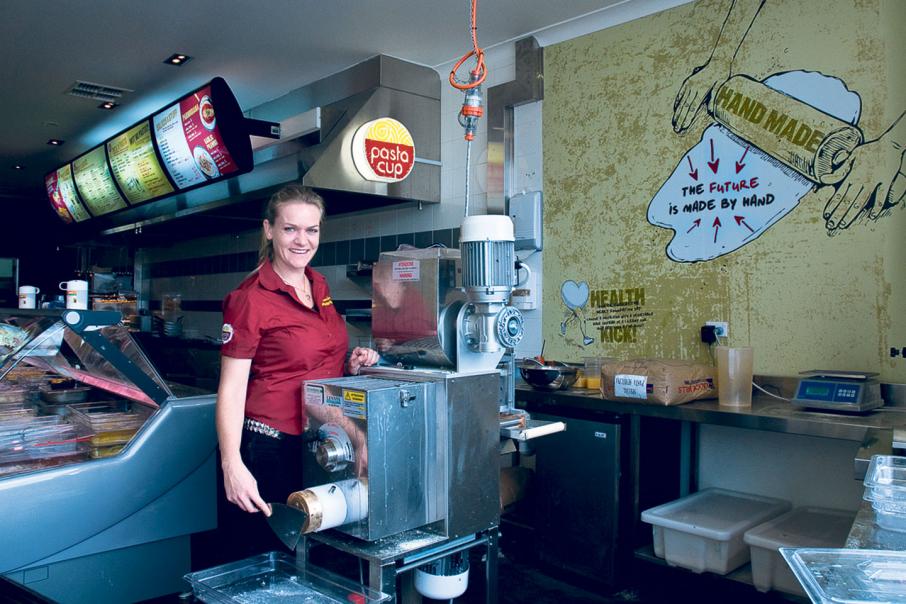 Siri Solumsmoen co-founded Pastacup in 2008 with Perth local Stuart Bernstein, who is being taken to court by the ACCC.

The competition regulator has initiated Federal Court proceedings against Perth-based franchise chain Pastacup and its co-founder Stuart Bernstein for alleged breaches of the Franchising Code of Conduct.

The Australian Competition and Consumer Commission is taking action against Morild Pty Ltd (Pastacup’s current franchisor) and Mr Bernstein, a Perth local who is now a former director of the business.

Mr Bernstein founded the franchise in 2008 with Norwegian partner Siri Solumsmoen, and it has since grown to have 20 stores in Western Australia and one in NSW.

He has also managed and been a director of two previous franchisors of the Pastacup franchise system that later became insolvent.

The ACCC made changes to the Franchising Code last year, which requires franchisors to provide more disclosure prior to entering into an agreement.

“The ACCC alleges that Mr Bernstein’s directorship and management of two previous Pastacup franchisor companies that became insolvent should have been disclosed by Morild to potential franchisees,” the watchdog said in a statement.

“The ACCC also alleges that Mr Bernstein was knowingly concerned in Morild’s conduct.”

ACCC deputy chair Michael Schaper said the proceedings were the first in which the watchdog had sought penalties for breaches of the Franchising Code.

“People who decide to buy into a franchise system often put their savings on the line and, in doing so, should be able to make informed business decisions on the basis of full and accurate disclosure by the franchisor,” Dr Schaper said.

“The ACCC is pleased that the revised code provides for the court to impose penalties for serious breaches.

“We expect that the availability of such remedies will act as a significant deterrent to others.”