Calidus Resources’ PFS for its flagship Warrawoona gold project located near Marble Bar, WA, will churn out $61m per annum in free, pre-tax cashflows over an initial mine life of six years. Based on an AUD$1,800 per ounce gold price and production of about 100,000 ounces per year through a conventional 2Mtpa plant, the project has an estimated pre-tax NPV of $151m and an IRR of 40%, with payback in two years. 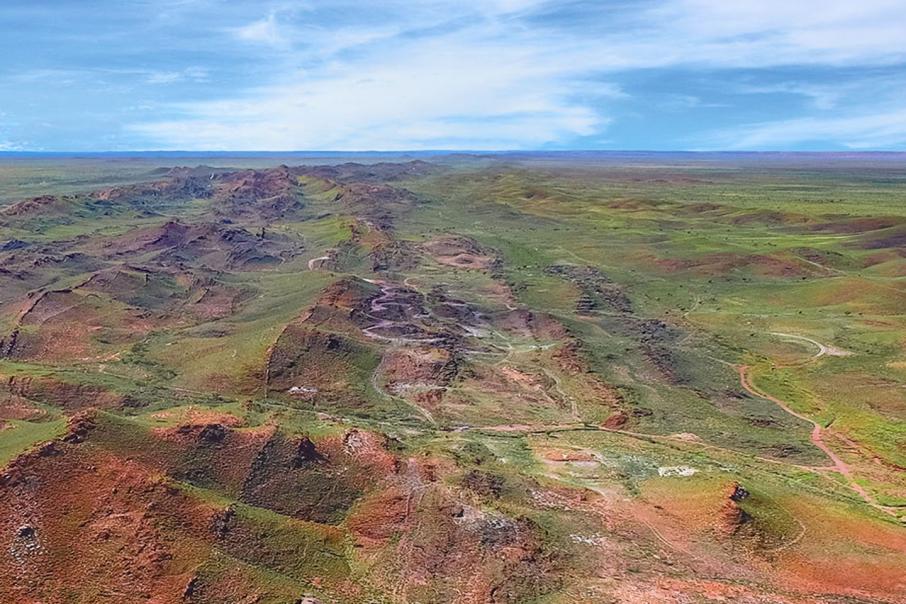 Gold development company Calidus Resources has revealed that its flagship Warrawoona gold project located near Marble Bar, WA, will churn out an average of $61m per annum in free, pre-tax cashflow over an initial mine life of six years.

The company has also defined a maiden JORC-compliant ore reserve that chimes in at 8.9 million tonnes grading 1.5g/t gold for just under 420,000 gold ounces at the proposed Klondyke open pit and underground mining operation within the project.

Estimated pre-tax net present value of the project is $151m at an internal rate of return of 40%, based on this week’s pre-feasibility study, or “PFS”, outcomes, at a forecast gold price of AUD$1,800 per ounce.

These metrics balloon to a pre-tax net present value of $234m and an internal rate of return of 56%, based on an AUD$2,000 per ounce gold price that demonstrates the significant upside of the project.

The payback period will be around two years at an all-in sustaining cost of production estimated to be AUD$1,159 per ounce for the initial life of mine.

Total capital costs are projected to be $95m, which includes a contingency of $7m.

The study assumes a throughout of 2 million tonnes per annum via a conventional crushing and leach circuit, which will generate just under 100,000 ounces of gold per annum for Calidus.

The company said it had adopted a conservative approach to evaluating the economics of mine production at Warrawoona, including the estimation of resources and ore reserves and stated that further ongoing drilling would de-risk the project further, as it moves into the bankable feasibility stage.

Calidus Managing Director Dave Reeves said: “The maiden ore reserve and PFS show that Warrawoona will be a robust Australian gold project based on a simple operation with strong margins and cashflow. It also has substantial potential for growth in the mine plan material and mine life, as demonstrated by recent exploration results.”

“We will undertake systematic drilling in the next quarter to further improve our knowledge of the orebody (and complete) a grade control programme prior to construction in conjunction with the drilling.”

“Project permitting is expected to take 12 months, during which time we will … finalise the feasibility study, secure project finance and continue regional and extensional exploration to grow the mine life. Initial drilling will be both down-dip to improve confidence and shallow drilling along strike to the east to allow an increased conversion from resource to reserve.”

“The Calidus team has demonstrated experience in developing and operating mines successfully and is excited about the journey ahead to build this outcropping gold project.”

The company will now advance its studies to a bankable level of detail while advancing the project approvals through the appropriate WA and Federal agencies.

Owing to the 12-month permitting timeframe anticipated, Calidus will keep the drill rods turning furiously at Warrawoona, to add further gold resources and support additional ore reserve definition, ahead of the bankable study.

The company is planning to have all approvals in place during the second half of 2020, with the project construction tentatively set down to commence towards the end of next year.