One of Wall Street’s oldest investment banks has released a bullish assessment of Perth based Northern Minerals, saying Browns Range is among a rare breed of high-value rare earths projects. Hallgarten & Company concluded that Northern Minerals had a project with great metallurgy and set a 12-month price target of 38 cents, a 217% increase over the current levels. 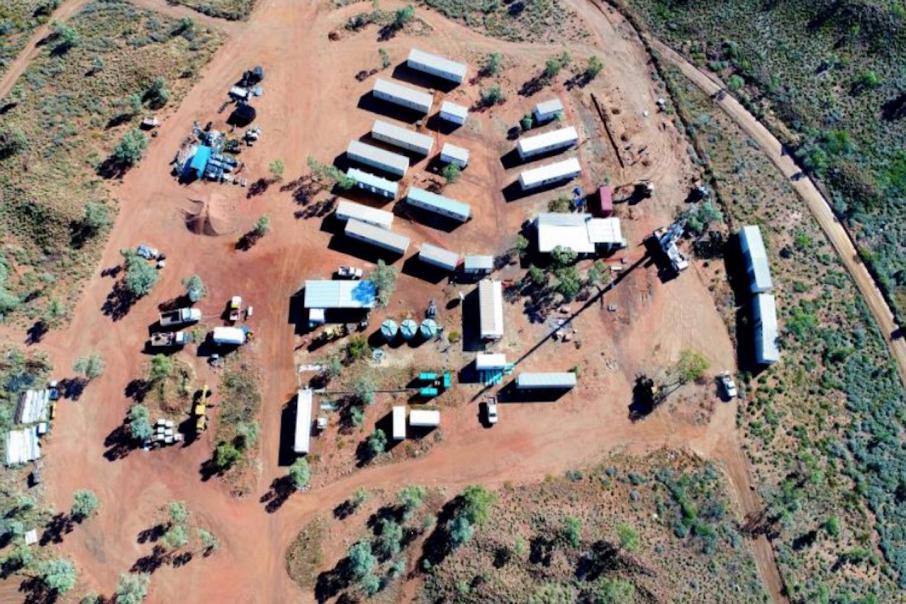 A New York-based investment bank has set a bullish price target for Perth rare earths player Northern Minerals in a report that highlights the world-class nature of the company’s Browns Range project near Halls Creek.

The new report by Hallgarten & Company, which is one of Wall Street’s oldest investment banks and a resources specialist, sets a 12-month price target for Northern Minerals of 38 cents, an increase of 217% from the current levels.

The report follows news that Northern Minerals had raced into development at Browns Range following board approval for a large-scale pilot project last month. Mining is due to begin next month with the company looking to become the first significant producer of “Dysprosium” outside of China.

Dysprosium is used in the manufacturing of large industrial magnets that are used for wind turbines, electric vehicles and other industrial engine applications.

Hallgarten’s upbeat assessment of Northern Minerals is based partly on the fact that Browns Range features an unusual form of mineralized structure known as Xenotime which is rich in a number of high-value heavy rare earths and has minimal amounts of lighter rare earths.

According to Hallgarten, many other rare earths projects are dominated by light rare earths and many have struggled because of complex metallurgy that required elaborate and complex processing.

Xenotime mineralization is rare worldwide and current production is limited to small tonnages associated with tin mining in Malaysia and mining in Guangdong province in China according to Hallgarten.

Hallgarten’s report coincided with news this week that the Chinese Government was strengthening its crackdown on illegal production of rare earths. China’s ministry of industry and information technology reported the Government had inspected 415 operations and had taken action against 23 operations, with investigations into another 38 mines still under way.

The crackdown appears to be behind a 10% rally in rare earth prices over the past fortnight, with further price rises likely as supplies out of China are curtailed.

Hallgarten added that hundreds of rare earths hopefuls around the world had been wiped out by a collapse in prices that occured in 2011, and only a few remained that were in a position to capitalise on a resurgence of interest.

“Northern Minerals has soldiered on through the grim times and now is one of the best positioned to ride the wave of revived rare earth elements interest,” the report stated.