Around 60 per cent of shareholders voted in favour of the transaction.

The transaction is expected to be complete by April 21, and following completion of the deal, Seven Group Holdings will hold a 29.6 per cent stake in the new entity, Seven West Media, and $250 million of SWM convertible preference shares.

"SGH is pleased that it will become the major shareholder in Seven West Media, which has strong media assets and management and is well-placed to play a leading role in the development of media in Australia," Seven Group Holdings chief executive Peter Gammell said.

"Seven West Media is an important investment for SGH, enabling SGH shareholders to recognise the underlying value of their media interests.

"Coupled with our investments in Consolidated Media and 4G broadband group vividwireless and our expanding WesTrac business, we are well-placed for future growth in two expanding sectors, media and industrial services."

SGH and Seven West Media chairman Kerry Stokes said the scope and scale of the media business would ensure a strong, local and vibrant media presence in Western Australia. 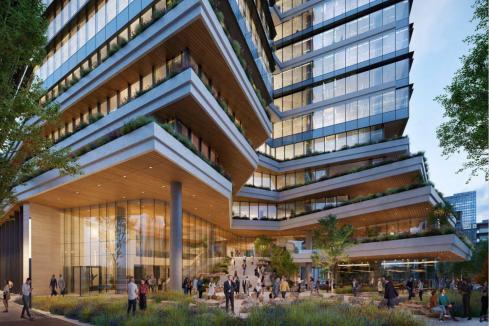