Four Perth hotels and hospitality businesses, including Fraser Suites and the State Buildings, have been named best in their field at the annual Australian Hotels Association National Awards for Excellence. 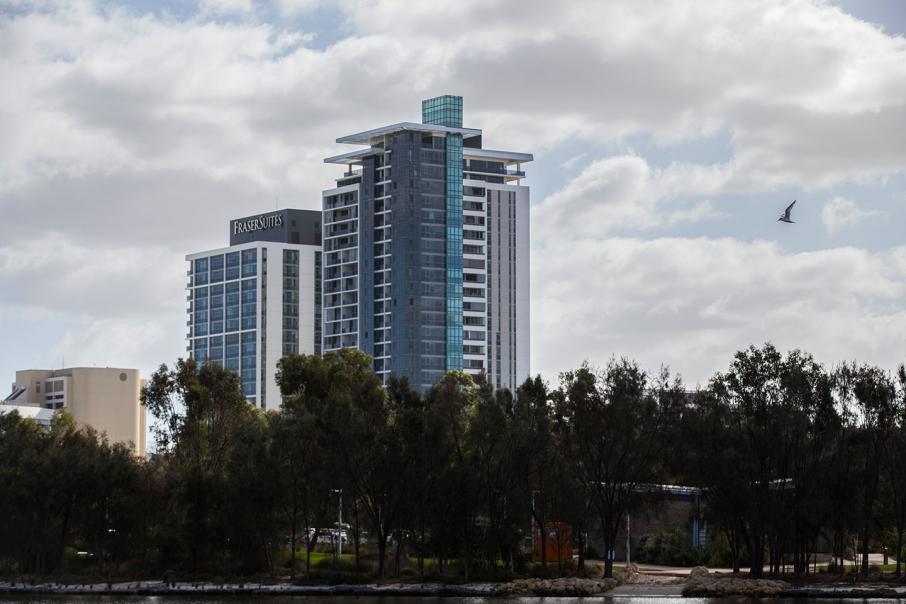 Four Perth hotels and hospitality businesses, including Fraser Suites and the State Buildings, have been named best in their field at the annual Australian Hotels Association National Awards for Excellence.

Presented at the RACV Royal Pines Resort on the Gold Coast earlier this week, the national showcase celebrates and recognises the high standard of the industry across Australia.

The State Buildings Perth, which has won several AHA awards since it opened two years ago, was awarded overall hotel of the year, for its COMO The Treasury hotel and several dining options, including COMO Wildflower, which was named best restaurant – metropolitan.

Fraser Suites, which overlooks the Swan River on Adelaide Terrace, was recognised for its premium 151 one- and two-bedroom apartments and 85 studio rooms with the best suite/apartment hotel award.

Colonial Leisure Group Perth was named best hotel group operator for its portfolio of venues including The Raffles Hotel and The Royal on the Waterfront.

AHA WA chief executive Bradley Woods said the results were fantastic for the state and a reflection of the high calibre of offerings that businesses in the west had worked hard to achieve and maintain.

“This is significant recognition of the investment in hotels and hospitality businesses in WA and a positive sign for the future of the industry in the state,” he said.