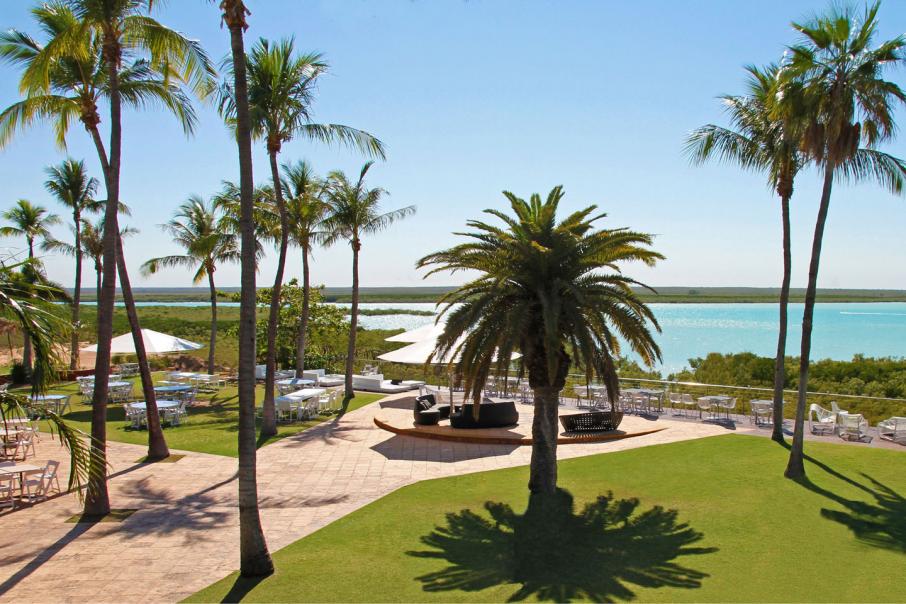 The awards have recognised the best of the Australian hotel and hospitality industry since 1993 and this year the Mangrove Hotel, Crown Sports Bar, and The Gate Bar and Bistro manager Michael Strom were named as standouts in the industry.

The Mangrove Hotel in Broome, owned by Prendiville Group, won top prize for the best outdoor area in the country, praised for its casual dining and lounging zones in an expansive outdoor area that AHA described as having a ‘Hamptons meets Palm Springs’ vibe.

The hotel was a finalist in the 2015 awards for the best-redeveloped accommodation hotel and named WA’s best regional hospitality venue in AHA’s 2015 WA awards.

“Since launching in March 2015, the team has been working to solidify Crown Sports Bar as the home of sport in Perth and a destination in itself for sporting fans,” he said.

“We are extremely proud to be the best sporting entertainment venue in the country and will continue to deliver an incredible game day atmosphere that rivals even the biggest sporting arenas.”

The AHA said Mr Strom had an exceptional understanding of the hospitality industry’s expectations and trends, and that he was well respected by industry due to his high standard of customer service and leadership.