The state government will soon remove its trade commissioners based in Indonesia, South Korea and India, leaving only locally engaged staff to represent the economic diversification WA seeks. 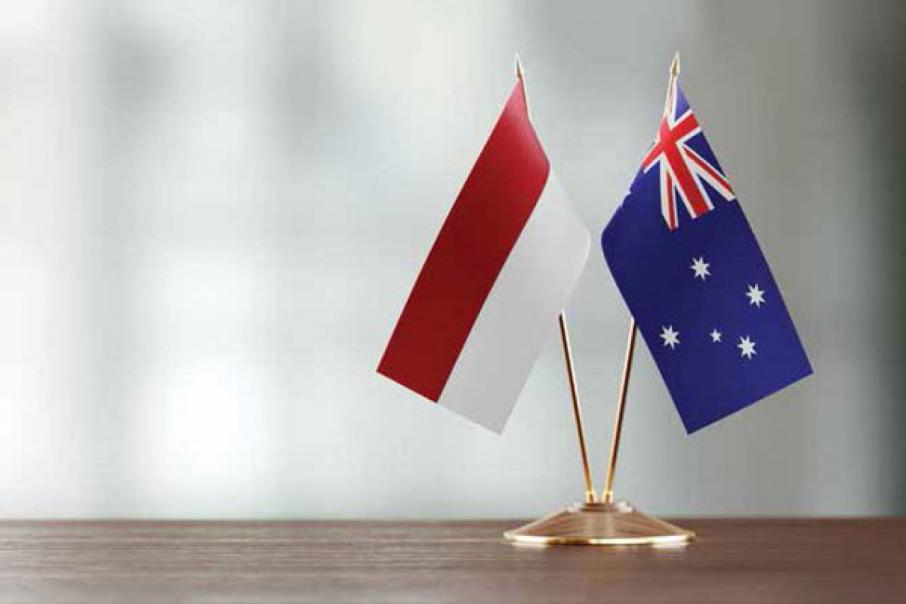 ‘WA must reduce our economic over-dependency on iron ore and China. Diversification into new markets is critical.’

This is the mantra so often sprouted by our political leaders in the past 15 months, and correctly supported by the Chamber of Commerce and Industry of Western Australia here in Perth.

Wise words, yet under the guise of a public service restructuring of the WA overseas trade offices, the state government will soon remove their trade commissioners currently based in Indonesia, South Korea and India, leaving only locally engaged staff to represent the economic diversification that our state seeks.

This will also be the first time in 27 years that WA has not been represented by a senior trade official in Indonesia, effectively diminishing WA’s presence in Indonesia at a time when our giant neighbour is still predicted to become the fourth largest economy in the world by 2050. The timing of the downgrading of the Indonesian office also comes as WA and East Java – a province of 45 million people – ‘celebrate’ their 30th anniversary by forfeiting much of the political capital built up over many years of close friendship.

The change will see a significant reduction in dedicated senior commissioners in a number of key strategic markets including Indonesia where the ASEAN commissioner will manage the huge Indonesian market from the WA Perth office until being relocated to the WA government’s office – in Singapore where according to one leading business person, ‘it is about as complicated as doing new business in Melbourne.’

From personal experience, trying to manage a complex market such as Indonesia, as proposed, from another country such as Singapore would be near-impossible. Under the plan, the various ‘regional’ commissioners will be supported by locally engaged staff in South Korea, Mumbai & Jakarta, all with little or no apparent standing in WA business circles or status in their respective business and political communities, making them ineffective in assisting business from WA to enter these huge and often complex markets.

The government mega-department called Jobs, Tourism, Science & Innovation, or JTSI, oversees the international activities including the trade offices. The entire process and structure of international trade and investment has, over the past few years, been lost within this huge bureaucracy at a time when WA needs to be increasing its influence in Asia, not decrease our standing, and also insulting our hosts.

If the new minister for Asian engagement – WA is the only state to have such a role within the respective state governments – wants to progress our state’s economic diversification and expansion, then a good starting point is not to ‘disengage’ from the important role of supporting WA businesses seeking to enter what can highly profitable yet complex markets.

Under this new structure, business will simply turn away from seeking the highly valuable support from our specialist trade commissioners working in-country, with many smaller enterprises seeking to find their own way forward in Asia, making the goal of a successful first entry into the overseas exports markets even more challenging, and our government agencies sidelined.

Ross B. Taylor AM is the president of the Perth-based Indonesia Institute Inc, a former national vice-president of the Australia-Indonesia Business Council, and also a former senior executive based in Singapore with interests throughout ASEAN.