Australian Potash is set to benefit from a hefty reduction in WA State Government rental rates for potash brine projects as part of an initiative to help develop a new industry in the state. From the new year, rental rates for brine mining leases will be slashed from $18.70 per hectare to just $2.32 per hectare for the first five years before rising to $4.64 per hectare from the sixth year onwards. 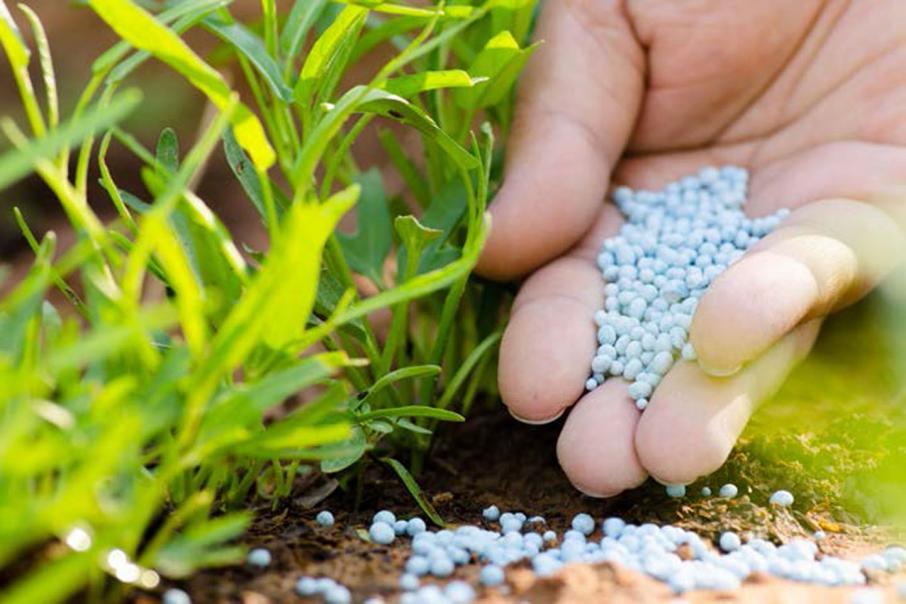 Australian Potash is set to benefit from a hefty reduction in WA State Government rental rates for potash brine projects as part of an initiative to help develop a new industry in the state.

This will see the existing rental rate of $18.70 per hectare for brine mining leases slashed to just $2.32 per hectare for the first five years of the lease and only rising to $4.64 per hectare from the sixth year onwards.

The new rental rates, which is also aimed at boosting employment in remote, particularly Aboriginal, communities, is expected to come into effect in the new year.

Australian Potash Managing Director Matt Shackleton said: “We are delighted that the WA Government has acted on industry’s concerns regarding mining leases for minerals in brine, as these operations require substantially larger mining leases than other forms of mining.”

“This decision can further reduce the cost of our lowest cost quartile production profile making this an even more internationally competitive project.”

The company is well advanced with its Lake Wells sulphate of potash project in the northern Goldfields region of WA.

Last month, it confirmed that the project is ideal for solar salt production after harvesting 11 tonnes of potassium rich salts from the first harvest pond.

Management said at that time that between 13 and 14 tonnes of potassium rich salts had crystallised in the second harvest pond and that more than 40 tonnes of concentrated brines have been transferred into the third and final harvest pond.

Once the final evaporation step has been completed, a blend of salts from all three harvest ponds will be processed to a refined sulphate of potash at the company’s pilot processing plant.

Australian Potash expects to produce 150,000 tonnes of premium potash per annum for the first 5 years of its operation with a lower level scoping study, announced to the ASX early in 2017, estimating that this could generate $61m per annum in pre-tax cashflow.

Capital costs are estimated at $175m, which the company says, places Lake Wells in the lowest quartile on the global operating costs curve.

Payback of the capital cost is estimated by management at just under 3 years at an assumed sales price of $795 per tonne of potash.

Production could increase to 300,000 tonnes per annum under a second stage development.

The company also has MoUs in place with two of China’s largest agricultural companies, Sino-Agri and Hubei-Agri, for a combined product offtake of 200,000tpa.

Australian Potash is conducting a definitive feasibility study on the Lake Wells project and expects to release the findings in the first half of 2019.