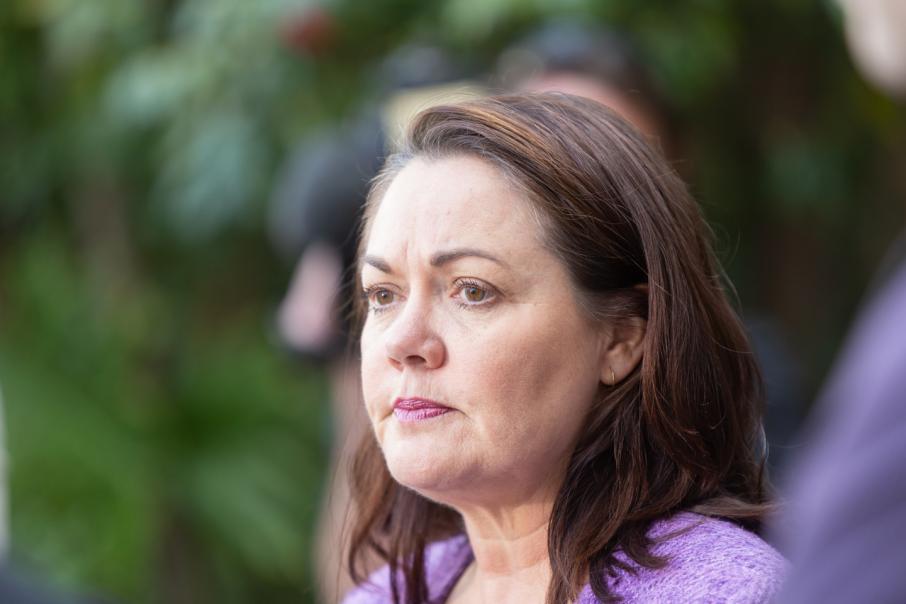 The Western Australian premier revealed the new cases, which bring the state's total to 31, ahead of an update by state Health Minister Roger Cook later today. None have been locally transmitted.

"These are national decisions to be made by the national cabinet. I'll raise that issue ... but we're not at that point," Mr McGowan told reporters.

"If you have states doing their own thing and creating panic in the community, it's not going to help anyone.

"We need to act calmly and rationally."

He also resisted calls to close schools and shut down parliament, which would be an "absolute last resort".

"I want our society to continue to function," Mr McGowan said.

"If parliament closes down, that's sending a very dramatic message to the community."

Opposition leader Liza Harvey said the state’s top doctors had written a letter with the premier to restrict interstate travel.

“The letter warns of the risks to WA from undiagnosed cases in the eastern states coming into WA,” she said.

“The premier needs to consider this request seriously and take medical advice from the experts.”

He said the state had spot-bought testing kits since a supply disruption last week and currently had 19 days' worth.

Ventilator supply was not yet a problem, he said, but spot-purchasing of masks and other personal protective equipment continued as there were shortages.

Dr Russell-Weisz said urgent surgery would go ahead but semi-urgent and non-urgent surgery could be deferred to free-up hospital capacity.

"We will have to prioritise," he told 6PR radio today.

WA recorded its biggest one-day surge in confirmed cases yesterday, jumping by 10 to 28.

Mr McGowan also called on banks and landlords to be kind to those suffering financial difficulty, and urged local government to freeze rates for at least the next year.