WA-focused explorer, Kairos Minerals has returned the best high-grade gold hit in the history of its Mt York project in the Pilbara after striking a cracking 32m at 3.79 g/t gold. Described by the company as an exceptional intercept, it comes as part of an ongoing 20,000m drilling campaign seeking to add more gold to the 873,500-ounce resource base at the project. 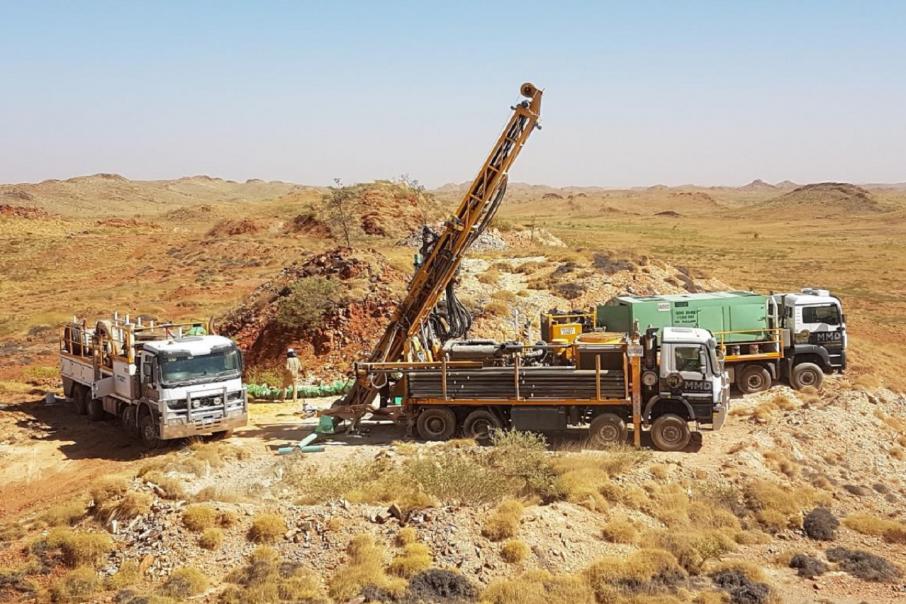 Western Australia-focused explorer, Kairos Minerals has returned the best high-grade gold hit in the history of its Mt York project in the Pilbara after striking 32 metres at 3.79 grams per tonne gold. Described by the company as an exceptional intercept, it comes on the back of an ongoing 20,000m drilling campaign seeking to add more gold to the 873,500-ounce resource base at the project.

Located some 100 kilometres south of Port Hedland, the wholly-owned Mt York tenure features three separate deposits that make up the existing resource base.

The ongoing 20,000m reverse circulation drilling program is targeting extensions to the three deposits whilst also looking to boost resource confidence with infill holes. Exploration areas close to the deposits are also being tested.

Kairos says the 32m intercept at 3.79 g/t gold from 124m has extended the mineralisation 90m down-dip between the historical Main Hill and Breccia Hill pits of the Mt York deposit.

The intercept sits outside of the existing resource with the drilled area now seen as a priority target for further infill drilling by the company.

Results from a further 36 holes at the Mt York deposit remain pending.

Kairos Metals Executive Chairman, Terry Topping, said:“This is a fantastic result and highlights the enormous opportunity at Mt York which our ongoing drilling program is beginning to reveal. Intersecting such a standout zone of 32m at 3.79g/t at a brownfields project with existing resources of over 873,500oz is a really exciting development.

This provides clear evidence that there is still huge exploration upside at Mt York. Importantly, this zone is significantly higher grade than what we have seen elsewhere across the field and provides the first indication of what could be future underground mining potential below the shallow open pits”

To date, Kairos has drilled 87 holes for nearly 13,000m across the project tenure. Results from 40 holes of the current campaign remain pending.

Kairos is set to resume drilling at Mt York in the next few weeks. With plenty of results still to come, the Perth-based company could be on its way to joining the coveted one-million-ounce club if it can deliver more hits like the cracking 32m intercept at 3.79 g/t gold.