Vonex looks to NSX for IPO 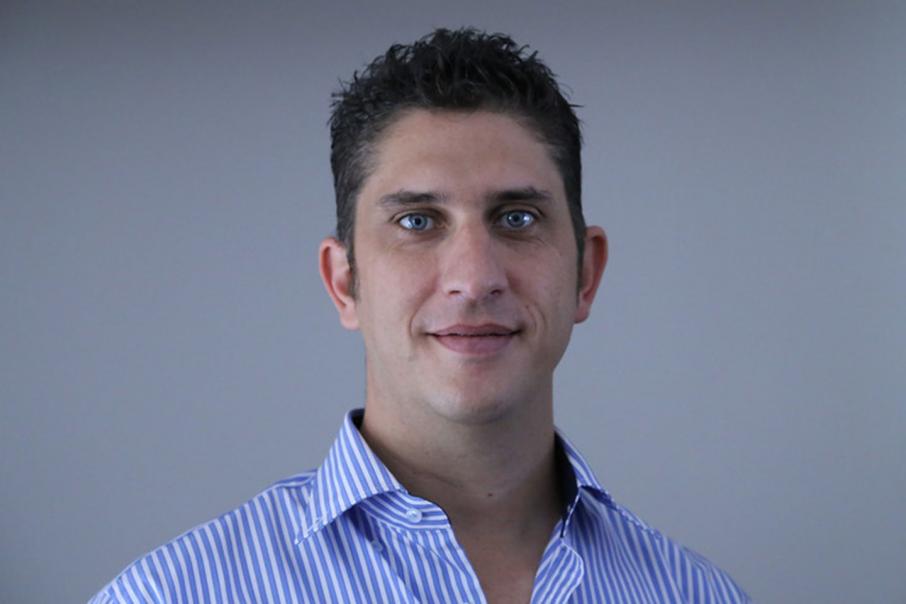 Angus Parker says the NSX offers a path to an IPO that is simpler, quicker and more cost-effective than the ASX.

Vonex is offering 80 million shares at 10 cents each, with the raising to close by mid-September.

The company was planning to trade on the Australian Securities Exchange last year as part of a reverse takeover of Aleator, however, it struck issues when the ASX tightened its backdoor listing regulations.

Vonex has since continued to operate as an unlisted company.

Chief executive Angus Parker told Business News that, rather than seek an IPO on the ASX, the company instead chose the NSX as its listing criteria was geared to smaller companies, which made the path to an IPO simpler, quicker and more cost effective.

“This is an attractive proposition to many local and international investors, particularly family and private funds looking for simple options in global investment,” Mr Parker said.

“It also ensures Vonex can allocate more of the capital we aim to raise to growth initiatives, including final development and rollout of the Oper8tor software.

“The NSX has a similar continuous disclosure regime and reporting obligations to the ASX, governed in the same way by the Corporations Act requirements.”

Vonex chairman Nicholas Ong said the NSX listing was a big step forward for the company.

“We believe that an NSX listing allows the company to access Australian and global sophisticated capital markets,” he said.

“The NSX is focused on developing new solutions that help drive more efficient and affordable market and Vonex aims to capitalise on that enthusiasm.”