Trading of Volt’s USD$15m worth of loan notes for its Tanzanian graphite play could commence on the Stock Exchange of Mauritius as soon as Feb 20th. The company also has an option of raising another USD$15m by way of a private note placement on the SEM, with both funding sources to be potentially made available to start building the plant and infrastructure for its multi-generational, Bunyu graphite development that shows a whopping pre-tax NPV of US$1.31b. 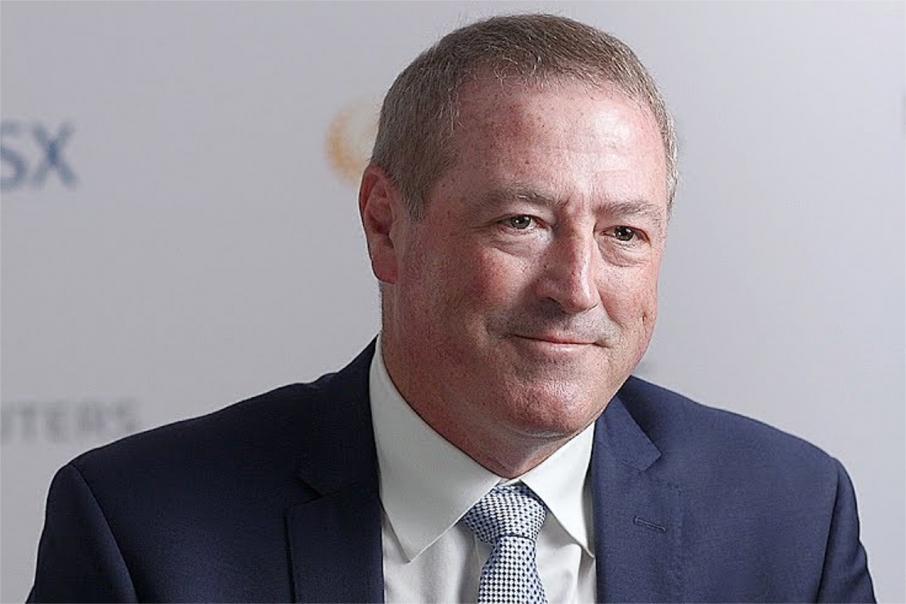 Trading of Volt Resources USD$15 million worth of loan notes for its Tanzanian graphite play could commence on the Stock Exchange of Mauritius, or “SEM" as soon as February 20th. The company also has an option of raising another USD$15 million by way of a private note placement on the SEM, with both funding sources to be potentially made available to start building the plant and infrastructure for its multi-generational, Bunyu graphite development that shows a whopping pre-tax NPV of US$1.31 billion for the full project.

Volt said this week it had received all approvals and had cleared the decks to now focus on the raising of the initial $15 million from the proposed non-convertible note, which carries an interest rate of 9.5% and is repayable in 5 years, presumably after the project is spitting out cash.

The senior unsecured note will be issued at USD$1 per note to raise up to USD$15 million but with a minimum subscription of USD$6 million. Volt also has a “greenshoe” option to raise up to an additional USD$15 million by way of a note placement on the Development and Enterprise Market of the SEM to private investors.

The note – essentially a straight debt instrument – will provide funds for stage one of Bunyu’s development, which will include the construction of a 400,000 tonne per annum graphite concentration plant, infrastructure and landowner compensation.

Volt Chief Executive Officer, Trevor Matthew said:  “As we have previously noted, Volt has generated significant interest as the first resources company to undertake a Note Issuance on the SEM, and we are now focused on advancing this funding process in the near-term.”

“The Mauritian Stock Exchange offers strong access to a broad pool of investors spanning Mauritius, Europe, the Middle East, North America and Africa, and we look forward to closely working with these investors over the next couple of weeks.”

Stage one of the Bunyu development is forecast to span an initial seven years and the payback period for the CAPEX is estimated at a little over four years.

The EBITDA for stage one looks like being around USD$93.6 million and Volt is planning to use the profits to fund the broader stage two development that shows an annual EBITDA of some USD$195 million and spans around two decades.

The company says it is sitting on the largest Tanzanian graphite resource, which currently stands at a JORC-compliant, 461 million tonnes grading 4.9% total graphitic carbon or “TGC”.

A number of binding offtake agreements are now either signed or being completed to cover the best part of stage one’s annual average production of 23,700 tonnes worth of natural flake graphite.

The company is also strategically leaving a portion of its product aside to allow potential customers to conduct their own testing before committing to offtake contracts for product from the stage two development.

The value of graphite on the market largely depends on the size and purity of its “flakes” – Volt has forecast a sale price of US$1195 per tonne of graphite product originating from its stage one project, whilst the operating cost to produce the product is US$664 per tonne.

Graphite itself is used in a lot of refractory applications and as a dry lubricant.

Refractory applications involve incredibly high heat applications that are required to use materials that will not melt, such as brake linings, heat-resistant bricks or foundry moulds.

The heat resistant properties of graphite make it a useful product to produce fire suppressant materials – the demand for which is expected to increase following the tragic 2017 London Grenfell Tower fire and China’s 2015 Tianjin Port disaster. The poor cladding on the Grenfell Tower is reported to have contributed to the spread of the fire that gutted the 24-storey building.

Global legislative changes have mandated the use of flame-retardant building materials with Australia also responding to the preventable disasters, which should provide a shot in the arm for the graphite market generally.

The McGowan Government swiftly tabled amendments to the Building Code of Australia in response to the Grenfell Tower fire, introducing new regulations to prevent combustible claddings used on buildings.

Makers of building materials are expected to contribute to a 4.6% annual increase in the flame-retardant market, which is expected to be worth USD$12.81 billion by 2021.

Volt has one eye firmly trained on the finish line now with one foot also in the lucrative EV and energy storage markets, which are also forecast to skyrocket as green growth powers market demand. 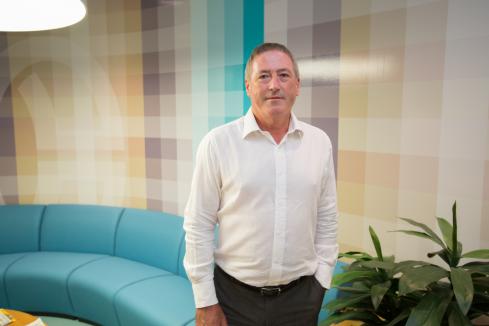