Volt Resources has secured USD$1 million in working capital from European investor Mr Lars Bader to help finalise the USD$40 million note issue on the Dar es Salaam Stock Exchange. The notes will underpin the Stage 1 development of the company's Bunyu graphite project in Tanzania that has an ore reserve of 127 million tonnes grading 4.4% TGC, most of which is in the Super Jumbo, Jumbo and Large flake categories. 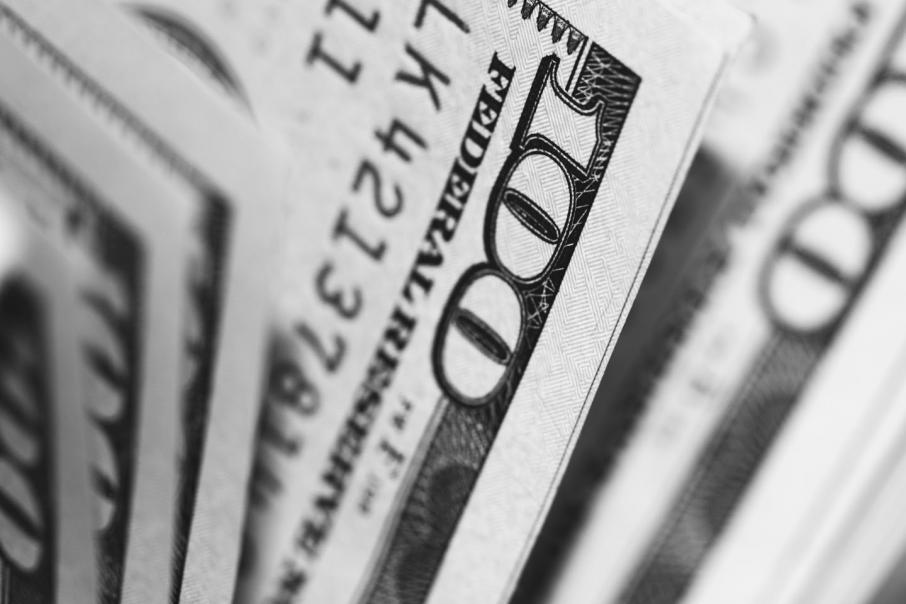 The note issue will, in turn, underpin the Stage 1 development of the Bunyu graphite project in Tanzania.

Volt secured the funds through the placement of more than 20.8 million shares priced at 2.1 cents each to raise USD$300,000 and an additional USD$700,000 loan facility provided by European investor Mr Lars Bader.

Chief Executive Officer Trevor Matthews said: “This latest funding support from a sophisticated European based investor shows confidence in the company’s ability to not only close the development funding but also demonstrates the long-term underlying value in Volt’s Bunyu project.”

“… we (now) have the requisite funding flexibility to finalise the Tanzanian Note Offer approval as part of the development funding process.”

“We continue to progress the Mauritian bond issue approval with the Stock Exchange of Mauritius and advance discussions with an African development bank and North American and African institutional investors.”

In July 2018, Volt released a feasibility study for Stage 1 of Bunyu that showed the operation would churn out an average of 23,700 tonnes of graphite product per annum to generate an EBITDA of USD$93.6m over an initial seven-year mine life.

Payback on the Stage 1 development is estimated by the company to be a little over four years whilst capital costs are expected to be about USD$32m.