Volt Resources is free to progress its proposed Stage 1 and Stage 2 developments at the Bunyu graphite project after it was granted two mining licences by Tanzania’s Ministry of Minerals.

The company will now focus on its proposed USD$40m bond issue on Tanzania’s Dar es Salaam Stock Exchange that could underwrite the Stage 1 project.

Once this financing is completed, Volt will proceed with front end engineering work for the initial Stage 1 operations and order long lead time components.

It will also kick off the definitive feasibility study for the large scale Stage 2 expansion.

In July, Volt released a feasibility study for Stage 1 of Bunyu that showed the operation would churn out an EBITDA of USD$93.6m over a 7 year period and produce nearly 24,000 tonnes of graphite product annually.

Payback on the Stage 1 development is estimated by Volt to be a little over 4 years and CAPEX costs were on the lowish side, in the order of about USD$32m.

The Stage 1 development carries much of the cost for Stage 2, which would see an eventual ramp up to 170,000 tonnes of graphite product annually over a 22 year mine life.

Volt chairman Asimwe Kabunga said: “This is a key milestone for Volt and our shareholders, as we have now effectively received all required primary development approvals in relation to our planned Stage 1 and 2 developments at the Bunyu graphite project in Tanzania.”

In August, the company secured a second binding offtake agreement to sell 9,000 tonnes of graphite per annum from Bunyu to major Chinese graphite processor and distributor, Qingdao Tiangshengda Graphite, for at least five years.

Substantial shareholders as published in the annual report.
END_OF_DOCUMENT_TOKEN_TO_BE_REPLACED
Powered by Morningstar ®
Next Articles 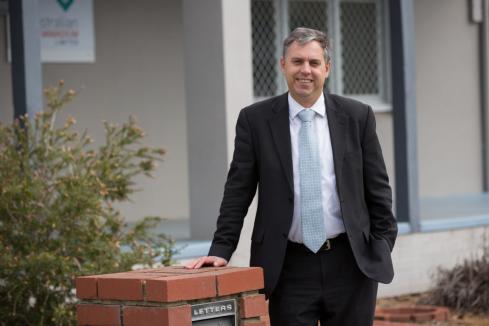 Volt gets nod from Tanzanian Gov for graphite license