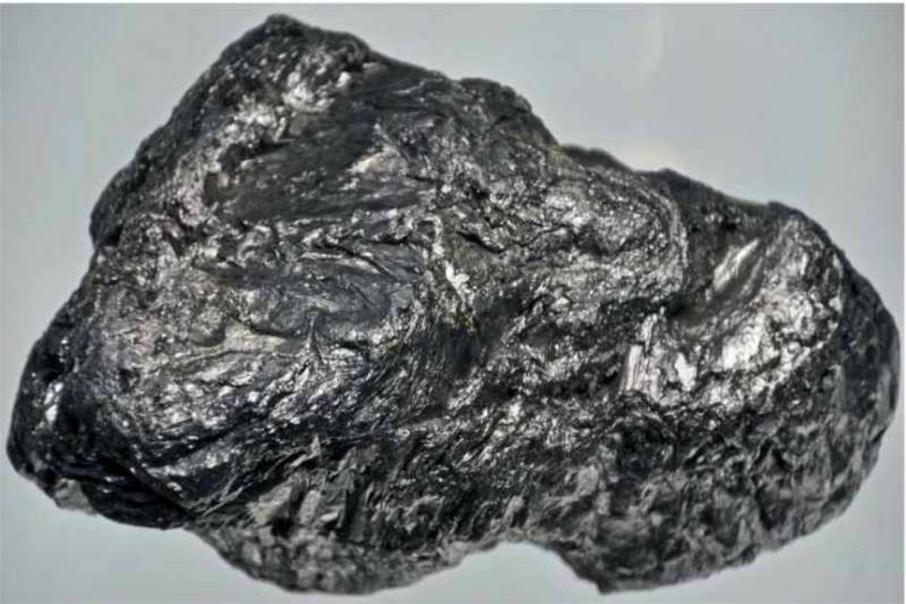 The binding agreement with Volt’s 100%-owned in-country subsidiary, Volt Graphite Tanzania Ltd, will see Volt sell 9,000 tonnes of graphite per annum from the Bunyu graphite project for at least 5 years.

Qingdao Tiangshengda is an integrated graphite processor and distributor across China and globally. The company has substantial annual capacity to process graphite by producing value added products including expandable graphite, flake graphite and battery metals powders for the lithium ion battery sector.

In March 2017, the company signed its first binding off-take agreement with US-based Nano Graphene Inc, who agreed to take a minimum of 5,000 tonnes of flake graphite from Volt over a 5-year period.

Volt has been very active in the last few months suring up additional binding off-take partners for its flake graphite product from the Bunyu deposit.

The Stage 1 project development will churn out an average of 23,700 tonnes of graphite product per annum over an initial 7 year mine life at the proposed Tanzanian mine.

Volt CEO, Trevor Matthews said: “……. this second binding offtake agreement is a strong validation of the confidence in Volt’s Bunyu Graphite project. With strong demand in the market and in particular for large flake graphite, we are continuing to progress discussions with additional parties in respect to further offtake opportunities.”

“Looking ahead we now remain firmly focused on driving the Bunyu Project towards first production and we look forward to providing shareholders with further updates on corporate and operational progress in the near-term.”

The agreement with Tiangshengda is conditional on Volt Graphite Tanzania confirming it has completed the construction and commissioning of the Stage 1 project for mine development and completion of the processing plant for the treatment of sufficient ore from Bunyu.

Selling price will be in USD and CIF Qingdao Port China and determined by the prevailing market price for flake graphite products, adjusted to mesh size and total graphite percentage, agreed bi-annually during the contractual period. 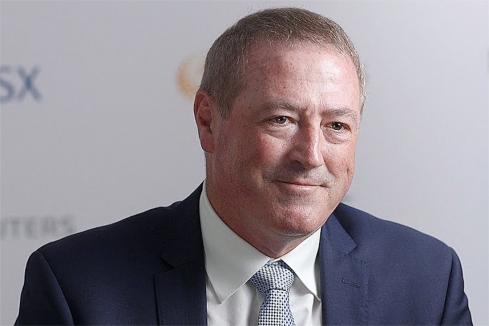 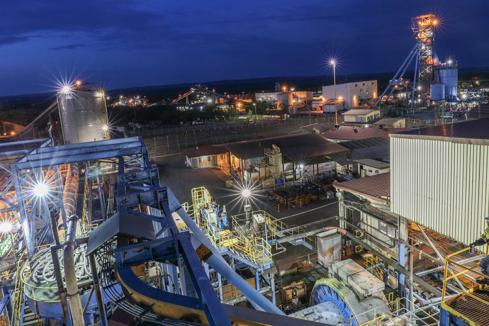