Seventeen months after Perth investor Anthony Grist left the board of Vocus Communications after failing to secure backing for a leadership shake-up, the three former M2 Group directors who retained control at that time have all resigned from the underperforming telco business. 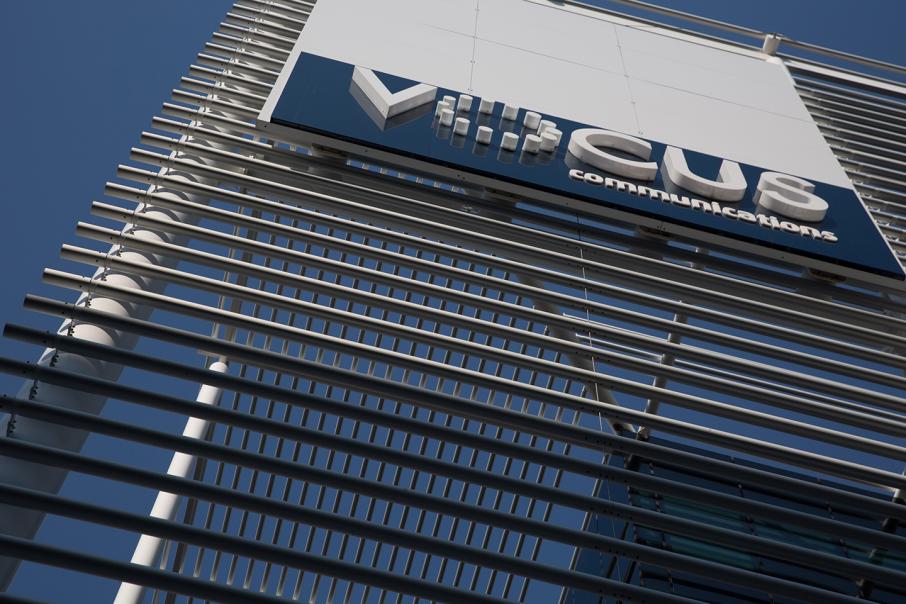 Vocus says Vaughan Bowen's departure was at his own request. Photo: Attila Csaszar

Seventeen months after Perth investor Anthony Grist left the board of Vocus Communications after failing to secure backing for a leadership shake-up, the former M2 Group directors who retained control at that time have all resigned from the underperforming telco business.

Vocus  announced today that Vaughan Bowen will leave the struggling telco only five months after being promoted to chairman.

Mr Bowen has been replaced by former Telstra chairman Bob Mansfield, a week after the company announced the departure of chief executive Geoff Horth by mutual agreement.

Vocus - which owns iPrimus and dodo and last month cut its outlook following a sharp fall in first-half profit - said Mr Bowen's departure was at his own request after he proposed the search for a new chief executive would be "best served by the appointment of an independent, non-executive chairman".

Craig Farrow has also announced his resignation. Mr Farrow was a founding director at M2 and was deputy chairman of Vocus until October.

Mr Bowen was only appointed as chairman in October.

"Mr Bowen also believes this to be the appropriate time for him to resign from the board, to pave the way for further board renewal, through the recruitment and appointment of new independent non-executive directors," the company said in a statement on Tuesday.

Mr Grist became a director of Vocus after that company's acquisition of Perth-based Amcom Telecommunications.

After failing to gain backing from other directors, Mr Grist and Vocus founder James Spenceley left the company.

Mr Mansfield, who became a member of the Vocus board in January 2017, said Mr Bowen had been "instrumental" to Vocus.

"Vaughan has stood strong throughout the turbulent last couple of years, prepared to take on whatever task or role was asked of him, in the interest of the company, its team and shareholders," Mr Mansfield said on Tuesday.

"His decision to stand down as chairman at this time, in the interest of maximising our opportunity to secure an outstanding new chief executive, is testament to Vaughan's commitment to putting the company first."

Last week, Vocus announced its chief executive Geoff Horth had left the company following a series of succession talks as part of Vocus' renewal program and after it reported a 21 per cent fall in first-half profit to $37.3 million.

Mr Horth was chief executive of M2 Group for nearly five years before the merger with Vocus Communications in 2016.