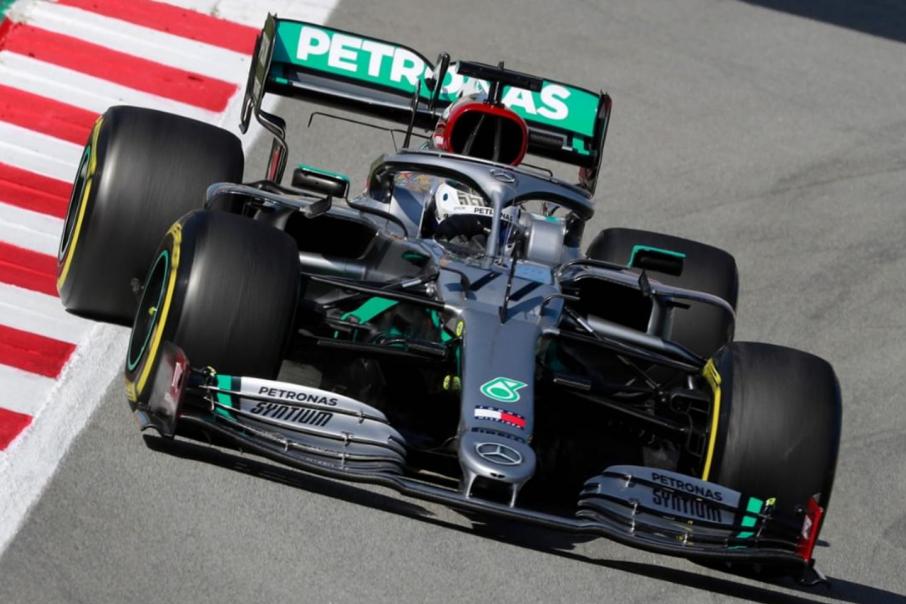 The Australian Grand Prix has been cancelled as the prime minister faces calls to cancel mass gatherings to slow the spread of the coronavirus.

Thousands of Formula 1 fans who have already arrived in Melbourne have been promised refunds. This weekend's race was called off after tests showed a McLaren Racing Team member was infected.

Scott Morrison has so far refused to issue a blanket ban on large public gatherings despite the states seeking guidance on the issue and warnings from a leading infection control expert.

Mr Morrison has said it's up to event organisers to decide on the future of their events.

But Professor Bill Bowtell, from the Kirby Institute for Infection and Immunity, says Australia could face a virus "catastrophe" like Italy's unless it acts now to impose proper infection controls.

"Facts and evidence dictate that these mass gatherings should not take place," the professor has told the ABC.

"We must bring down the rate of new infections of coronavirus in this country. And we must do so in the next hours and days."

He's called for NRL and AFL matches, and even Anzac Day events to be canned.

Cricket Australia has already banned spectators from Australia's one-day series against New Zealand, which will be held behind closed doors. And the AFL says it's considering its position.

Before the Grand Prix was called off, Victorian Premier Daniel Andrews said spectators would be banned from watching the race.

About an hour later, the race was cancelled, amid media reports top drivers had already left the country or were in the process of doing so.

"We appreciate this is very disappointing news for the thousands of fans due to attend the race and all ticket-holders will receive a full refund, and a further announcement will be communicated in due course," the sport's ruling body FIA and Formula 1 said in a statement.

"I cannot tell you whether there will be footy played next week," he said.

"That is a matter that will depend on advice from the chief health officer and that advice may well change, just as the advice changed overnight because of developments at the Grand Prix and events around the world."

The prime minister is meeting with state and territory leaders in Sydney on Friday, for virus-focused COAG talks.

Queensland Premier Annastacia Palaszczuk has said states will be seeking clarity on when to shut down large events.

But on the way into the talks, Mr Morrison said that was a matter for event organisers, and current medical advice did not recommend shutting down events.

"Each of these organisations will make their own decisions about these events and the states themselves will act on the best medical advice in relation to these issues," he said.

Australia's share market has tanked 6.5 per cent amid panic selling after the worst day ever for European equity markets and the most calamitous for Wall Street since 1987.

Opposition Leader Anthony Albanese has called for federal parliament to be recalled next week to deal with the crisis and to rush through an economic stimulus package to help businesses weather the impact.

Australia has about 130 confirmed cases of coronavirus, including US actor Tom Hanks and his wife Rita Wilson, who remain in isolation in a Gold Coast hospital.

The prime minister has said about half of those cases have been cleared, or are close to being cleared. Three people, aged 95, 82 and 78, have died.