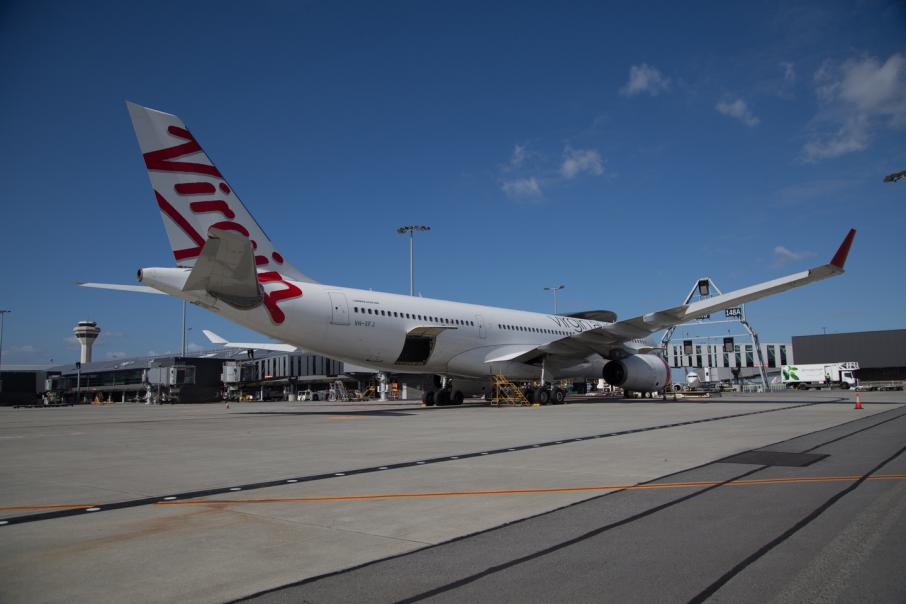 Virgin Australia has cut more flights, reduced executives' fees, and will seek relief from government charges as it joins rivals in attempting to soften the impact of the COVID-19 spread.

The airline today suspended full-year earnings guidance as it flagged reductions in its Los Angeles, Japan, and trans-Tasman services, as well as announcing the exit of Auckland services to and from Tonga and the Cook Islands.

Virgin said guests with any changes to their bookings will be contacted directly with alternative travel arrangements including refunds for any routes that the group is no longer servicing.

Guests with new or existing international bookings through June 30 have the option to change their flight to a later date and/or to a different destination, without incurring any change fees.

Shares in the airline dipped back to Thursday's all-time low of 5.0 cents within 25 minutes of trade.

Virgin joins rival Qantas and Air New Zealand in reducing capacities for international and domestic flights more than once in quick succession.

Virgin has also temporarily cut its chairman and independent board director fees by 15 per cent and frozen management bonuses.

Qantas chief executive Alan Joyce will not take a salary for the remainder of the financial year and Air New Zealand boss Greg Foran has reduced his pay by 15 per cent as they too try to limit costs.

There will be a freeze on all external recruitment and the use of consultants for the remainder of FY20 and Virgin said it was seeking government relief on charges.

Chief executive Paul Scurrah said there was a silver lininig in increased travel bookings to Western Australia and local leisure destinations such as the Gold Coast, Sunshine Coast, and Hamilton Island compared to a year ago.

"This demonstrates Australians are continuing to travel within our own backyard and support local tourism," Mr Scurrah said.

Virgin had already announced last month it was slashing its Tigerair fleet and cutting back on flights to rein in costs as the coronavirus cruels demand for leisure destinations and its budget airline's routes.

It tipped an earnings hit of between $50 million and $75 million in the second half but has now suspended this guidance.

Also announced today, travel agency Flight Centre said it would close up to 100 stores. It has scrapped its earnings guidance due to the coronavirus outbreak.

The company said that the stores will close before June 30, and sales staff will transfer to other stores, as part of moves to slash costs.

He reported significant softening in bookings, which he expected to continue into April at least.

Management told the share market that while early trends had been in line with expectations, the virus' spread and travel restrictions made it more difficult to predict the full year impact.

"Given this uncertainty, the company has elected to suspend its revised FY20 guidance," Flight Centre said.

Flight Centre directors will also forgo 30 per cent of their fees for the remainder of the financial year.

Some stores will reduce their trading hours, and staff will be encouraged to take leave.

Recruitment will be suspended, and non-essential projects deferred.

The travel industry is one of those hardest hit by the virus and travels bans.

Many people have cancelled travel, prompting airlines and other businesses to cut the number of flights and services.

Substantial shareholders as published in the annual report.
END_OF_DOCUMENT_TOKEN_TO_BE_REPLACED
Powered by Morningstar ® 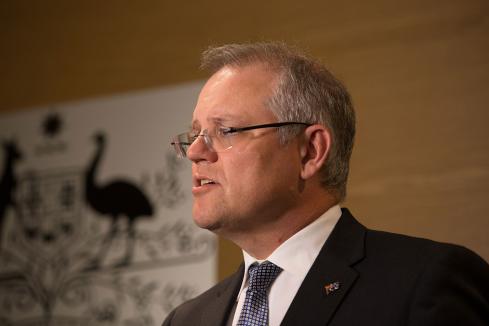 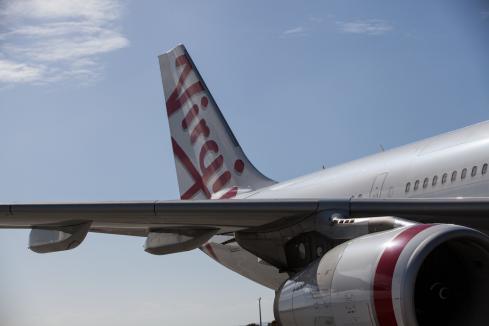 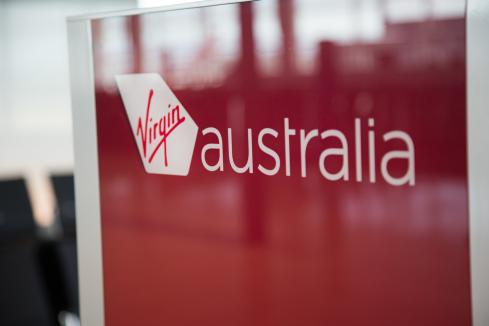 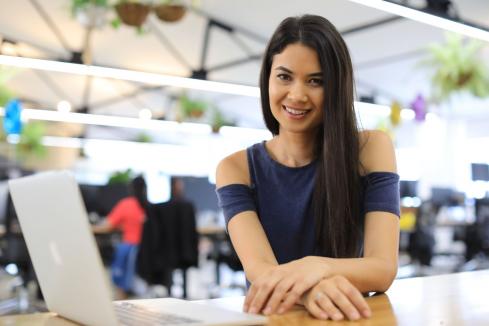 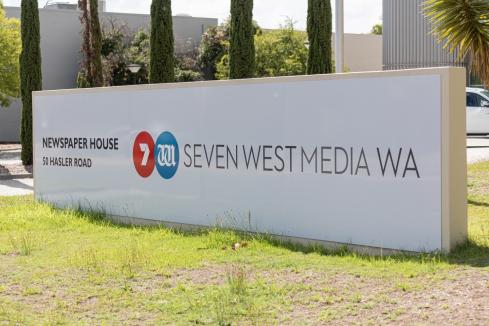