Australian Venue Co has plans to undertake $2 million of renovations for the Victoria Park Hotel, which it bought last year as part of a $200 million purchase of Coles’ portfolio of pubs and restaurants. 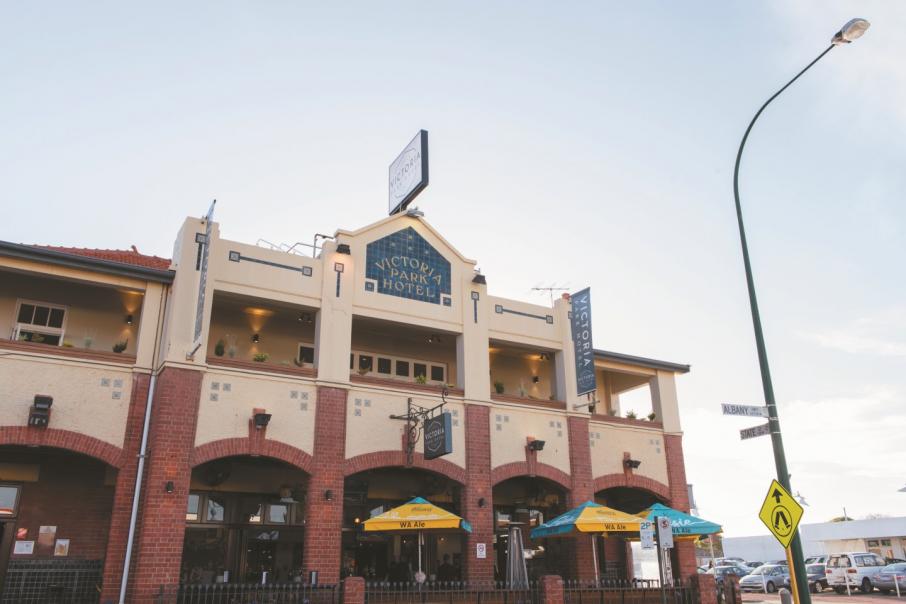 Australian Venue Co has signalled optimism in the Perth market as it undertakes a major refurbishment of a recent purchase south of the river.

Australian Venue Co has plans to undertake $2 million of renovations for the Victoria Park Hotel, which it bought last year as part of a $200 million purchase of Coles’ portfolio of pubs and restaurants.

The refurbishment of the heritage-listed site will form part of efforts to expand and consolidate AVC’s position in the Perth market.

Designed by KP Architects, the refit will feature an overhaul of the hotel’s interior, with the bar and stage replaced with an expanded dining area, and the attached Bottle-O replaced with a landscaped garden area and new function rooms.

AVC chief executive Paul Waterson told Business News the investment came about because the group recognised improvements in the Perth market, citing consistent growth in food and beverage revenues as well as an appetite among the city’s punters for novel dining options.

“With [the Victoria Park Hotel] it was about taking a beautiful, old, classic pub, and doing a good renovation for the front bar and the courtyard,” Mr Waterson said.

“Despite keeping the historical foundations, there’ll be a big, open, brighter styling and opening up the back of the pub and a significant outdoor space built there.”

Holding a portfolio of 150 venues nationally, AVC owns nine venues across Perth, including Wolf Lane, The Aviary and The Globe, with 87 of its establishments acquired from Coles’ Spirit Hotels business in March of last year. 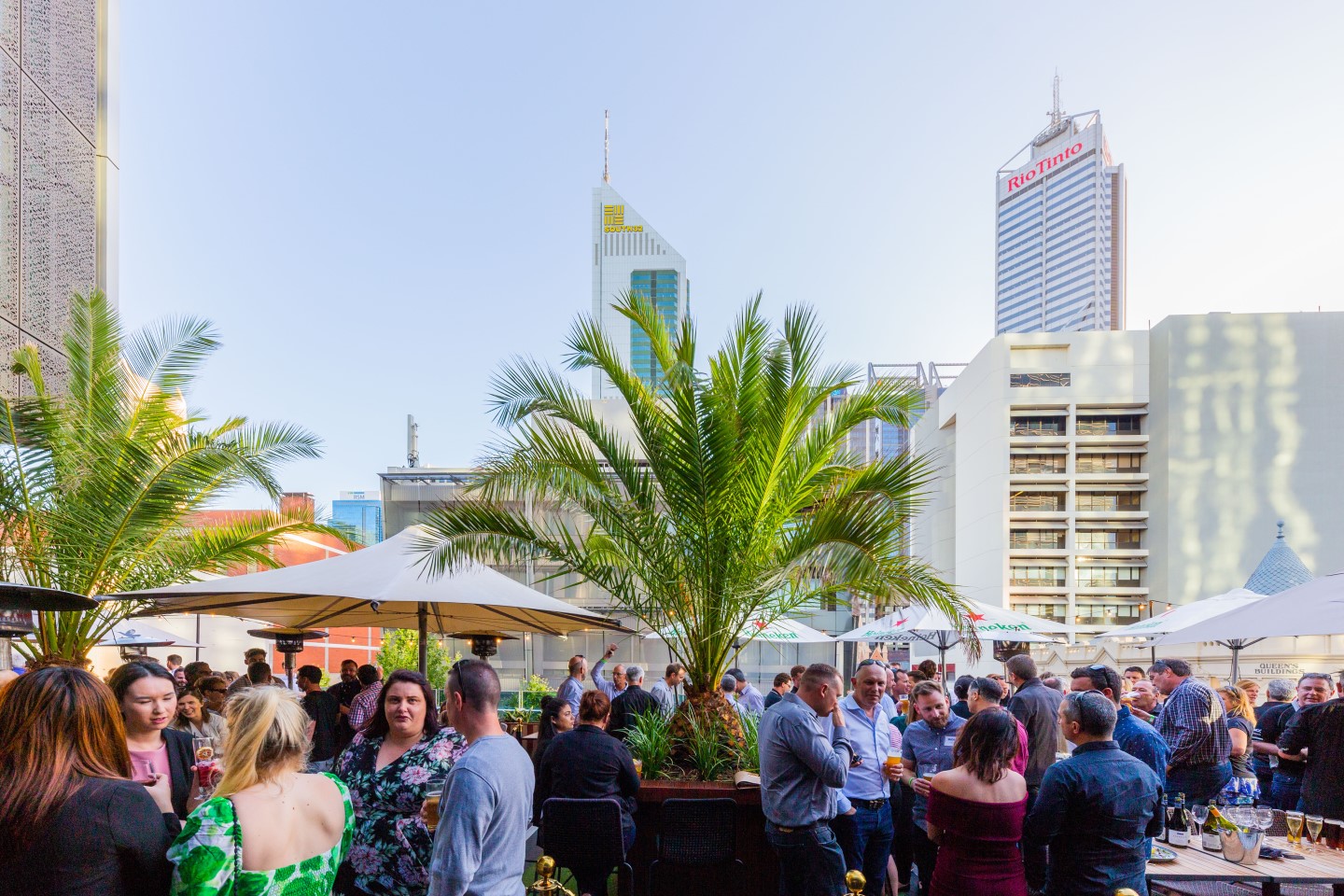 Mr Waterson said AVC intended to invest in and renovate all the venues it acquired as part of that deal, with the Victoria Park Hotel’s refurbishment part of a broader national strategy to ensure all those venues were given the attention needed to operate successfully.

“Like all these pubs, you need to continue to invest in them,” he said.

“Some businesses we bought from Coles … have been starved a bit of capital, and that’s something that we want to turn around.” 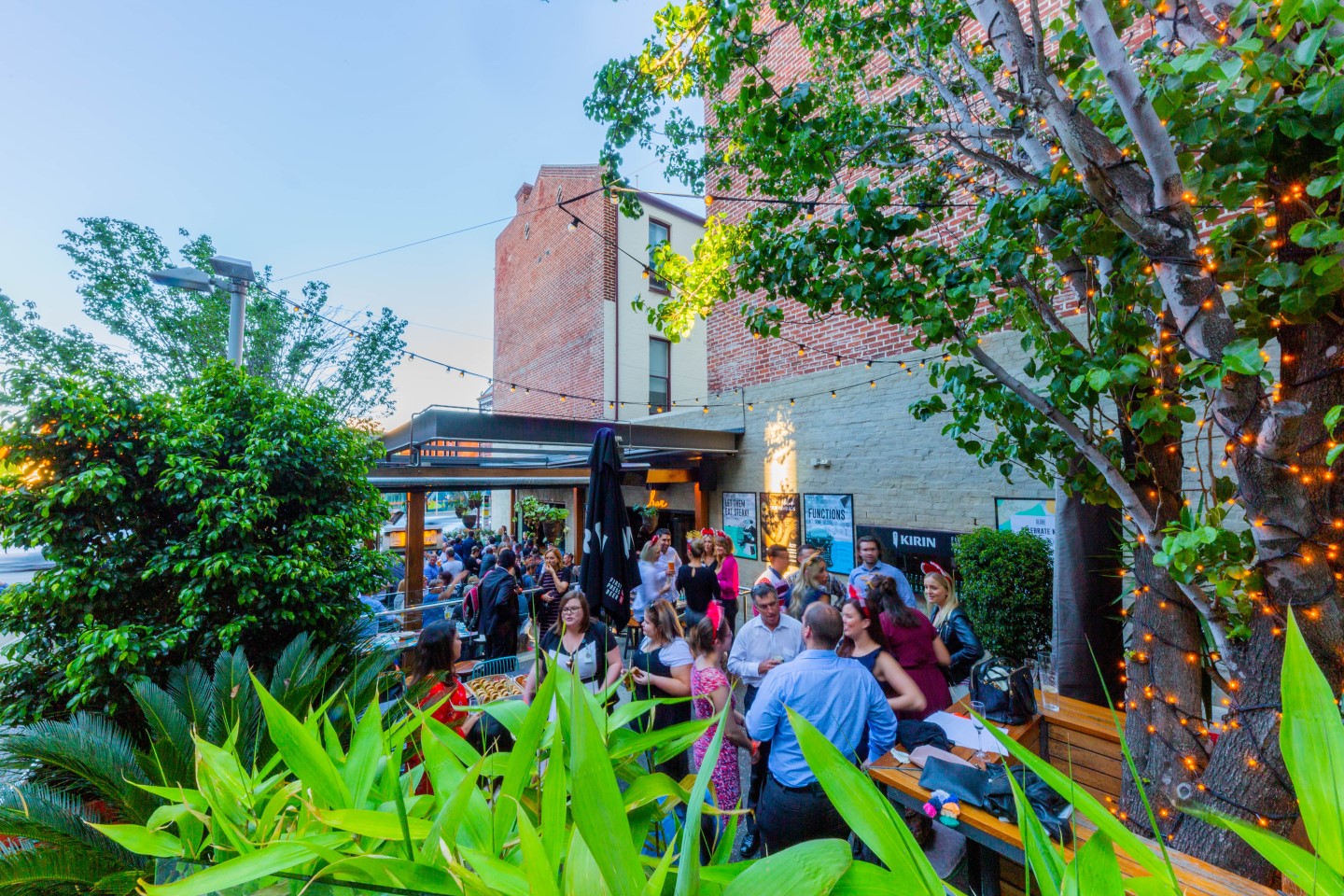 While its interests in Western Australia are small relative to those in Victoria and NSW, Mr Waterson said part of AVC’s strategy was to focus closely on acquiring and renovating more pubs in Perth.

He said this was a natural focus for the group, as WA’s venues had consistently increased revenue from food and beverage sales, the group’s key offering, by around 5 per cent every year since 2012.

Though he conceded the state’s lack of gaming contributed to higher revenues from dining compared to other states, Mr Waterson said that made WA far more receptive to niche or untested dining options.

In the past, that’s included the introduction of American barbecue at The Guildford Hotel, as well as collaborations with US-based Death & Co on novel cocktail mixes at Wolf Lane.

“Perth has always been one of those markets that seem to lead the way in terms of [food and beverage] offerings,” he said.

“I suspect that’s because it’s not gaming focused, so it has to try that bit harder with new things, and that’s where we’re seeing good upswing in Perth across the board.”

On top of the Victoria Park Hotel’s ongoing works, Mr Waterson said the group intended to renovate The Guildford Hotel, The Civic Hotel and The Bentley Hotel within the next 12 to 24 months as a priority, as well as acquire a further six venues in Perth within the next two years.

With WA’s greater focus on food and dining options than other states, Mr Waterson said the group was always open to further expansion in the Perth market.

“The great thing about Perth is that it’s very responsive to trying new things, whether it’s different cuisine or new locations,” he said.

“It’s very receptive to new audiences, and that’s why we’ve been successful with what we’ve done so far.”