Venus Metals and Rox Resources have struck high-grade gold again in granite rock at the exciting Grace discovery at their historic joint-ventured Youanmi project in WA. The latest bonanza gold hits add to mounting evidence that a style of gold mineralisation not recognised at Youanmi previously has been discovered by the dynamic duo. The spectacular drill intercepts included 13m at 60.49 g/t gold from 177m including 4m at a cracking 191.56 g/t. 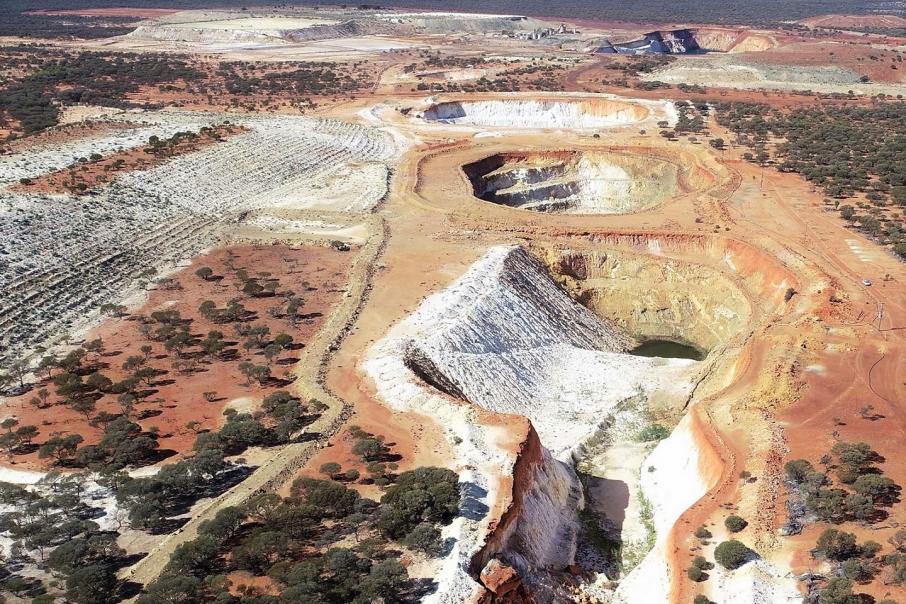 ASX-listed explorers Venus Metals and Rox Resources have struck high-grade gold again in granite rock at the exciting Grace discovery at their historic joint-ventured Youanmi project in WA. The latest bonanza gold hits add to mounting evidence that a style of gold mineralisation not recognised at Youanmi previously has been discovered by the dynamic duo.

The two Perth-based gold hopefuls have reported on about 60 per cent of the holes drilled in a major RC drilling program homing in on the Grace prospect comprising 126 holes totalling 16,000m.

The 13m high-grade gold intercept is 550m along strike of and within the same mineralised structure as an earlier RC intersection of 25m at 34.79 g/t gold, Venus and Rox noted.

Drilling has also been focused along an auriferous mineralised corridor, within the Youanmi granite near the greenstone contact, that extends for about 1.5km to the north of the mothballed Youanmi mine’s infrastructure and has a total strike length of about 2.5km.

The joint venture partners say drilling continues to increase their understanding of the geology and build confidence in the scale and continuity of this recently discovered high-grade structural corridor at Youanmi that was missed by previous explorers and miners.

Grace is interpreted to comprise a series of north-plunging, high-grade, stacked lodes within the Youanmi granite and lies adjacent to the historically mined Youanmi shear zone-hosted deposits located within the adjacent greenstone sequences.

According to Venus, the Grace prospect exhibits a ladder vein array geometry, a feature of other granite-hosted gold deposits of the Yilgarn Craton such as Granny Smith and King of the Hills.

In the meantime, the JV is also carrying out a 12,000m aircore drill program testing the northern extent of the Grace mineralised corridor and parallel structures now recognised in the granite.

Rox Managing Director, Alex Passmore said: "Mineralisation strike length (at Grace) continues to grow as we conduct step-out drilling with impressive grades being encountered. With a combination of infill RC and diamond drilling, we are well placed to deliver a strong maiden resource for Grace in due course.”

The discovery of what appears to be free milling gold in the granite has challenged the traditional view of the Youanmi area as hosting mostly the more difficult-to-treat refractory or sulphide ore for which it is historically known.

Bonanza zones of gold mineralisation in the Youanmi granite mean the companies’ joint-ventured tenement holdings may contain vast tracks of unexplored ground previously ignored because it covers the granite rather than the greenstone.

The Grace deposit may offer a relatively quick pathway to reviving gold production at Youanmi via a possibly low CAPEX, high-grade small starter project followed by a larger, longer-life mining and milling operation.

The Youanmi project, about 80km south-south-west of Sandstone, takes in the old 600,000-tonne-per-annum CIP treatment plant designed to process oxide ore, but it would likely require a significant makeover and might not be considered worth the cost of a full-on refurbishment. 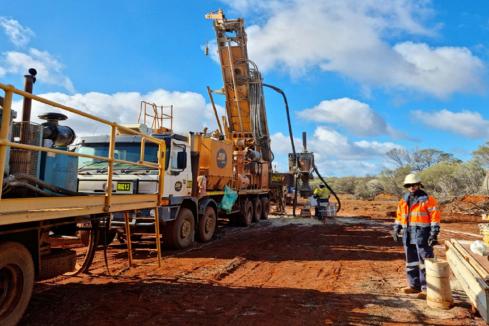 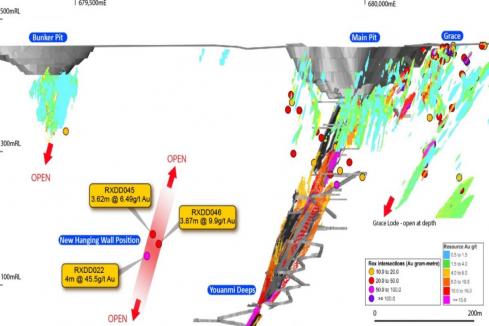