Venus Metals and Rox Resources have hit more gold in RC drilling at their Venus JV project in WA. The drilling is located north of the old Penny West gold mine and followed up on an exciting aircore discovery with the best recent numbers coming in at 3m grading 6.61g/t gold from 78m downhole. New aircore holes, 50m south from the now defined mineralisation, showed an 8m wide zone grading 1.92g/t gold. 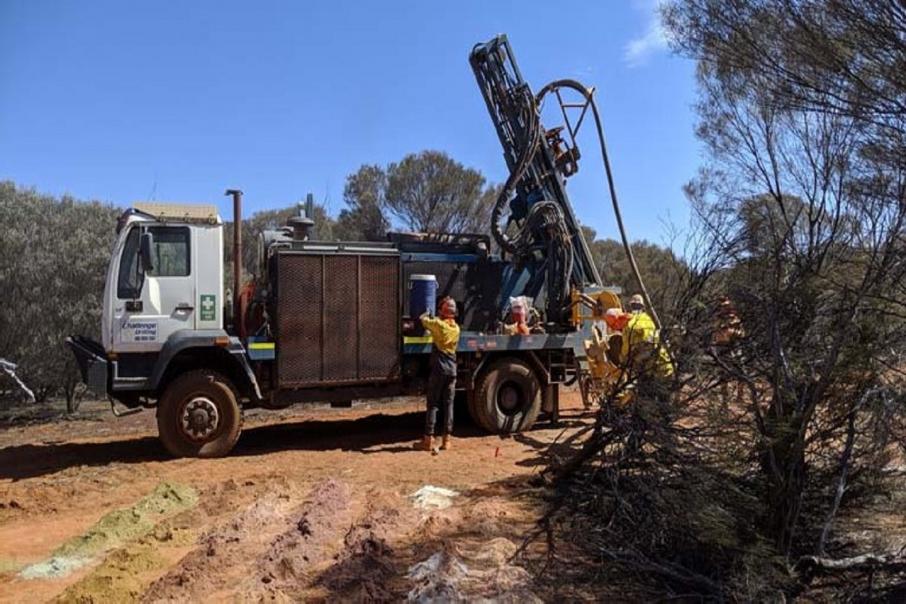 The initial discovery aircore program was completed earlier this year across a magnetic feature that extends some distance from the Penny West gold deposit. Those early results hit a sweet spot with 4m grading 7.02g/t from 24m and 5m grading 2.41 g/t gold from 60m downhole.

The recent follow up drilling only consisted of three RC holes, which means there is still a significant amount of exploration to be carried out at this new prospect to define the extent of the mineralisation.

The first pass RAB drilling at Penny West in 1989 intersected patchy low-grade gold up to 1.5g/t. Penny West went on to be mined for approximately 150,000 ounces of gold at a ridiculously high average grade of 22g/t.

Venus and Rox have an equal stake in the Venus JV, which is one of three regional exploration JV’s that the two companies have formed, which Venus is managing.

The active partners have also formed an equal joint venture, managed by Rox, over the historic Youanmi gold mine that was shut down in 1997 when the gold price was hovering between AUD$400 and AUD$450 an ounce.