Venus Metals and Rox Resources have hit high grade gold in aircore drilling at their Venus JV project near Youanmi in WA. The drilling is located north of the old Penny West gold mine and Spectrum Metals’ recent much-heralded Penny North discovery. Best numbers came in at 4 meters grading just over 7 grams per tonne from 24m depth and 5m grading nearly 2.5 grams per tonne from 60m downhole. 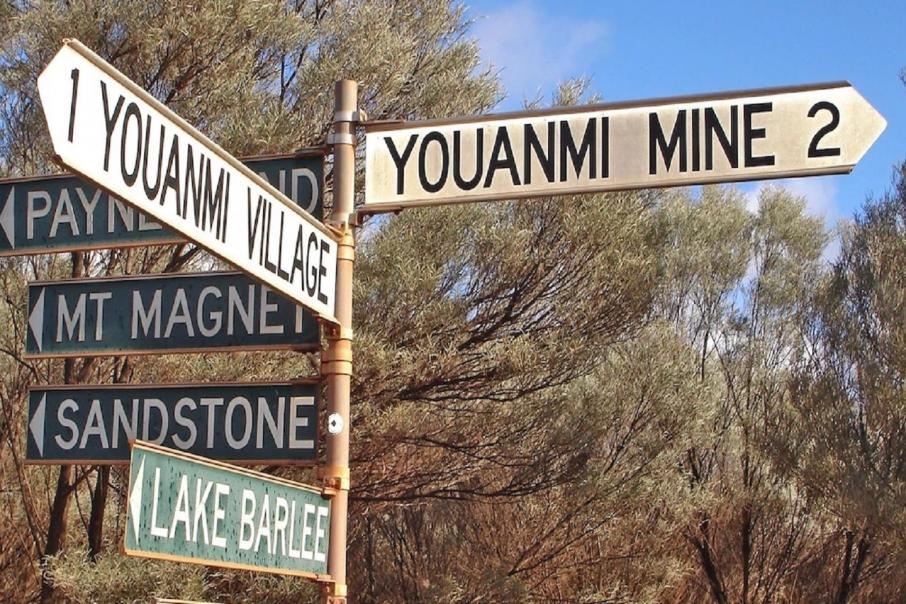 Venus Metals and Rox Resources have struck high grade gold in wide-spaced follow-up aircore drilling at their Venus JV project in the Youanmi region of WA. Some stellar hits came in at 4 meters grading just over 7 grams per tonne gold from 24m depth and 5m grading nearly 2.5 grams per tonne from 60m downhole.

The rocks being drilled at the Venus JV are deeply weathered, which means that testing for primary gold mineralisation with surface sampling methods is hit and miss and it will also prove difficult to detect any mineralisation with rudimentary first-pass methods such as aircore or RAB drilling.

Aircore drilling is considered in some geological circles to be the equivalent of a “big soil sample” – which means that ore quality grades such as these are exciting.

Penny West is known as a “blind discovery”, meaning that there were no old workings on top of the mine, which is unusual given that gold has been scratched about for in the region for hundreds of years.

First pass RAB drilling at Penny West in 1989 intersected patchy low-grade gold up to 1.5g/t with follow up RAB drilling in 1990 knocking it out of the park with gold peaking out at 339g/t gold which led to the discovery of Penny West.

Soon after, Penny West was mined for approximately 150,000 ounces of gold grading at a mammoth average grade of 22g/t.

According to Venus, Spectrum’s recent Penny North discovery was made by following up a single drilling intercept of 1m grading at 6.47g/t from 92m downhole. This certainly puts the first and second pass Venus/Rox numbers into play and begs the question, what else is down there?

The current program consisted of 61 aircore holes for 3131m with the geologists making some interesting observations, including altered mafic rocks and quartz veins. One aircore hole also reached “blade refusal”, meaning the rig could not drill any further and ended in gold mineralisation up to 2m grading 3.08g/t.

Our drilling may have identified a new corridor of gold mineralisation … and immediate follow-up drilling is planned”.

Venus and Rox have an equal stake in the Venus JV, which is one of three regional exploration JV’s that the two companies formed, which Venus is managing.

The dynamic duo has also formed an equal joint venture, managed by Rox, over the historic Youanmi gold mine that was shut down in 1997 when the gold price was hovering at between AUD$400 and AUD$450 an ounce.