Venus Metals and Rox Resources have delivered more high-grade gold hits peaking at a metre grading 39.61 grams per tonne gold from 94m down-hole at the recently completed Stage 3 drilling campaign for the emerging Currans Find North discovery near Youanmi, WA. The results also confirmed the presence of two stacked gold lodes at the prospect and demonstrate that mineralisation remains open at depth and down-plunge. 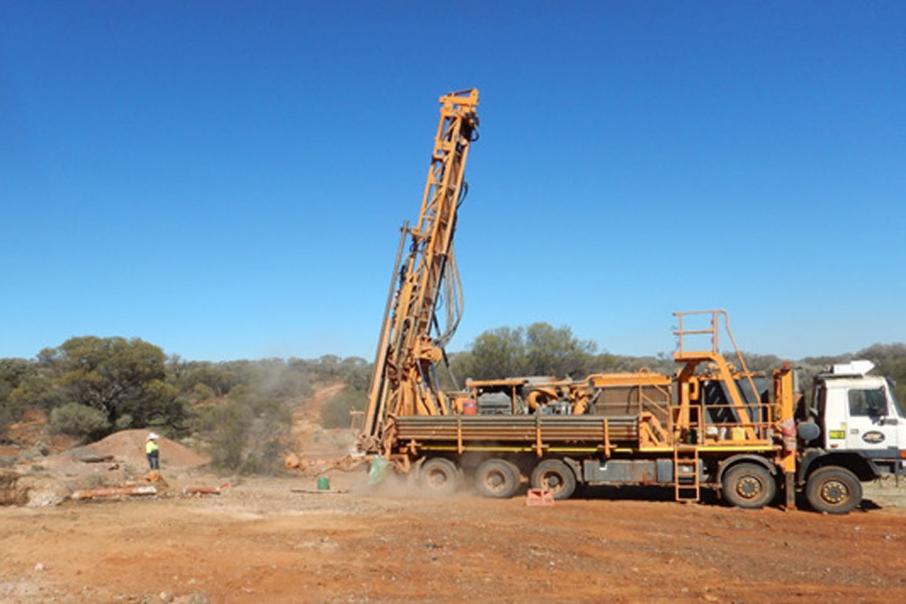 Venus said the results confirm the presence of two stacked lodes at Currans North and highlight an increase in gold grade and width in the Upper Lode.

The results also demonstrate that the gold mineralisation remains open at depth and down-plunge.

Additionally, multi-element analyses of high-grade gold intersections from this and previous drilling have identified a distinct geochemical signature that will be used to target similar lodes elsewhere within the Currans Joint Venture and the adjoining Venus Joint Venture tenements.

Venus and Rox have also confirmed the presence of gold mineralisation at the Golden Victoria prospect with drilling returning up to a metre grading 5.2g/t gold from 47m.

Previous drilling at Currans Find North had delivered high-grade results including 3m @ 32.58g/t gold from 115m down-hole that incorporated a single metre at nearly 2.5 ounces to the tonne gold from the same depth.

Venus and Rox are now planning to kick-off their Stage 4 drilling program to test the down-plunge extension of the stacked high-grade gold lodes at Currans North and explore down-plunge and along strike at the Red White and Blue Workings.

This program will also test other new targets based on historical drill data within the mining lease, as well as any potential targets generated by an induced polarisation geophysical survey.

Further drilling is also programmed at the Golden Victoria prospect to explore its bedrock potential for high-grade gold mineralisation.