Venus Metals Corporation and joint venture partner, Rox Resources, have continued their golden plunder across the Youanmi terrane in WA, with the resurgent mining centre continuing to return a swag of gold intercepts for the duo including 4m at 15.95 g/t gold from a new discovery zone 3km north of the mine site. 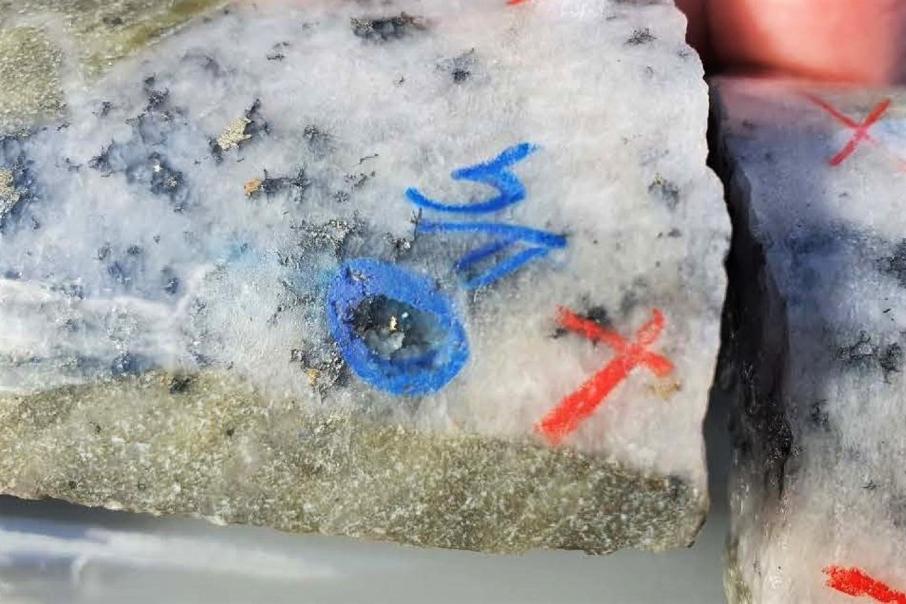 Venus Metals Corporation and joint venture partner, Rox Resources, have continued their golden plunder across the Youanmi terrane in WA, with the resurgent mining centre continuing to return a swag of gold intercepts for the duo including 4m at 15.95 g/t gold from a new discovery zone 3km north of the mine site.

“We are pleased to report ongoing strong results from our Youanmi exploration efforts which are continuing at pace. Of particular interest is the newly discovered gold zone 3km north of the Youanmi main mine / historical plant. This may be indicative of a new mineralised structure in the Youanmi granite.”

The Youanmi gold project is located 480km north of Perth in the northern Yilgarn Craton of Western Australia.  The expansive project is held under a joint venture between Venus and Rox, with Rox having now earned a controlling 70 per cent position in the partnership and assuming management of JV.

The joint venture tenure covers more than 350 square kilometres of the auriferous terrane which has produced over 667,000 ounces of gold since it was first discovered in the region back in 1901.

In more recent times, exploration across the region has been given a much needed shot in the arm following the discovery of the high-grade Penny West Deeps gold deposit in 2019. This discovery was then quickly followed by Rox’s unearthing of the Grace gold prospect adjacent to the Youanmi mill later in the same year.

Exploration across the JV tenure continues to gain momentum with drilling targeting a number prospects both regionally and within the mine environs.

The focus has been an extensive program of reverse circulation, or “RC” and diamond drilling at the Grace discovery, next to the Youanmi mill. The company is currently well advanced into a 126-hole RC program and is expected to complete over 16,000m of drilling in the coming months.

The Youanmi JV has also completed nine diamond holes at Grace with several holes reporting the presence of visible gold. Rox is currently working towards the estimate on of a resource at Grace, which will build upon the 1.2-million-ounce gold resource already on the books. Unfortunately, the frenzy of drilling activity across the state has fed a backlog of samples at the Perth assay laboratory adding to the wait time.

Currently, the Venus/Rox JV has results pending for 6 weeks worth of drilling from Youanmi, including 9 diamond holes, 17 RC holes and 226 aircore holes.

In addition to exploration at Grace, the JV has unearthed a new gold discovery 3km to the north of the Youanmi plant, with the first phase of drilling having been recently completed. A total of 251 aircore holes, for 11,534m of drilling has been completed across the Youanmi Granite discovery, with only assays from the first 25 holes having been received but already returning significant intercepts including 4m at more than half an ounce per tonne gold from only 36m below surface.

The JV has also completed an innovative Sub-Audio Magnetic survey and high-resolution magnetic survey over the immediate Youanmi mine environs. The results of these surveys are currently being modelled and will assist in the interpretation of the structural architecture of the Youanmi gold deposits and aid in the targeting of future exploration drilling.

It is looking like an interesting few weeks ahead for Venus and Rox with a new discovery just 3km up the road from the mill and six weeks’ worth of drilling in the lab, there’s sure to be a steady flow of golden news in the lead up to Christmas. 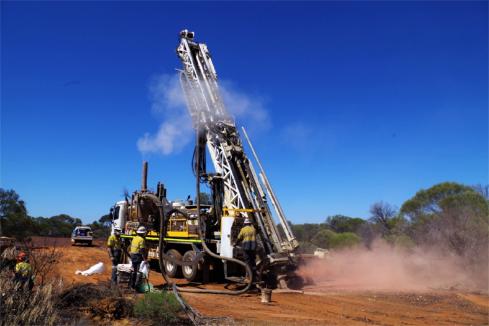 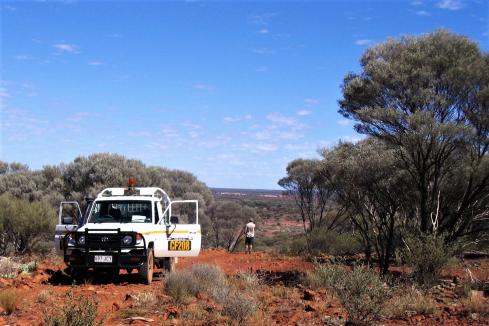 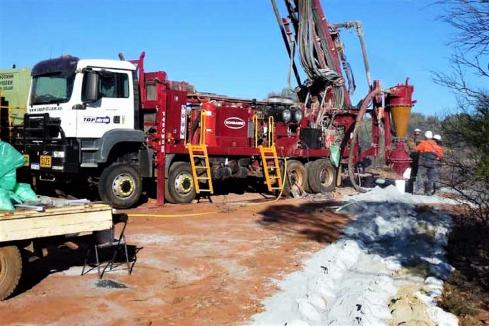 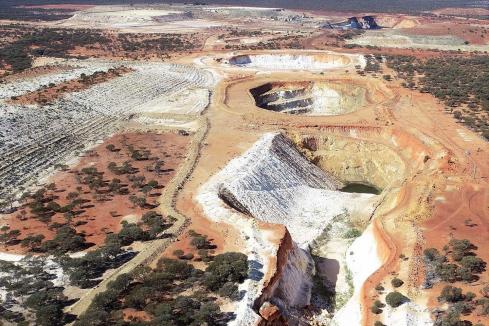 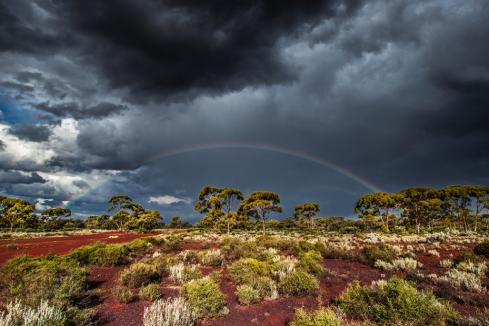