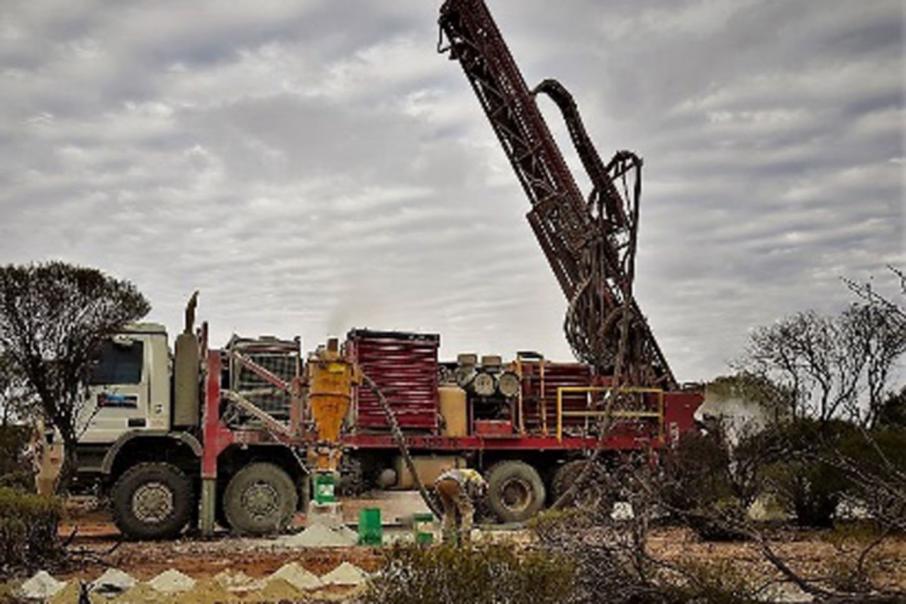 Notably, the assay results from the follow-up RC drilling campaign returned stronger concentrations of lithium mineralisation than suggested by the geological logging.

Most of the 38 hole campaign was focused on the Central Zone, which was found to host a swarm of multiple narrow lithium-rich pegmatites ranging from 1m to 7m in width, averaging around 2m in true thickness.

Management added that most of the holes were drilled perpendicular to the targeted pegmatites, which provides an indication of their true thickness.

Drilling at the Northern Zone also confirmed that the main Target 1 pegmatite continues as a 3m to 5m thick body to at least 50m depth in places.

The follow-up drilling program was carried out to gain a better understanding and definition of the extent and geometry of the lithium-bearing pegmatites at Youanmi.

It followed the maiden RC program in August 2018 that confirmed significant lithium mineralisation at the project, returning a top result of 5m at 1.3% lithium oxide.

Lepidico is now carrying out a full review and interpretation of the results with a focus on the orientation of the individual pegmatites in the Central Zone.

Future work at the project will be dependent on the outcomes from a comprehensive interpretation of the results.

Lepidico executed an agreement with the tenement holder Venus Metals in late July last year, to earn up to an 80% interest in the lithium rights on the single exploration licence.

Venus is free carried through to a decision to mine at the Youanmi project.