Venus Metals’ farm in partner Lepidico has intersected lithium mineralisation during drilling at one of the company’s Youanmi project tenements in the Murchison region of W.A. Lepidico reported rock chip samples up to 1.71% lithium oxide from outcropping pegmatites on the ground and has secured an option to earn up to 80% of the lithium rights on the licence located 20km from Venus’ Youanmi gold operation in W.A. 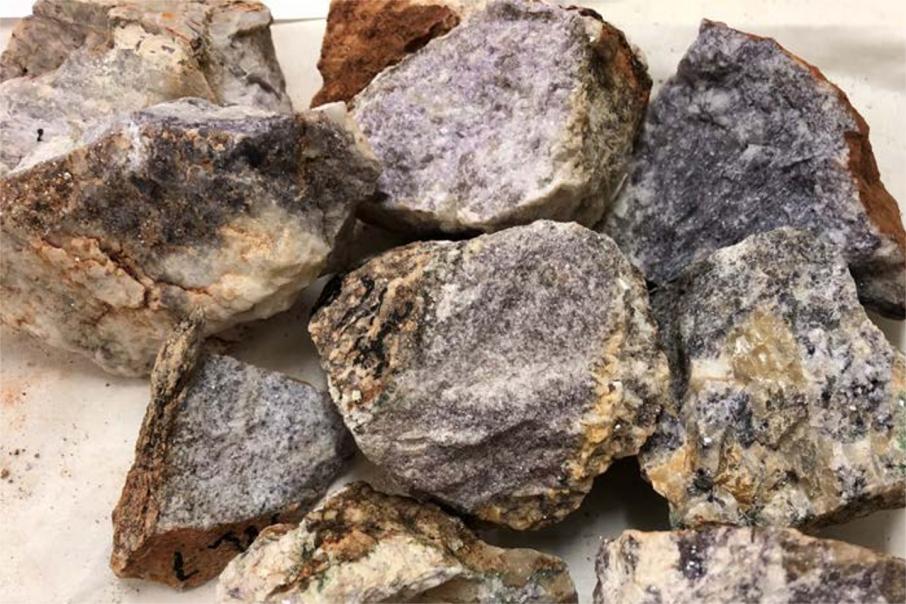 Venus Metals farm in partner Lepidico, has intersected up to 5 metres of lithium-rich “mica” mineralisation just 10m below surface during its maiden RC drill program at the Youanmi lepidolite project, near Sandstone in W.A.

Back in July, Lepidico signed an option agreement with Venus Metals to earn up to 80% of the lithium rights on an exploration licence located about 20km southwest of Venus’ Youanmi gold operation in the Murchison region of W.A.

The district is now known to contain a belt of lepidolite-bearing pegmatites and is located immediately north of the Manindi project, where Metals Australia is also exploring for lithium mineralisation.

The Youanmi area has traditionally been known for its gold, vanadium and base metals endowment and Metals Australia appears to have stumbled across the Manindi pegmatite swarm during routine exploration for zinc mineralisation.

Lepidico has separately identified 3 specific target zones at Youanmi and also reported rock chip sample assays this week going up to 1.71% lithium oxide from outcropping lepidolite mineralisation at the property.

The three targets are located across 4km of strike and will all be tested in the 1,000-metre scout drilling campaign underway at the project.

The Youanmi lepidolite project was previously unexplored for lithium, with historical reports indicating pegmatites were present, however they were never investigated for their rare element potential.

Lepidico has targeted the Youanmi belt as an opportunity to identify and start building an inventory of lithium mica mineralisation for eventual commercial processing using the company’s proprietary “L-Max” technology.

Lepidico secured a 12-month option agreement with Venus Metals to explore and develop the lithium potential of Venus’ 100% owned tenement and Venus is free-carried until there is a decision to mine.

Reconnaissance geological mapping at the new Youanmi lepidolite project shows up to 5m thick occurrences of lithium-rich pegmatites at surface, with possible continuity under cover in the area.

Field observation shows that the lepidolite content of the pegmatites is often 5-10% of the rock volume, with up to 30% in certain zones.

Further exploratory work will be directed towards tenement-scale investigations for additional lepidolite-rich pegmatites, which often occur in clusters adjacent to each other, emanating from the source granite rocks.

At Youanmi, the suspected source granites lie between 1-2km to the west.

It will be interesting to see what else Lepidico uncovers during the option period at this new West Australian lithium pegmatite province.