Venus Metals has entered into a farm-in agreement with the unlisted Pilgangoora Minerals to vend out a number of its lithium exploration licences in WA. The agreement will fast track exploration for lithium bearing pegmatites on 2 leases located near the large Wodgina mining operation, 2 leases near the operating Pilgangoora lithium mines and 2 leases in the historical Poona mining district near Cue in the Murchison region. 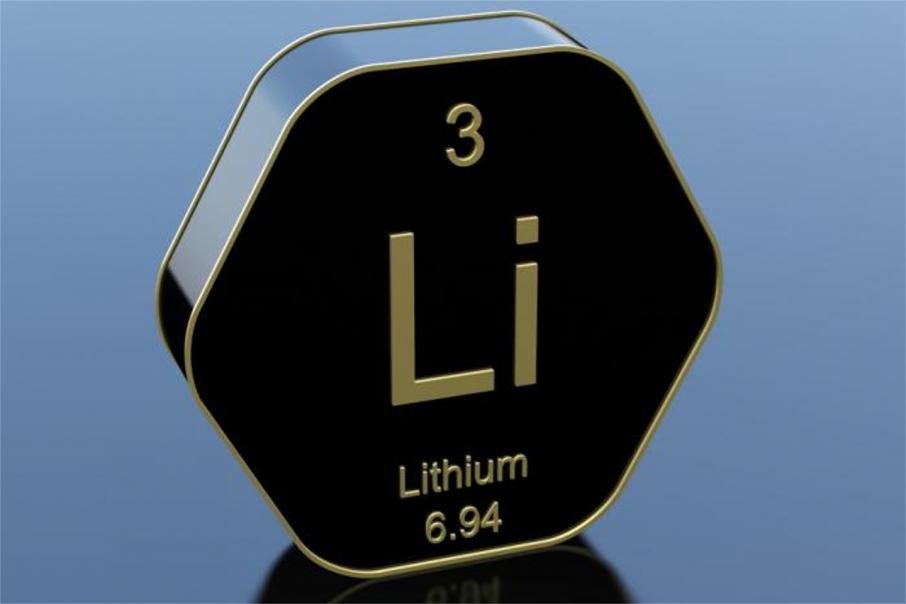 ASX listed multi-commodity developer Venus Metals has entered into a farm-in agreement with unlisted Pilgangoora Minerals Pty Ltd to vend out a number of its lithium exploration licences in WA.

The Wodgina South tenements are located about 10km southwest of the Wodgina mining operation that is owned by Mineral Resources.

Wodgina is thought to house the largest hard rock lithium deposit in the world at 259.2 million tonnes grading 1.17% lithium oxide.

The Poona project is located in an historical area known to contain lithium, tantalum and tin bearing pegmatite occurrences.

Under the farm-in agreement, Pilgangoora Minerals has paid $200,000 in cash to Venus to gain access to the tenements as a signing fee.

During the stage 1 earn-in, Pilgangoora will be required to spend $1m on in-ground exploration during the first year and pay a further $200,000 at the end of the first year, to gain a 25% legal interest in the pegmatite mineral rights across the six tenements.

To reach the stage 2 milestone, Pilgangoora is required to spend another $1m in exploration during year 2 and pay Venus a further $350,000 in cash at the end of the second year.

This will earn the company a 50% holding in the tenements at which point a 50-50 unincorporated JV will be formed between the parties.

If Pilgangoora elects to proceed to a stage 3 earn-in, it can gain an additional 25% in the pegmatite mineral rights on the tenements by completing a BFS by the end of the fifth year after formation of the JV agreement.

Venus will be free-carried up to the time a decision to mine is made by the JV committee.

The company will retain all other mineral rights to the six tenements and if a decision to mine is made in relation to those other minerals, Pilgangoora will be entitled to a 1.5% net smelter royalty in respect to the extraction of those minerals.

Elsewhere, Venus is busy at its Youanmi gold project and has recently been on the hunt for massive sulphide mineralisation at its Greenbushes East base metals project in the South West region of WA.

Additionally, it recently entered into an option agreement with Lepidico Ltd, with respect to the lithium rights at its Youanmi lithium project.

The company also has an intriguing vanadium deposit near Youanmi, which has an JORC compliant inferred mineral resource of 110 million tonnes grading 0.3% vanadium pentoxide.

Recent metallurgical test work studies have shown that the oxidised ores at the project can be cheaply upgraded by way of simple coarse crushing.

Venus is also infill RC drilling its Youanmi vanadium project to upgrade the status of the resource and provide a large amount of oxidised ore for representative metallurgical testing.

This technical work will help determine the economic viability of open pit mining of the sizeable ore body.