Venus Metals is set to convert its 30% interest in the Youanmi gold project into a free carried interest up to a decision to mine with partner, Rox Resources set to do the heavy financial lifting. The move comes after the JV partners tabled a stunning 25 metre drill intersection going over an ounce to the tonne gold from the Grace prospect. 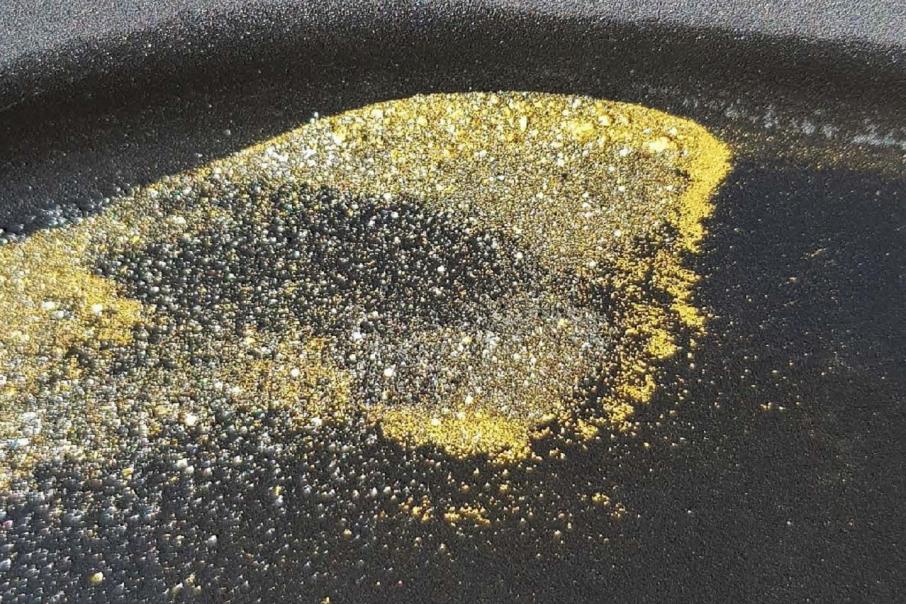 Venus Metals is set to convert its 30% interest in the Youanmi gold project into pretty much a free carried interest up to a decision to mine with partner, Rox Resources, set to do the heavy financial lifting. The move comes after the JV partners tabled a stunning, 25 metre long drill intersection going over an ounce to the tonne gold from the Grace prospect within the project.

Venus and Rox have a series of negotiated JV and project agreements between them, one of which gives Venus the option of borrowing its 30% share of the project costs from the cashed up Rox on an interest free basis with repayment to be made only when a decision to mine is made.

This effectively gives Venus a free ride on the back of Rox’s coat tails as it seeks to get a handle on just how big the Youanmi gold project might be. Interestingly the loan is secured by the project itself.

And as if the latest drill results are anything to go by, both parties look to be onto a good thing.

The latest result from the Grace prospect is a dazzling 25 metres at 34.79 g/t gold from 143m which includes  an even more impressive 6 metres at 140.7 g/t gold from 150 metres down hole. This is deepest hole drilled at Grace to date, with Rox promising more outstanding results to come as it pans off visible gold from the samples in the next drill hole directly below the 25m intercept where assays are still pending.

Grace was discovered in 2019, soon after the JV between Rox and Venus was formed. It is rapidly developing as the JV’s very own version of the nearby stunning Penny West ore body that was discovered and monetised recently by Spectrum Metals. Penny West is located 25 km south of the Youanmi operation and was recently purchased by gold miner Ramelius Resources in a script transaction valued at over A$200 million.

With Grace shaping up a potential game changer for the project, Rox recently elected to take its interest in it to 70% by paying Venus $2m in cash and a further $1m in Rox shares. The $2m in cash has already been banked by Venus.

Rox will also issue Venus the A$1 million in shares at a fixed price of 2.4c per share – which isn’t bad considering Rox are trading at double that now.

The rise in Rox’s stock price follows a bevy of spectacular results from the Grace discovery which lies adjacent to the Youanmi pit and right next to the processing plant.

The Venus / Rox relationship is curious. Both have different strategies and agendas.

Rox is in the business of finding good projects that it knows it can take all the way to production and it doesn’t mind paying for them along the way. Even if it pays something of a penalty for not being first to the party, it doesn’t much matter if production is a real possibility.

Venus on the other hand is a negotiator and a prolific doer of deals. Its strategy is to de-risk its position and use other people’s money to do the truth divining whilst taking a clip – and sometimes it is a big clip- along the way. Its penalty is to take a lesser share of the project but with very little risk.

Venus is good at being first to the party and it is well ensconced within the West Australian minerals industry.

Both parties' strategies are well evident at Youanmi.