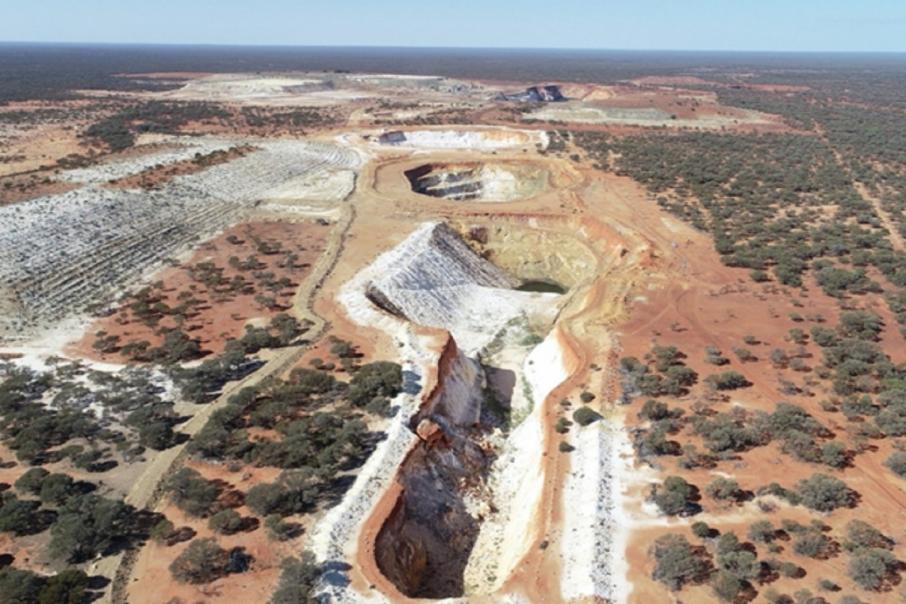 Youanmi historically produced 667,000 ounces of gold at 5.47 grams per tonne from several open pits and underground mines until its closure in the 1990s.

Venus and Rox recently delivered a resource update for the project on the back of some 48,000m of drilling.

The granite-hosted Grace deposit hosts a maiden 109,000-ounce resource at a bumper 6.95 g/t gold near the historical main pit at Youanmi.

Venus and Rox are assessing their options to fast-track Grace to production, with current works set to feed into a feasibility study on bringing to life the broader Youanmi project.

Management says a recent “ripping trial” shows oxidised granites at Grace to a depth of 60m are suitable for excavation without the need for more expensive drilling and blasting. The findings are said to result in considerable savings to future open-pit mining costs at Grace.

The partners have also removed surface cap rock in the southern end of the deposit to collect samples for gravity test work and grade estimation analysis from the exposed mineralisation.

Management says the works will improve their understanding of controls and continuity of the high-grade mineralisation.

Rox Resources’ Managing Director Alex Passmore said: “We are very pleased to provide this update on some of the many ancillary exploration and development activities that are happening at Youanmi and to report that the organisation is building out a highly capable team to deliver feasibility studies on the restart of mining at Youanmi, and ultimately transitioning into development. The Grace orebody has been confirmed as shallow and free-digging in nature. These results support the concept that Grace will be an early contributor to production and cash flow upon the development of the Youanmi project.”

The Youanmi feasibility study is forecast for completion next year with activities such as metallurgical testwork, processing plant design and pit optimisation works underway.

Venus and Rox are also looking to grow the Youanmi resources with four drill rigs smashing out the metres and a fifth rig due on site soon.

Rox, which is operator and has 70 per cent of Youanmi, is funding all of Venus' ongoing exploration costs up to any decision to mine by way of a limited-recourse interest-free loan to Venus. The loan is secured against Venus’ 30 per cent stake in the JV and can only be repaid from proceeds of a sale of Youanmi JV assets.

Venus also retains a 0.7 per cent net smelter royalty on gold and other minerals produced from the JV tenements.