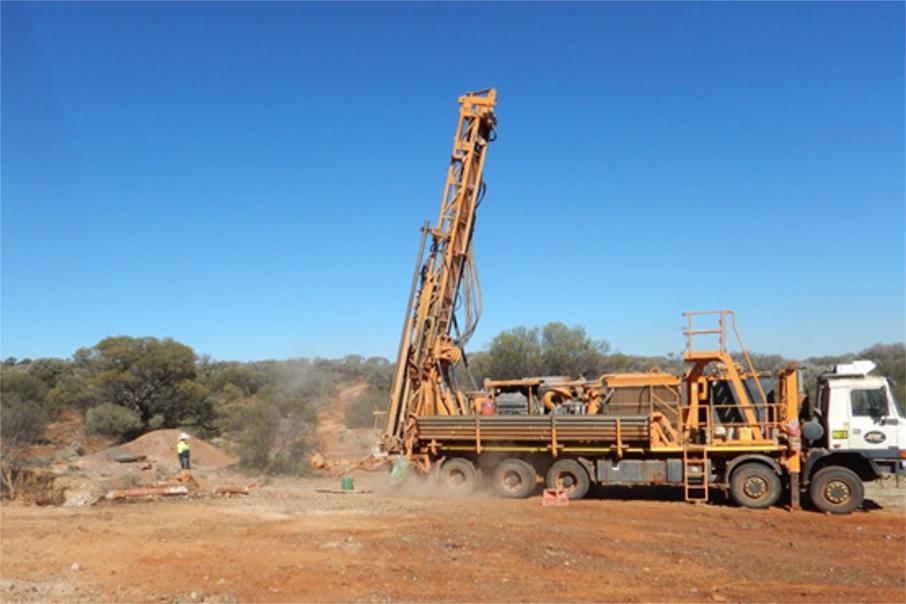 The new drill holes were completed within the mineralised envelope at Bell Chambers and generated impressive results including 64 metres grading 1.7g/t gold from only 10m down-hole and 27m @ 2.72g/t gold from 27m down-hole in a separate hole.

According to the company, the latest results validate the historical work at the project and will enable an updated JORC-compliant resource to be established, which currently sits at 340,000 tonnes grading 1.5g/t gold.

Gold mineralisation at the project is still open at depth and along strike, with further drilling being planned to increase confidence in the geological interpretation of the ore system.

Venus Metals Managing Director Matt Hogan said: “The results show extensive and continuous gold intersections confirming both the previous geological interpretation as well as grade continuity down dip in the oxide‐transition and fresh rock zones. This is a very positive and robust result for the project”.

The company’s 90%-owned Bell Chambers gold project is located on exploration licences in the productive Murchison gold mining district of WA, with historical mining recording just under 4,000 tonnes of production and generating just shy of 2,700 gold ounces at high grades.

Management said the recent drilling provides a clear definition of the oxide and fresh rock boundaries of the ore body, which will be critical in later metallurgical test work and for establishing geotechnical parameters ahead of a planned scoping study.