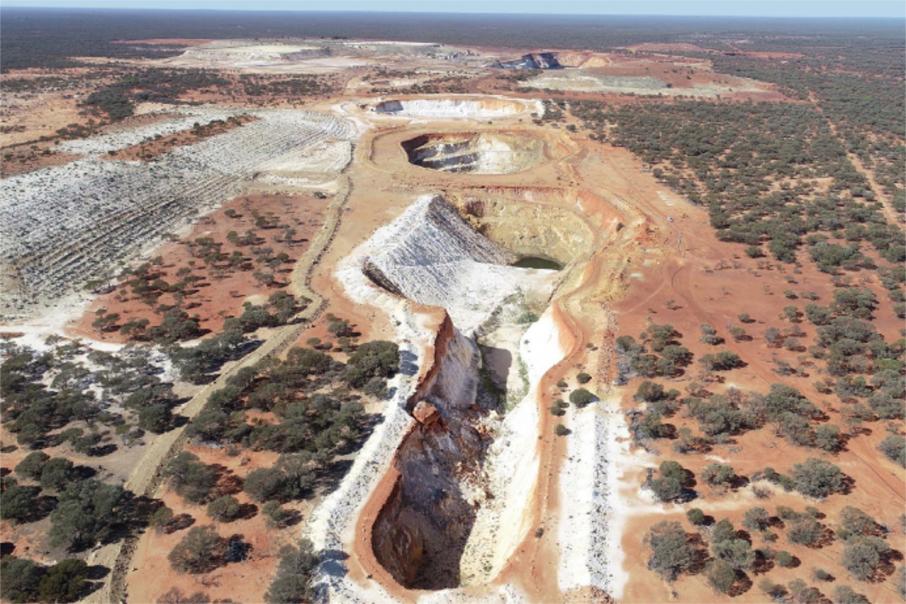 This week’s news of Spectrum Metals’ high-grade results from its Penny West gold project has not gone unnoticed at multi-commodity developer Venus Metals, who controls the entire strike extent north and south of that discovery, 25km south of the Youanmi mining centre in the Murchison region of WA.

The company has now completed a review of five prospective looking airborne EM targets centred about 5km north of Penny West, that were delineated from a heli-borne geophysical survey last year.

That survey was flown to target potential conductive mineralised horizons along the under-explored Youanmi shear zone which hosts the company’s mothballed Youanmi gold mine and Spectrum’s Penny West project, that have clocked up a combined gold production of just under 820,000 ounces between them.

Results from the EM survey are quite telling, outlining targets both on the Youanmi shear zone itself and interpreted splay positions diverging from that main shear corridor.

There is a good correlation of the survey data with the Penny West gold mineralisation, other historical gold occurrences and anomalous shallow RAB drilling programs completed in the area.

The EM anomalies extend over two to three flight lines apiece, providing a strike length of between 250m to 500m which is similar in extent to the historical gold lode mined at Penny West.

Venus is re-examining and ranking the EM targets, as it moves towards rolling the rigs out to test these compelling exploration targets in the near future.

According to Venus, the assay results confirmed the continuity of oxidised vanadium mineralisation within magnetic trends associated with the previously announced exploration target of 550 million to 650 million tonnes, grading between 0.38% and 0.42% vanadium pentoxide.

The Kangaroo Kaves prospect is located over 14-15km of continuous strike and defined by a strong magnetic signature generated by the magnetite-rich bands within a vanadiferous gabbro rock unit, located near Sandstone in WA.

Earlier this week, the company updated its Youanmi vanadium oxide mineral resource to 134.7 million tonnes grading 0.34% vanadium pentoxide, which was a 22% increase over the previous figure.

64% of the mineral resources lie within the confident measured and indicated categories, which will allow Venus to accelerate scoping studies and metallurgical test work and define a maiden ore reserve on the oxidised resource, based on more targeted definition drilling programs.

The company certainly has plenty on its plate, as it drills out its vanadium projects and looks to increase the gold inventories near its Youanmi gold project, located a little further to the east.