Venus Metals has reported a significant increase in its near surface gold resource inventory at its Youanmi project to 10.1 million tonnes grading 1.65g/t gold for 533,000 ounces. When combined with the Youanmi Deeps underground resource, the global mineral resource at Youanmi now sits at just under 1.2 million ounces. The company is now looking at the viability of creating one “super pit” at the project. 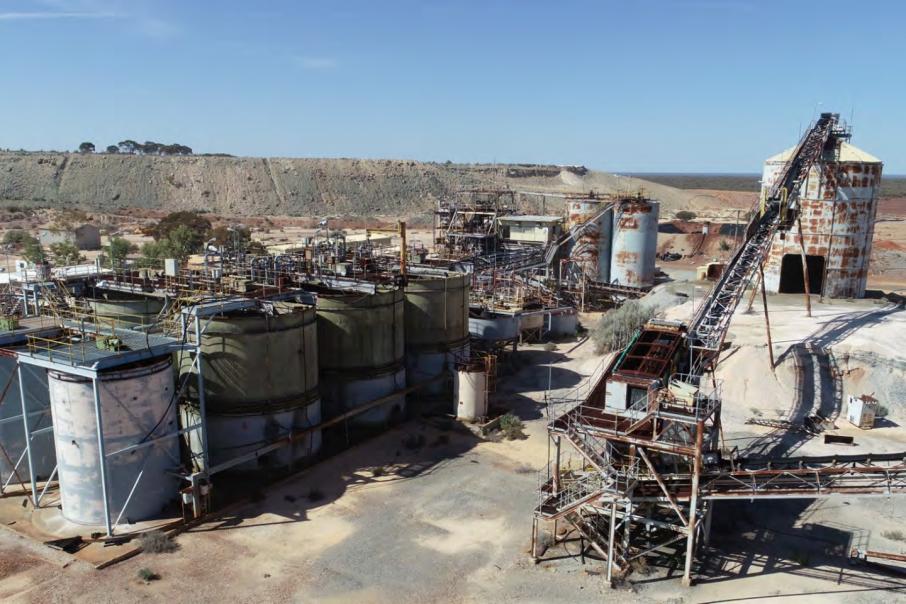 ASX-listed Venus Metals has significantly increased its gold inventory at the historic Youanmi gold mine to nearly 1.2 million ounces this week, by providing an updated JORC 2012-compliant mineral resource for all remnant, near-surface oxide deposits at the company’s flagship project.

The “hail Mary” pass for Venus is the opportunity to join several surface deposits into one impressive “super pit”at Youanmi, a scenario that was not considered economic in the past due to the depressed gold price.

The Youanmi gold mine is located 480km northeast of Perth in the Murchison region of W.A and was closed down many years ago due to a depressed gold price.

The mine achieved historical production of 667,000 ounces of gold grading 5.42g/t gold from open pit and underground mining operations that occurred between 1908 up until mine closure in 1997.

Venus has entered into two option agreements to enable it to purchase the mine, all associated mine infrastructure and the mine village on site.

In addition to the old gold mine, the company holds 650 square kilometres of exploration tenements that completely surround the mining leases at Youanmi.

Venus controls a 40km strike length of the prospective greenstone rock sequences in the area, including the strongly mineralised Youanmi shear zone.

The company has recently identified multiple, high priority geophysical electromagnetic targets for exploration, just 10km south of the mine and management are now working on an engineering study to determine the capex requirements to rehabilitate the existing plant and infrastructure in order to breathe life into Youanmi once again.

Venus’ is just one of a raft of companies that are employing a strategy of picking up mothballed historic gold mines and bringing them to life again by upgrading existing resources to a JORC standard and by adding new ounces with the drill bit.