Venus Metals has granted a $50,000 option to Ascan Capital for the possible purchase of one of its Nardoo Hill lithium project tenements in WA’s Gascoyne region. If the 90-day option is exercised, a $350,000 purchase price will be payable via a future share issue and mining royalty to Venus. The company, along with JV partner Rox Resources, continues to focus on high-grade gold discoveries near Youanmi in the State’s Murchison district. 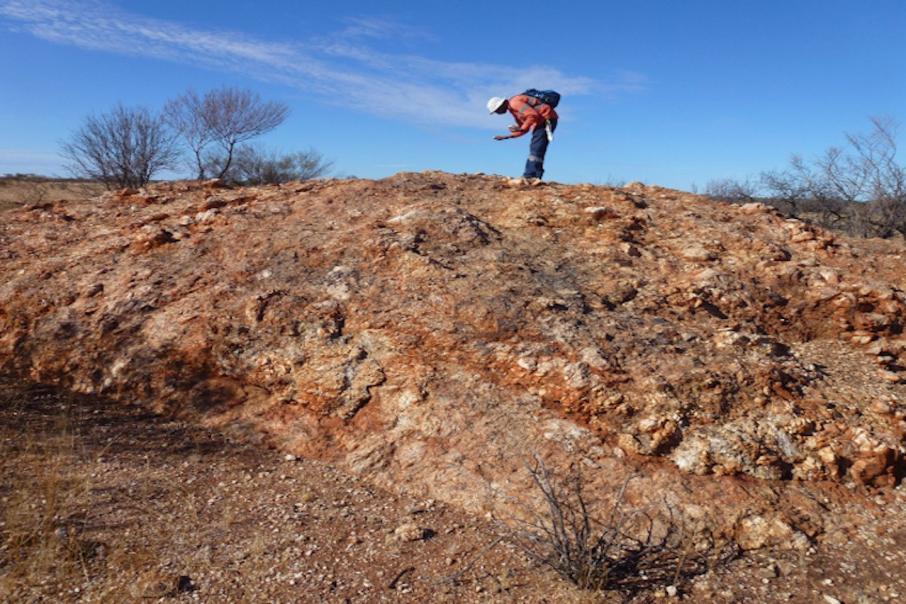 ASX-listed Venus Metals has granted a $50,000 option to Ascan Capital for the possible purchase of one of its Nardoo Hill lithium project tenements in WA’s Gascoyne region.

The move comes as Venus, along with Rox Resources, continues to focus its corporate attention on exploration activities at the high-grade Currans Find North gold discovery near Youanmi in WA’s Murchison district.

Under the terms of the Nardoo Hill deal, if the 90-day option is exercised by Ascan, a purchase price of $350,000 will be payable primarily by the issue of fully paid ordinary shares in a Venus-approved ASX-listed company and a 50 cents per tonne of ore mining royalty.

The largest mapped pegmatite in this target area is believed to be flat-lying, with a kilometre of strike, more than 700m in width and containing a thickness of at least 30-60 metres, the company said.

According to Venus, this target alone has the potential to produce a significant deposit of tantalum-lithium, if the area checks out.

This area returned a significant number of results with highly anomalous concentrations of lithium of over 0.1% lithium oxide, peaking at 0.27% lithium oxide.

Sampling also confirmed the presence of tantalum and niobium mineralisation associated with the pegmatite ore system at Nardoo.