Venus Metals has divested its 50% stake in the Yalgoo magnetite project near Geraldton, WA, to Iranian-based EPC contractor FIJV Pty Ltd for $2.5m and will use the funds to evaluate its gold, vanadium and base metal assets elsewhere in the State. The company will retain exposure to FIJV’s plans to develop open cut magnetite mines in the Yalgoo district via a 0.625% royalty on future iron ore concentrate sales. 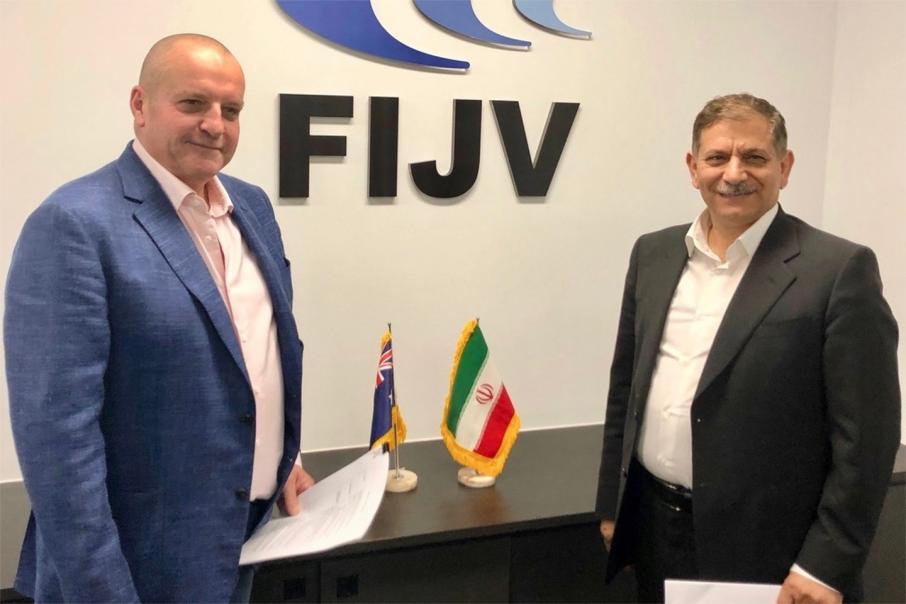 Multi-commodity exploration company Venus Metals has agreed to sell its 50% stake in the Yalgoo magnetite Iron Ore project in WA’s Mid West region for $2.5m cash, bolstering the company’s position to pursue its gold, vanadium and base metal assets elsewhere in WA.

With a renewed interest in high-grade, high-value magnetite ores globally, Venus took to the bold move of approaching FIJV, after that company had previously purchased the nearby Yogi magnetite project from Ferrowest Limited for $600,000 in 2016.

Venus management describes the Yalgoo project as “stranded” and requiring substantial capital for further development and hence, well beyond its capacity, but not so FIJV’s.

It seems that patience may have paid off for Venus as it has achieved a sale-price more than four-fold that of FIJV’s 2016 deal with Ferrowest, despite the Yalgoo project hosting just 30% more contained iron than Yogi.

In addition, the company will retain exposure to any development upside through a 0.625% royalty for all iron ore magnetite concentrate sold from the mining tenements at Yalgoo.

Pending FIRB approval of the project’s sale, Venus will receive a big cash boost in its bank account no later than September this year.

The timing also looks pretty good, with FIJV recently telling the Mid-West Development Commission in Geraldton that it plans to develop open cut magnetite mines in the Yalgoo district, producing iron concentrate on-site, for shipment through that city’s port facilities, about 250km to the west.

Venus also wants to share the joy, saying this week that the issued capital in the fully-owned subsidiary Yalgoo Iron Ore Pty Ltd will be distributed to its shareholders on a pro-rata basis by way of a dividend, allowing them to potentially benefit from any royalty payments generated by the Yalgoo project.

The entity Yalgoo Iron Ore Pty Ltd will be converted to an unlisted public company.

Venus shareholders will receive one share in Yalgoo Iron Ore for every share they hold in the parent company as of 20 June 2019.

Overall this seems like a win-win for all concerned with Venus cashed up, its shareholders happy and FIJV now having more critical mass of magnetite resources to establish a potentially viable long-term mining, processing and bulk-commodity export business in WA.

Venus can now start focussing on its other WA assets, including the 90%-owned Bell Chambers gold project near Sandstone, which already holds a resource of 14,000 ounces.

The company also has a 45% contributing interest to the exciting Currans Find gold project in the Youanmi region, not too far from Spectrum Metals’ recent Penny North discovery.

The company also holds a prospective copper project near Sandfire’s DeGrussa mine north of Meekatharra and a zinc play near Youanmi.