Venus Metals has completed a heli-borne electromagnetic survey at its Greenbushes East base metals project in WA, with preliminary interpretations outlining several conductive features which are coincident with historical zinc and copper surface geochemical anomalies. Interestingly, the project is just 20km from Venture Minerals’ recent massive sulphide discovery at Thor. Venus is now planning follow up field geological reconnaissance once final results of the geophysical survey are known. 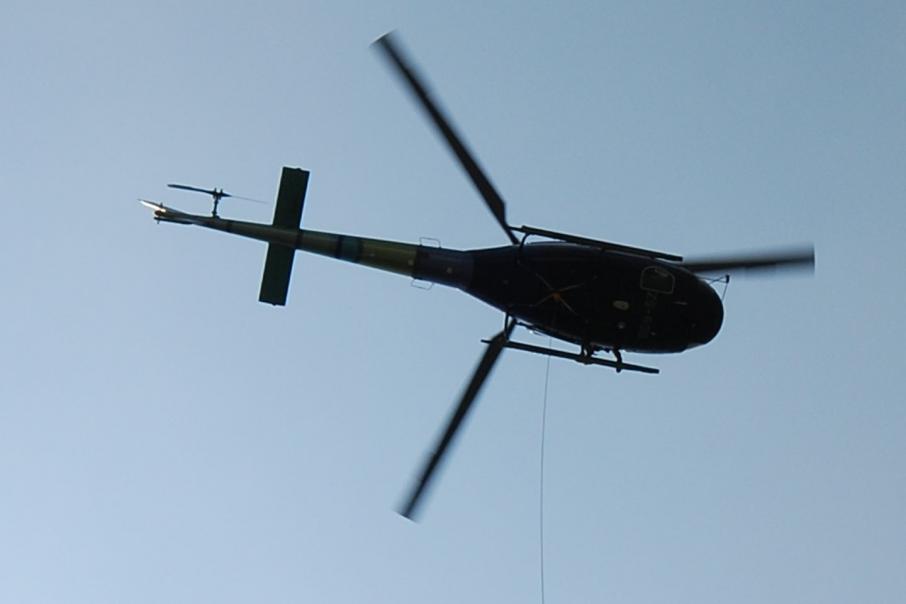 The survey is seeking to define “VMS” mineralisation of a similar style to Venture Minerals’ Thor prospect, just 20km along strike to the southwest where that company recently intersected massive copper-zinc sulphide mineralisation.

A preliminary interpretation of the data has outlined a number of conductive features that show similarities to the Thor VMS system and they also broadly coincide with discrete magnetic anomalies that may indicate the presence of the sulphide pyrrhotite.

According to Venture Minerals, the Thor VMS mineralisation is dominated by the weakly magnetic mineral pyrrhotite.

Venus is also bristling because the EM anomalies occur very close to historical elevated surface zinc and copper geochemistry on the tenement, providing another tick in the prospectivity box.

Following full analysis of the final geophysical data, the results will be reviewed by Venus and follow-up geological field programs undertaken, with later drill testing if warranted.

Venus Metals Managing Director Matthew Hogan said: “We are extremely confident that the geological setting on the company’s Greenbushes tenement may be conducive to hosting VMS-style base metals mineralisation similar to that announced and confirmed by Venture Minerals. Our … geophysical survey is designed to identify potential drill targets in this highly prospective terrain.”