Venus Metals and joint venture partner Rox Resources have continued to rack up high-grade gold hits with infill reverse circulation drilling at their Youanmi gold project in the Murchison district of Western Australia. A cracking 17 metre interval grading 5.14 grams per tonne gold was encountered from 151 metres downhole. Management believes there is strong potential for further increases in the Resource. 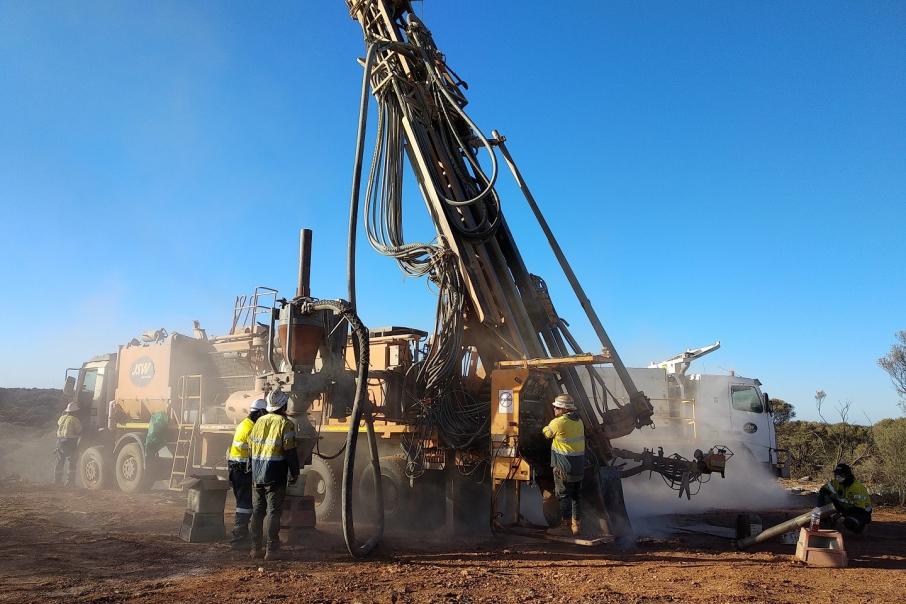 Venus Metals Corporation and joint venture partner Rox Resources have continued to rack up high-grade gold hits with infill reverse circulation drilling at their Youanmi gold project in the Murchison district of Western Australia.  A cracking 17 metre interval grading 5.14 grams per tonne gold was encountered from 151 metres downhole.  Other notable intercepts include a solid 9m at 4.57g/t gold and 2m going 10.02g/t gold from 268m.

The results come from four reverse circulation holes drilled in May with all holes intersecting gold mineralisation.  The infill drilling results come from the Link, Junction and Youanmi South prospects as the JV looks to build on the 1,656,000 ounce mineral resource.

The 17-metre high-grade interval is one of the best results returned from the Link prospect to-date and points to a new high-grade zone previously modelled as simply a low-grade inferred resource.  Management says the new mineralised zone at Link should add to the gold inventory at the project.

Rox Resources’ Managing Director Alex Passmore said: “We are very pleased to announce ongoing successful drilling results.  These high-grade results at Link will contribute to resource growth at Youanmi.  They transform an area at relevant mining depths that were previously modelled as low grade into a priority zone for adding ounces.”

Assays have also been received now from two diamond extensional holes drilled at Link.  Stand-out intercepts were 6.53m grading a respectable 2.42g/t gold including 1.71m going 6.0g/t and a deeper interval of 2m at 7.18g/t gold from 450m.  The results are outside the current resource and the company believes they demonstrate continuity of high-grade mineralisation at depth.

The infill and extensional drilling program continues to motor on with step out drilling ongoing at Junction and follow up drilling planned at Youanmi South.

There is plenty of room for resource growth with the Junction prospect beneath the main Youanmi pit remaining open at depth and Link is also open down plunge to the north and down dip.  Assays are still pending for 14 RC holes and 14 diamond holes at the Link and Junction areas and they will no doubt be keenly anticipated.

Venus and Rox also recently embarked on a regional exploration campaign at their joint-ventured Youanmi regional project near Mt Magnet, approximately 480 kilometres northeast of Perth.  The ground holdings that fall under the 50:50 JV lie between the well-known Youanmi and Penny gold deposits. The major drilling offensive will target high-grade gold mineralisation along an 18.5km greenstone corridor with a serious 22,000 metres of aircore drilling planned. 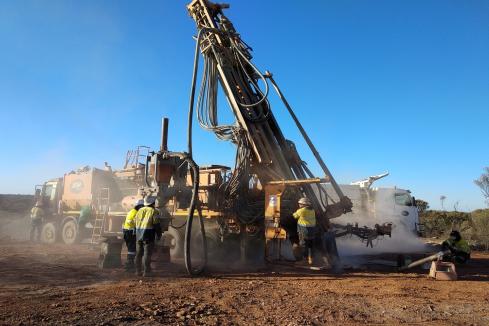 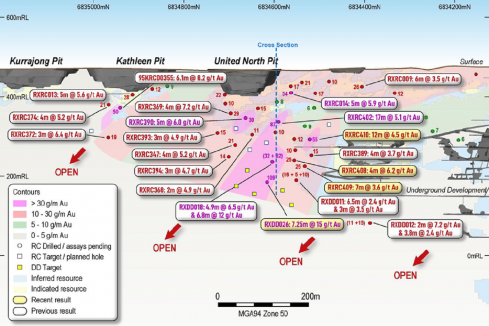 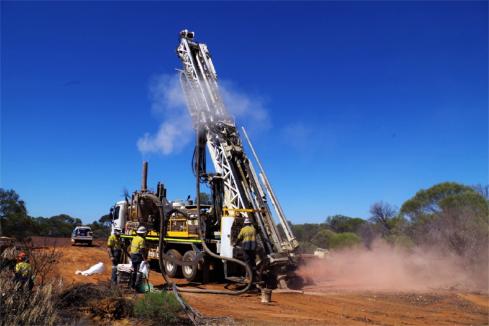 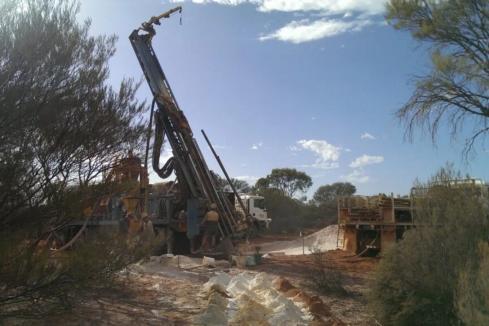