Venus Metals has reported some very encouraging results from metallurgical testing of its oxidised vanadium ores at the Youanmi project near Sandstone. The work showed impressive recoveries of up to 70% vanadium from simple acid leaching which also recovered valuable nickel, copper and cobalt credits. The company will now commence a drill program to prove up the oxidised mineral resource and provide samples for more metallurgical work. 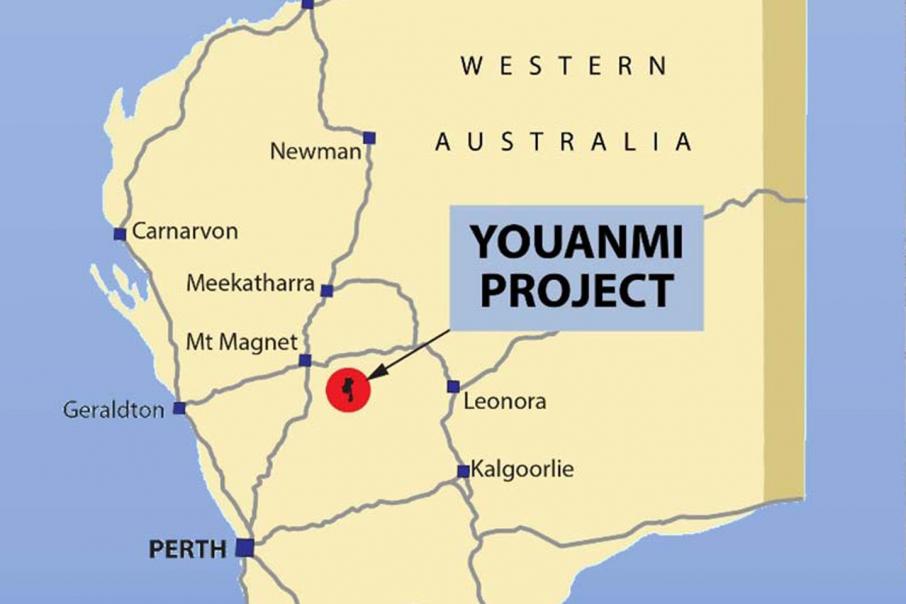 ASX listed Venus Metals may be onto something at its Youanmi vanadium oxide project, with an innovative program of metallurgical test work confirming strong vanadium recoveries near 70%, just from simple acid leach testing of its surface, oxidised ores.

As an added bonus, the test work also managed sucked out most of the valuable nickel, copper and cobalt credits from the solution.

Importantly, the deposit is strongly weathered from surface down to about 30-50m depth and the inferred mineral resource stretches over a continuous zone that is 3.5km long by up to 350m wide.

A recent review of the ore system located a widespread and remarkably even distribution of high vanadium grades throughout the deeply weathered, crumbly, soft and friable mineralised ore zones at Youanmi.

According to the company, the unique nature of the oxidised vanadium ores and its potentially amenable metallurgical characteristics, offer Venus a possible low cost, swift entry into the significant and rapidly expanding vanadium market.

Current vanadium prices are sitting close to A$55,000 per tonne for high premium vanadium pentoxide flake.

The oxidised resource at Youanmi, which is located south of Sandstone in W.A, currently sits at 111 million tonnes grading 0.3% vanadium pentoxide, 6.15% titanium dioxide and 20.2% iron.

The company describes the technical work as a major breakthrough for economic vanadium extraction, with most Australian projects requiring high strip ratio mining and expensive magnetic separation and/or processing to liberate the ores.

The company is aiming to complete a scoping study to treat 5 million tonnes per annum of oxidised ore at Youanmi, at grades of 0.3% vanadium pentoxide of higher.

Venus has commissioned the well-respected, Perth-based METS Engineering group for the advanced metallurgical test work on the ore materials.

The company is also looking to fast-track the relevant mining lease applications at Youanmi, in a further vote of confidence in the broader project area.

The drill program and associated metallurgical test work is expected to cost around $400,000, which will be funded by a convertible loan agreement with a director of Venus at an issue price of 20c a share.

Venus owns 90% of the Youanmi vanadium oxide project, with a prospector being free carried for the remaining 10% stake.

If a decision to mine is made, the prospector’s interest becomes a pro-rated contribution or reverts to a 1.25% net smelter royalty.

Managing Director of Venus Metals Matthew Hogan said; “The company looks forward to updating shareholders with further news with regard to development of this major project.”