Venus Metals has announced exceptional upgrades from preliminary metallurgical test work on vanadium ore samples taken from its Youanmi project in the Murchison region of W.A. Results show that vanadium pentoxide grades effectively double from about 0.7% in-situ to 1.4% with simple crushing and magnetic separation of ore composites into concentrates. The company reports that ongoing test work is underway to increase recoveries of vanadium, titanium and iron. 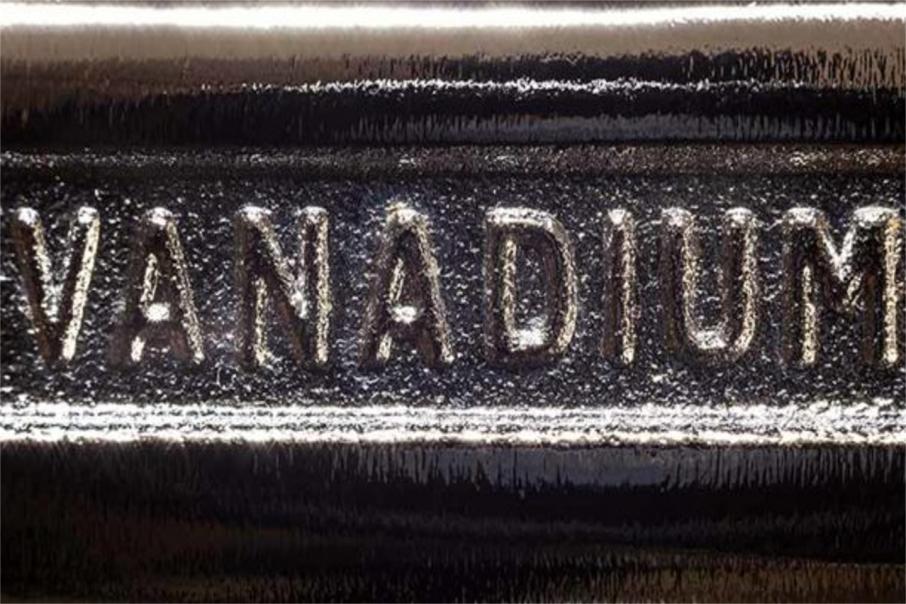 ASX listed Venus Metals has produced outstanding preliminary metallurgical test results on oxidised and fresh ore composites from its Youanmi vanadium project, located about 40km southeast of the Windimurra vanadium mine in the Murchison region of W.A.

Venus managed to double the in-situ vanadium grade at Youanmi from 0.71% up to 1.46% simply by crushing the ore from historical drill core sample and then magnetically separating it. The drill core sample was from fresh bedrock.

The company also tested oxidised surface samples and was successful in upgrading these from 0.67% in-situ to a best result of 1.37% vanadium pentoxide.

The work essentially doubled the vanadium pentoxide grade of the original ore samples in both cases and also confirmed the excellent rejection of the unwanted waste elements and compounds within the samples that can create difficulties when downstream processing vanadium.

Specifically, up to 98.6% of the silica, 99% of the calcium and 93.8% of the alumina products were removed from the ore composites by the test work.

The company said that the relative ease in crushing the fresh drill core composites prior to magnetic separation outlines a low to moderate work index for the ores, which could have the effect of significantly lowering CAPEX and OPEX costs in any future processing plant.

Further test work is ongoing in order to assess methods to recover additional vanadium from both ore composites and outline options for extracting the valuable titanium and iron by-products produced from the magnetic concentrates.

Venus Metals’ Managing Director Matthew Hogan said: “These excellent results give the company great confidence to advance our Vanadium Project. Being able to produce a high-grade vanadium concentrate of 1.40% V2O5 by a simple process is significant.”

“The company is advancing discussions in relation to new process technologies for our concentrate which involve potentially fully integrated battery development opportunities.”

This compares favourably with the nearby world-class Windimurra vanadium mine owned by Atlantic Vanadium that has a remnant mineral resource of 235 million tonnes grading 0.49% vanadium pentoxide.

That operation remains on care and maintenance after a fire at the plant in 2014 and Atlantic picked up the entire project from the previous owners in mid-2016 for $500m.

The Youanmi project area has good access to major infrastructure such as a gas pipeline, roads and port facilities and lies within a large, granted exploration licence.

Venus holds a 90% interest in the tenement, with a prospector retaining the remaining 10% holding.

The company is on a roll at the moment and recently announced an 80% increase in its near surface gold resource inventory at the historical Youanmi gold mine about 6km away.

Venus also has prospective looking cobalt-nickel anomalies 20km south of the Youanmi gold mine and other battery metal projects in the form of strategic lithium and tantalum tenements dotted throughout W.A.