UltraCharge has received further validation of its unique, cobalt-free, lithium-ion battery solution after signing a purchase agreement with Israel-based three wheel electric scooter manufacturer Roadix Urban Transportation. The company is contracted to provide a total of 16,500 batteries over a three-year period with the initial 2000 to be delivered in the first year. 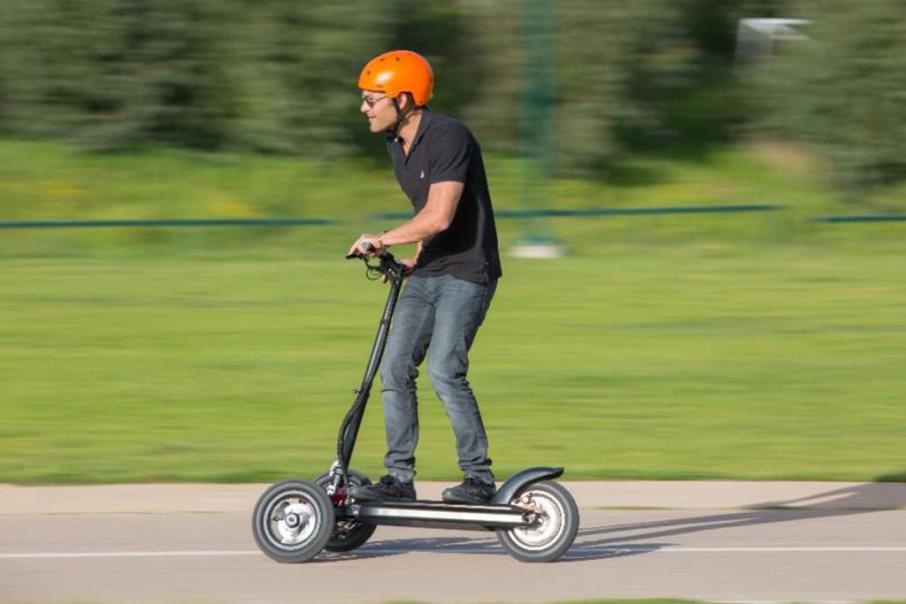 The agreement could earn the company up to USD$2.94m over a three year period.

It has also offered Roadix exclusivity of its batteries for the three wheeled scooter market for up to 18 months provided that Roadix orders and pays for at least USD$380,000 worth of batteries in the first 12 months.

UltraCharge expects the first delivery of batteries to take place within 12 months of the contract being signed.

Under the agreement, UltraCharge will design, develop and manufacture a lithium-ion pouch-cell battery that will be fully compatible with Roadix’s MUV-e lightweight three-wheel electric scooter that folds into a suitcase-sized trolley.

The company said its batteries are expected to deliver more torque and power for the scooters whilst, at the same time increasing their range substantially.

UltraCharge is contracted to provide a total of 16,500 batteries over a three-year period with the first 2000 to be delivered in the first year.

Delivery for testing to take place has to occur within 150 days of the contract being signed.

This covers a forecasted 28,000 batteries for Blitz over the next 3 years.

Pilot testing in the two models of scooters is expected to occur towards the end of this year.

The company’s batteries use a suite of proprietary solutions that potentially provide all round improvements in power, energy capacity, lifespan, safety and charging speed.

Importantly, the company said it does not require the use of expensive cobalt in its construction, which could potentially reduce its cost to half that of commercial cathodes.

Additionally, Ultracharge also has its own lithium-ion battery “electrolyte” solution, which can increase battery lifespan and performance in both high and low temperature climates.

It is not by chance that UltraCharge’s unique lithium-ion batteries address the key issues of fast charging and cost that will allow electric vehicles to level the playing field with conventional internal combustion engine vehicles.

Fast charging batteries will allow EVs to offer the same freedom of travelling from one point to another with minimal planning and waiting times whilst the high cost of battery packs would make EVs more cost competitive with conventional counterparts.

Both the new Roadix contract and the previous Blitz contract offer Ultracharge the opportunity to prove its technologies in the growing electric scooter market, which US based market research and consulting company, Grand View Research, forecasts will be worth USD$28.6bn by 2025.

Success will position UltraCharge well ahead of the competition and open further opportunities in the EV market. 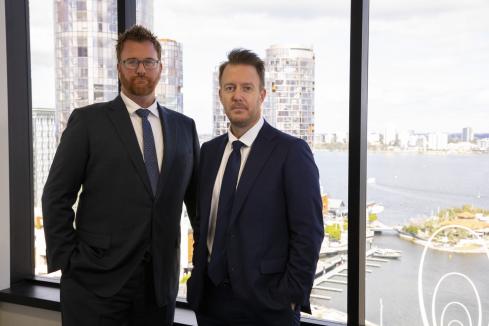