US military signs agreement with Sky and Space Global

ASX-listed Sky and Space Global has signed a deal with the US Defence Department that will ensure the Perth company’s nano-satellites are kept safe as they orbit the earth in space. The agreement comes as the company counts down to the launch of its first 3 trial voice, text and data nano-satellites in the second quarter of this year. 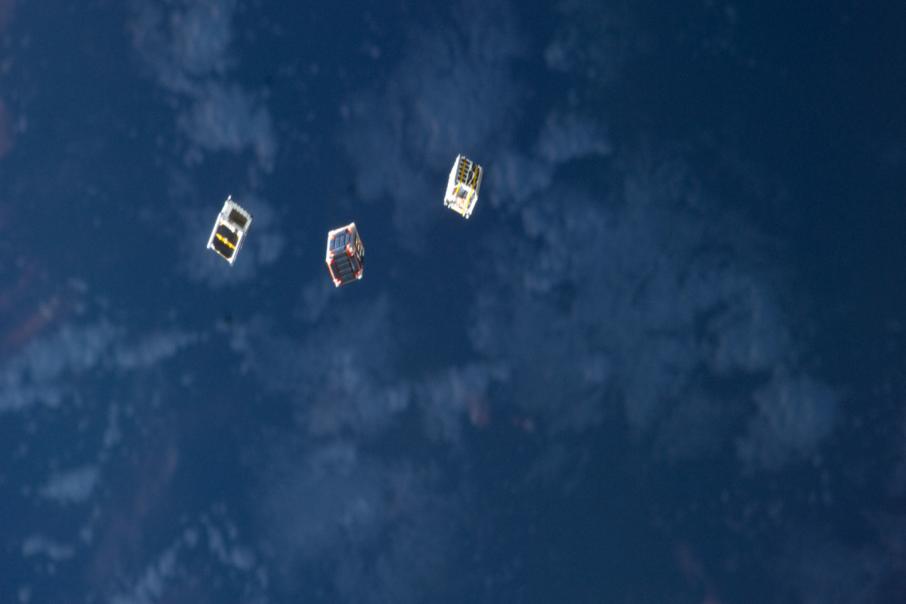 ASX listed Sky and Space Global has inked a deal with the US Defence Department that will help ensure the Perth company’s nano-satellites are kept safe in space.

The agreement with the US Department of Defence is for the provision of space situational awareness services and real time information to ensure the safety of the company’s nano-satellites as they orbit the earth. It covers safety-related contingencies such as the avoidance of collisions, deorbiting, re-entry and end-of-life support.

In an update to market this week, Sky and Space Global said the deal represented another significant validation of its management expertise and its stature within the global aerospace industry as it finalises preparations for the landmark launch of its first three trial nano-satellites next quarter.

In a development that augers well for the company, the Indian Space Research Organisation’s Polar Satellite Launch Vehicle completed a world record launch of 104 satellites from their Indian space launcher vehicle earlier this week.

Sky and Space have booked a ride on the same launcher vehicle to catapult their first three miniature satellites into space from the Satish Dhawan Space Centre in Sriharikota, India.

SAS Global CEO Meir Moalem said: “Sky and Space Global is a good citizen of space, We are part of a growing community of space operators and users, and as such, we are looking forward to working with the US DoD to help us better track and manage our constellation of nano-satellites."

Last month, Sky and Space completed the build of their prototype nano-satellites that have since undergone detailed evaluation from communications device manufacturer Ayecka Communications ahead of the proposed launch.

The countdown to the milestone launch is part of Sky and Space Global’s longer term plan to launch a full constellation of up to 200 nano-satellites from mid-2018.

The company is looking to provide satellite based voice, text and data services to industries such as shipping and aviation and remote regions with its nano-satellite technology, which is much smaller and cheaper, but just as effective to operate as traditional satellites.