Tyranna Resources has defined an updated mineral resource of 762,000 tonnes grading 1.8 grams per tonne gold, or 43,100 contained ounces, below the existing open pit at its Eureka gold project near Kalgoorlie. The resource remains open along strike to the north, south and at depth. The company plans to carry out near mine drilling, starting with the southern mining leases, to test for the mineralised potential. 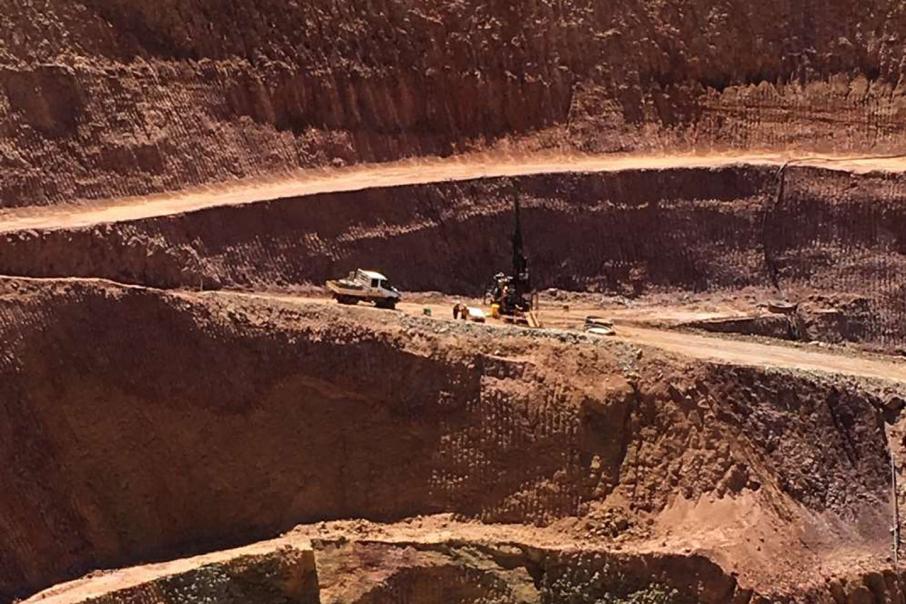 The resource is based on recent and historic exploration, which has focussed on the immediate region around the historic Eureka workings.

Earlier this month, the company made a number of high-grade intersections at Eureka including the meatiest intersection ever made in the history of the mine with a metre section grading almost three ounces to the tonne gold.

That result was contained within a broader 5m intersection grading 25.6g/t gold that starts from a shallow 34 metres down-hole.

Tyranna Managing Director Bruno Seneque said: “The company believes Eureka to be an extremely underexplored mineralised system with all work carried out to date literally just scratching the surface of its true potential.”

“Our mineral resource only covers the zone directly beneath the old Eureka pit, which remains open along strike to the north, south and at depth so as such, we are in the midst of planning an extensive near mine drilling program to test the mineralised potential in the surrounding areas.”

“As further upside, Tyranna is currently planning an exploration program to follow up geophysical targets previously generated on the southern mining leases.”

The company has delineated an exploration target of between 3 million to 4 million tonnes at an average grade of 2g/t to 4g/t gold, although it said that no drilling had been carried out to date in the target area.

It added that the first stage of the planned exploration campaign would consist of drilling immediately to the south of the current pit. This is expected to be completed during the second half of 2019.

Eureka, located 50km north of Kalgoorlie, is an old open cut that was mined on a small scale many years ago.

Between October 2017 and April 2018, a tribute arrangement under the previous owners of the project resulted in the mining of 53,000 tonnes @ 3.3g/t for production of about 5,400 ounces of gold.

This previous mining activity at Eureka only exploited near surface ores, without serious evaluation of the underground potential of the deposit.

Given that Eureka is located within the same geological sequences that host the Mt Pleasant gold camp, where deposits have been mined underground to significant depths, this provides a tantalising hint that mining to date may have only scratched at Eureka’s real potential.

The Quarters, Golden Kilometre and Homestead mines have all produced several hundred thousand ounces of gold each to significant depth within the same mineralised trend, which provides the blue-sky exploration upside that Tyranna is looking for at Eureka.